Sir Cliff Richard: a fight for the truth

How we preserved the reputation of a national treasure, fighting back against misreporting by the BBC

How we preserved the reputation of a national treasure, fighting back against misreporting by the BBC

The BBC broadcast live footage of a raid on Sir Cliff Richard’s Berkshire property in 2014 after striking a deal with South Yorkshire Police, naming him as a suspect in an ongoing investigation.

Sir Cliff Richard was never arrested or charged in relation to a sexual assault allegation dating back nearly three decades, and the case was eventually dropped, but the impact on his reputation was instantaneous and could not have been more damaging.

The PHA Group was asked to tell the true story of Sir Cliff’s innocence and the battle to clear his name. We deployed a multi-faceted strategy, including a media engagement campaign to create an accurate and positive narrative, working closely with media lawyers handling the legal case for Sir Cliff and ensuring that we mitigated further risks.

Our objectives were to:

Ensure media reporting of the case was accurate and that false, sensationalist reporting was challenged

The campaign was handled by Phil Hall, chairman of The PHA Group, and former national newspaper executive Neil McLeod, whose media expertise and personal relationships ensured the strategy was successfully executed.

A statement was issued on behalf of Sir Cliff and our pro-active approach to media engagement meant that journalists were immediately aware he denied any wrongdoing and was prepared to fight for his rights. Our open approach put us on the front foot as journalists knew they could check information with us, ensuring we prevented many inaccurate stories from appearing.

When false information was published we challenged it directly – for example, we countered false reports that Sir Cliff had been banned from the US by releasing images of him rehearsing in Nashville for a forthcoming tour.

We arranged key interviews for Sir Cliff with the Daily Mail and Gloria Hunniford on Loose Women, ensuring his voice was heard and managed the messaging around his record releases, sell-out birthday concerts and his litigation against the BBC over a breach of privacy.

We successfully corrected misconceptions about the case, positioning Sir Cliff as a champion of the right to privacy in a new campaign to protect the anonymity of those accused but not charged with sexual offences.

Our team established excellent relationships with journalists covering the story, ensuring more than 150 articles with false allegations were either retracted, amended or included a comment on Sir Cliff’s behalf.

We challenged assumptions being made about the case, raising awareness of Sir Cliff’s campaign to clear his name – the success of our strategy in protecting his reputation in the court of public opinion was shown when his shows sold out and a Greatest Hits album shot to number 1.

Sir Cliff mounted a successful legal campaign, settling with South Yorkshire Police, who admitted they had acted unlawfully, and winning £2m in damages and legal costs from the BBC in 2019.

The PHA Group won the Crisis and Issues Management Award, at the PRCA national awards for its work on the campaign.

in damages and legal costs

Winner of the Crisis and Issues Management Award 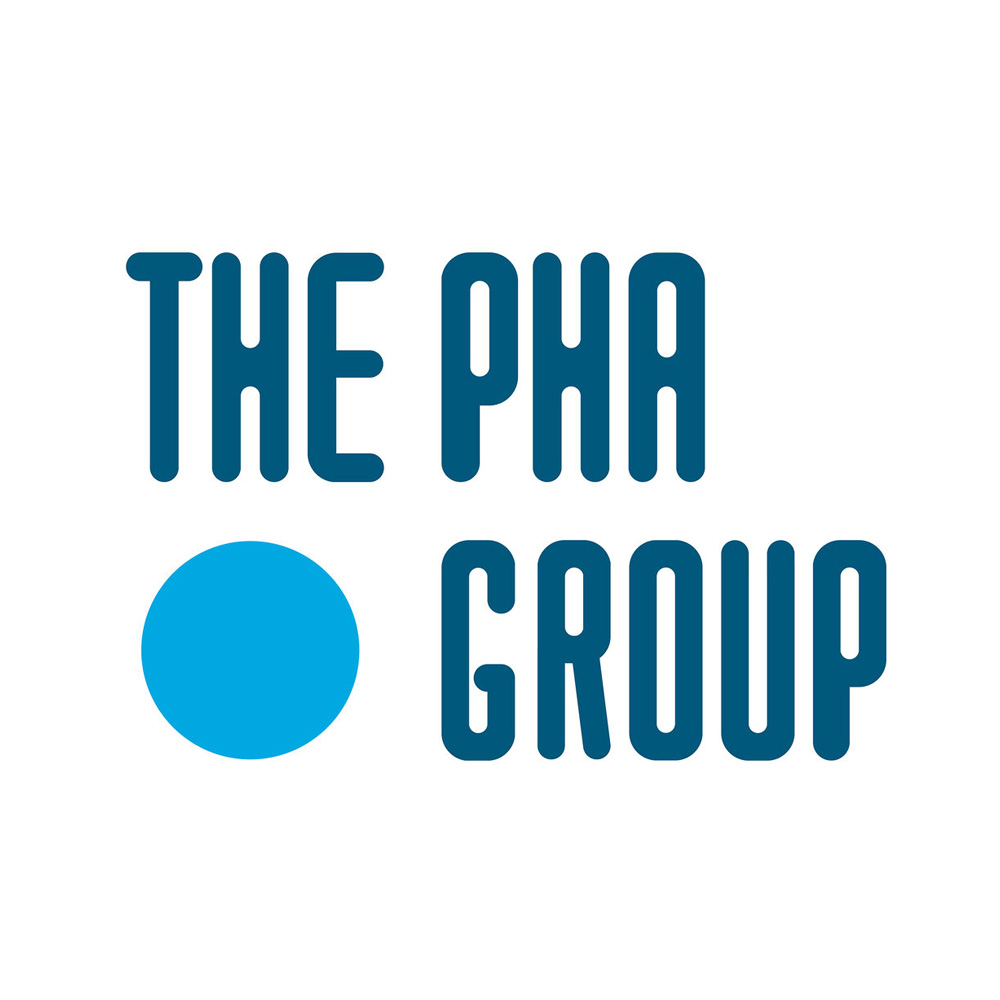