How to influence Government policy with a political PR campaign

For all PR agencies the key challenge, the reason they exist, is to gain relevant coverage for their clients. Securing space in media outlets will always offer a benefit to a business or individual, but at The PHA Group we are increasingly being tasked with taking this one step further, to generate coverage which will catch the publics’ eye and heap pressure on politicians and policy-makers.

Here, in the run up to May’s General Election, we outline our PR campaign top five tips in securing hard-hitting coverage which will bring large-scale issues to the public’s attention and give the government something to think about as they continue to review policy.

The first point is perhaps the most important, whatever the issue, no matter how complex, it needs to be boiled down to the essentials. Forget how it may affect large companies or groups, instead look at how it could impact the average person on the street, the Joe or Joanne Bloggs. After all, these are the people who buy papers, who will discuss the issue (in its summarised format) with their friends over a drink, and who ultimately will decide which party is in power come the 8 May.

Strip the issue back to three basic points which must then be reaffirmed at every opportunity to ensure that the message sticks, people realise why it is relevant to them and ultimately why they should care. 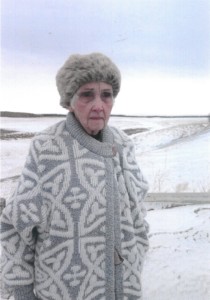 A good case study can really bring an issue to life.

Case studies are an excellent way of doing this, getting ‘normal’ people to explain how the issue has (or would) affect them. People like to hear about other people, it’s in our nature, and a story from a seemingly third party advocate is a powerful way of quickly conveying an emotive, compelling message.

If you are preparing for what could be a public battle with the government you must be prepared to debate the issue, in the public domain (on TV and radio), against experienced and knowledgeable people. Therefore it is essential that you secure a credible spokesperson (or spokespersons if relevant) knowledgeable (have all facts to hand at all times) and confident in pressured media environments. In a broadcast interview you will have less than five minutes to get your key arguments across and we recommend media training leading spokespeople to ensure their statement packs the greatest possible punch, in often challenging situations.

One of the biggest weapons in the government’s armoury, particularly when arguing why their point should be listened to and accepted, is stats. They can put them together quickly and with seeming credibility, to summarise an issue in one line or figure.

Yet dig a little deeper, perhaps through a Freedom of Information request and often it becomes apparent that the info being peddled to the public is far from what it seems. Question the figures, extrapolate, compare, and see where the truth really lies. 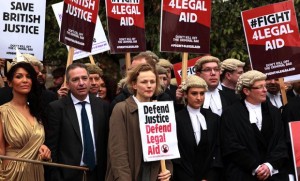 Never be afraid to query the government.

We did so repeatedly in our fight to protect the British legal system against savage £220m cuts, in one instance speaking with a number of firms slammed for their ‘exorbitant’ earnings from Legal Aid. By digging a little deeper the millions of pounds being quoted in the press were actually spread across thousands of cases, something the government, and paper in question, failed to mention. The result, a powerful double page counter article the following week to set the record straight.

Yes, lots of figures are accurate, but never be afraid to take a closer look as you may strike PR gold.

Tip 4: Produce your own research

As the government puts out white papers and reports supporting their cases there is no reason why you cannot do the same, with equal effect and often at a fraction of the price. A well-planned independent survey, for example, can really hold weight with the press and fresh findings are always a good way of rekindling a story.

When working with the International Consortium of British Pensioners they commissioned a OnePoll survey looking at the impact of frozen pensions on those from the Black and Minority Ethnic (BME) communities in the UK, finding that significant savings, way above those highlighted by the government, could be made should pensions be unfrozen. The result, quality data which flew in the face of the information being produced by the government.

Government proposals / legislation rarely happen in a short space of time and when fighting an ongoing battle it is important to constantly ask, ‘What do the public think?’ and ‘What do the government think?’, tailoring your message accordingly.

Things can change extremely quickly in both the press and political worlds and what may be a convincing argument one day can be eradicated by events totally outside of your control. With this in mind, you should always have a Plan B, which you are able to employ when Plan A is no longer working.

Tackling the government can be a difficult task however by doing so you may be able to change policy (no small feat), have plans dropped completely and even save an industry or demographic real heartache – and there is no greater feeling. 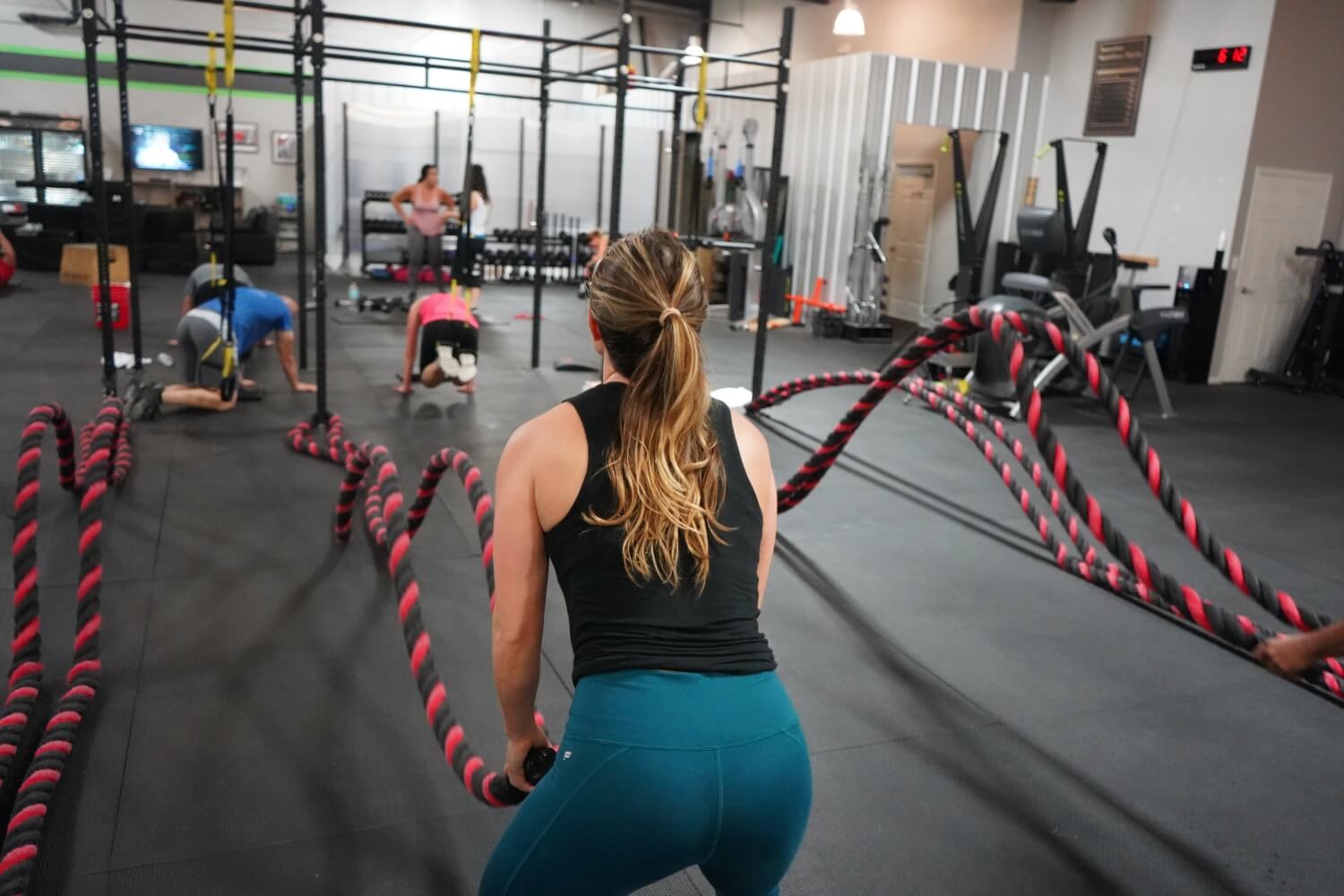 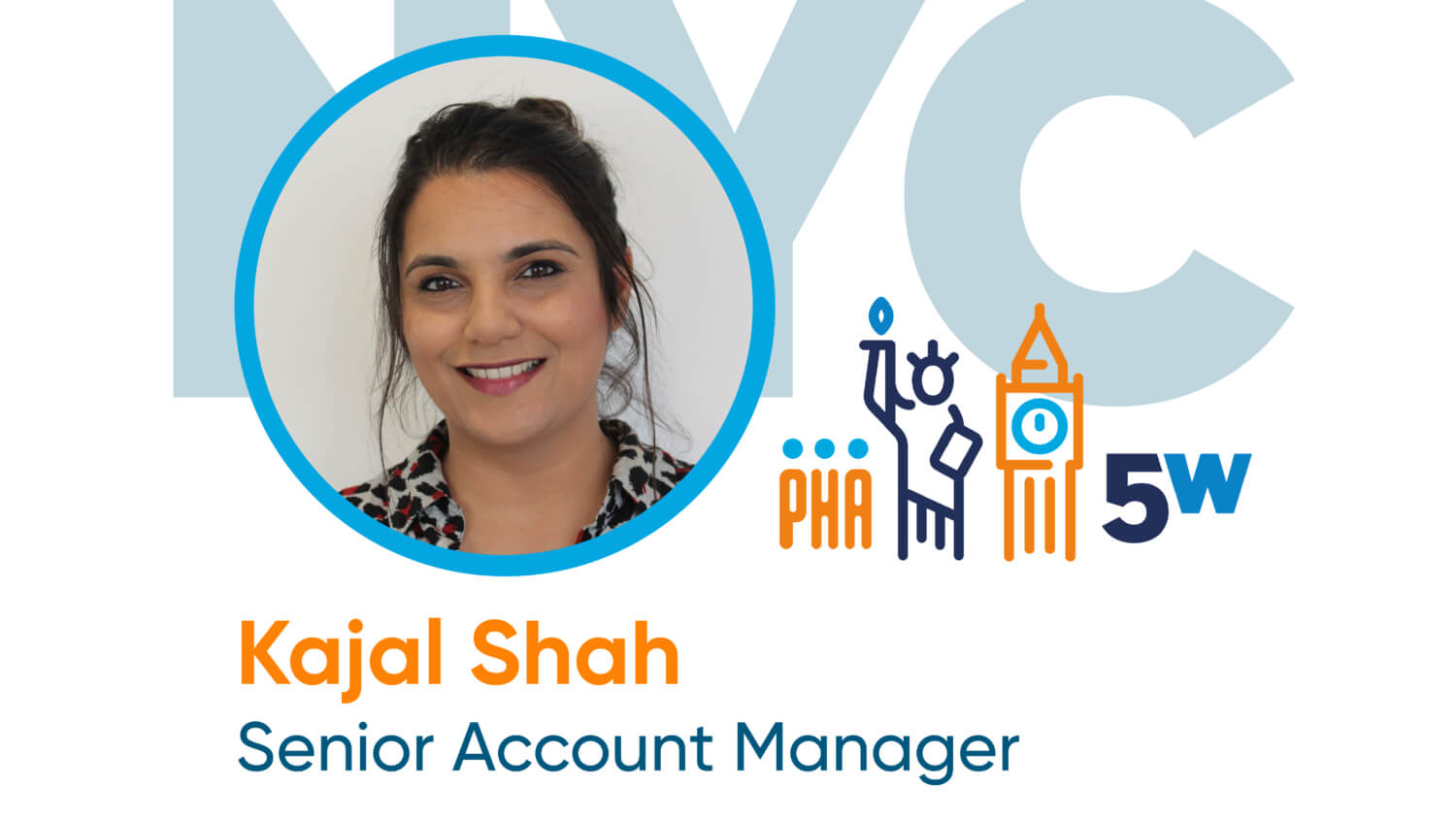