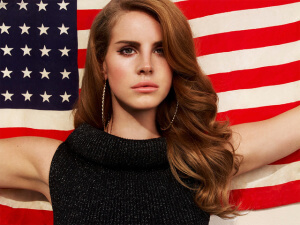 This year’s Sunday Times Rich List featured a variety of fashion faces, with Mulberry’s owner Christina Ong making the biggest leap. Ong, who also owns franchises of Prada and Donna Karan jumped 53 spots from last year, taking the 61st spot on the rich list. Mulberry saw a large growth in profit with many thanks to its famous admirers including Kate Middleton and Lana Del Ray. The latest “it” bag from the brand was named after the singer.

The only retail-based individuals to make the top 10 were Selfridge’s owners Galen and George Weston who lost £100 million this year but managed to bag 10th place. Sir Philip Green, the man behind beloved Topshop fell to the 17th spot after losing £900 million this year. David and Victoria Beckham were featured on the Couples Rich List, as well as Sir Paul McCartney and wife Nancy Shevell. McCartney saw his wealth increase by over £100 million, making him the third wealthiest man in British music.

Harry Potter stars Emma Watson and Daniel Radcliffe, along with the Hollywood’s hottest Vampire Robert Pattinson, found themselves on the 60 Richest People under 30 list. Other fashion based names included Thomas Persson, son of H&M founder, who also runs the company with his brother. Other Brits and fashion icons included Kiera Knightley, Adele, and Florence Welch. 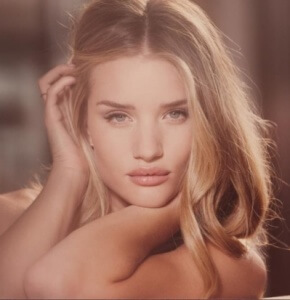 Victoria Secret Model and new face to the big screen, Rosie Huntington-Whitely made her debut on the Rich List this year. The 25-year old captured the 9th spot on the Times Under 30 list, tying with fellow Brit Jessie J.