How to market your vegan product

According to Bill Gates, the future of meat is vegan. There’s no denying the surge of plant-based products entering the market, and last year the total value of the UK plant-based market reached a whopping £443m. The UK launched more vegan products in 2018 than any other nation – in fact, one in six products launched in the UK carried a vegan claim.

While this is great news for those long-term vegans who can finally enjoy being spoilt for choice at the supermarket, businesses are having to fight harder and harder to win customers and loyalty. Brands are no longer guaranteed high sales simply because they have a meat-free product on the shelves, and several ranges have been discontinued across even some of the big players in the market, including Linda McCartney’s, Nestle’s Garden Gourmet, and Flora.

So, what should businesses watch out for when launching a new vegan product? We explore how important language can be in marketing your product or service, some great examples of product messaging, and how to avoid common pit-falls.

There is no single category of vegan – people following a plant-based diet can’t be put into a box, and as such there’s no one correct way to advertise to them. Defining your target demographic is crucial; knowing who you’re selling to will enable you to create the right content for the right people, and better understand what your product and marketing strategy should look like. While a blanket approach may have worked in the past, followers of a vegan diet are much more discerning now (not least because of the increasingly competitive market) and will be looking for a brand that speaks to them as an individual, instead of just as a vegan. Furthermore, with the rise in flexitarianism and the growing awareness of environmental and health concerns with meat, your audience is unlikely to be 100% vegan – many of your target consumers will be meat-eaters who are choosing alternative options.

Considerations when defining your audience: Imagine your ideal customer. Pick a name for them. What’s their age, income, gender? Where do they live? What’s their newspaper of choice? Where do they shop? What are their hobbies, spending habits and values (known as psychographics)? Once you’ve got a clear understanding of who the consumer is, place yourself in their shoes and ask yourself what would make you choose one product over another.

Take Nike as an example. The company is known for its provocative and disruptive marketing, which goes to show it understands its target audience and the issues that matter to them. Drawing on Nike’s Twitter audience insights and analysis by Zoomph, we know that for a long time the company’s core customer was a 14-35 year old man, living in a big city, with an affinity to The Economist and a political lean to the left. However, this isn’t Nike’s only audience, and in recent campaigns there has been a clear shift. Brands need to adapt their marketing strategy over time, and nowadays Nike has an increasing emphasis on tweens and teens. Its gender focus has become a lot more equal, with females making up 45% of its customer base. In terms of psychographics, Nike’s target is unwavering: individuals who enjoy playing, watching, or talking about sports.

“If a product is presented as delicious, it’s more likely someone will consider it on shelf and take the time to read through health and sustainability claims.” – Erin Ransom, VP of Marketing at Tofurky.

Brands should be wary of shouting too loud about how healthy a product is – for many people, a product labelled ‘healthy’ might be seen to lack flavour. Additionally, phrases like ‘meat-free’ or ‘reduced meat’ can turn customers off, giving them the impression that they’re being short-changed. According to Daniel Vennard, who heads up the Better Buying Lab at the World Resources Institute, we need to get much better at describing sustainable food. Using the right language can make all the difference, and marketing specialists should be spending the time and money required to carefully select words that evoke emotions and shape customers’ tastes.

A winning alternative could be to dispel the widely-held myth that vegan foods lack protein. Many products in Marks & Spencer’s plant-based range, Plant Kitchen, are labelled ‘high in plant protein’. This is a great example of a brand showing off nutritional claims without turning customers off by devaluing what the product offers.

A brand’s choice of language can be critical, and a simple name change can cause product sales to soar. A Panera Bread store in Los Angeles renamed its “Low Fat Vegetarian Black Bean Soup” to “Cuban Black Bean Soup”, resulting in a 13% sales uplift. When the Sainsbury’s market café in Truro changed their ‘meat-free sausage and mash’ to ‘Cumberland-spiced veggie sausage and mash’, sales spiked a whopping 76%. Vennard summed it up perfectly when he said that “using positive, indulgent language that emphasises taste and flavour seems to be much more effective”.

Co-founder and executive director of the Good Food Institute, Bruce Friedrich, suggests that companies who sell meat-free products should, perhaps counterintuitively, avoid using the term ‘vegan’ or ‘vegetarian’ to describe them, as it can alienate people who don’t subscribe to these diets. Labelling a product as vegan or vegetarian, according to Friedrich, is taken to mean that it’s only for vegans or vegetarians, and because meat-eaters have an inherent bias against foods that are made for people on different diets to their own, they’ll be less likely to choose it. Furthermore, specialists at the John Hopkins University published research last year that showed labelling a product ‘vegan’ can cause sales to plummet by 70%.

This attitude seems to be supported by a number of brands including Gardein, Tesco’s Wicked Kitchen, M&S’s Plant Kitchen, and Beyond Meat, who all avoid the ‘v’ word and instead opt for alternatives like ‘meat-free’ and ‘plant-based’. According to Claire Hughes at M&S, labelling a product as vegan, less meat, or reduced meat is “the worst thing you can do”.

But remember, just because it’s worked for them, it doesn’t necessarily mean it will for you; after all, many companies whose consumer-facing USPs do include ‘vegan’ are boasting amazing year-on-year growth. Over 50% of shoppers at Pret A Manger’s dedicated vegetarian shop in Soho define themselves as meat-eaters, implying that Friedrich’s assertions certainly aren’t true for everyone. Be aware of what’s right for your consumers – more and more people are becoming interested in moving towards a vegan lifestyle for ethical, health or environmental reasons, and will be actively searching for products that are suitably labelled.

There has been a growing backlash from the dairy industry that plant-based milk alternatives using soy, almonds, cashews, rice, hemp, and oats should not be allowed to write the word ‘milk’ on their packaging. Whilst the plea gained little traction and was officially rejected by the US Court of Appeals in December, marketers should take note. Advertising a dairy-free product with words like ‘milk’ and ‘cheese’ on the packaging, with the absence of explicit vegan or vegetarian claims, could prove confusing to consumers, who may end up opting for a clearly labelled product instead to ensure they’re certain of what’s in it. And the same goes for meat-free products with ‘chicken’ or ‘meat’ on the label. As mentioned above, know who your audience is, and judge your decisions wisely.

If plant-based marketing feels like navigating through a minefield, you’re not alone. Even Erin Ransom of Tofurky admits that the issue of labelling is one that all plant-based food companies are having. Ultimately, brands will need to consider both hard-core vegans and mainstream shoppers when deciding on their marketing strategy, and they should strike a balance when talking about being vegetarian- or vegan-friendly, so as not to alienate either audience.

If you’re launching a new product or want to grow your brand’s share of voice, our consumer PR team can help take your business to the next level. With extensive experience in FMCG and food and drink industries we know how to get your brand recognised and in front of the right audience. Get in touch here. 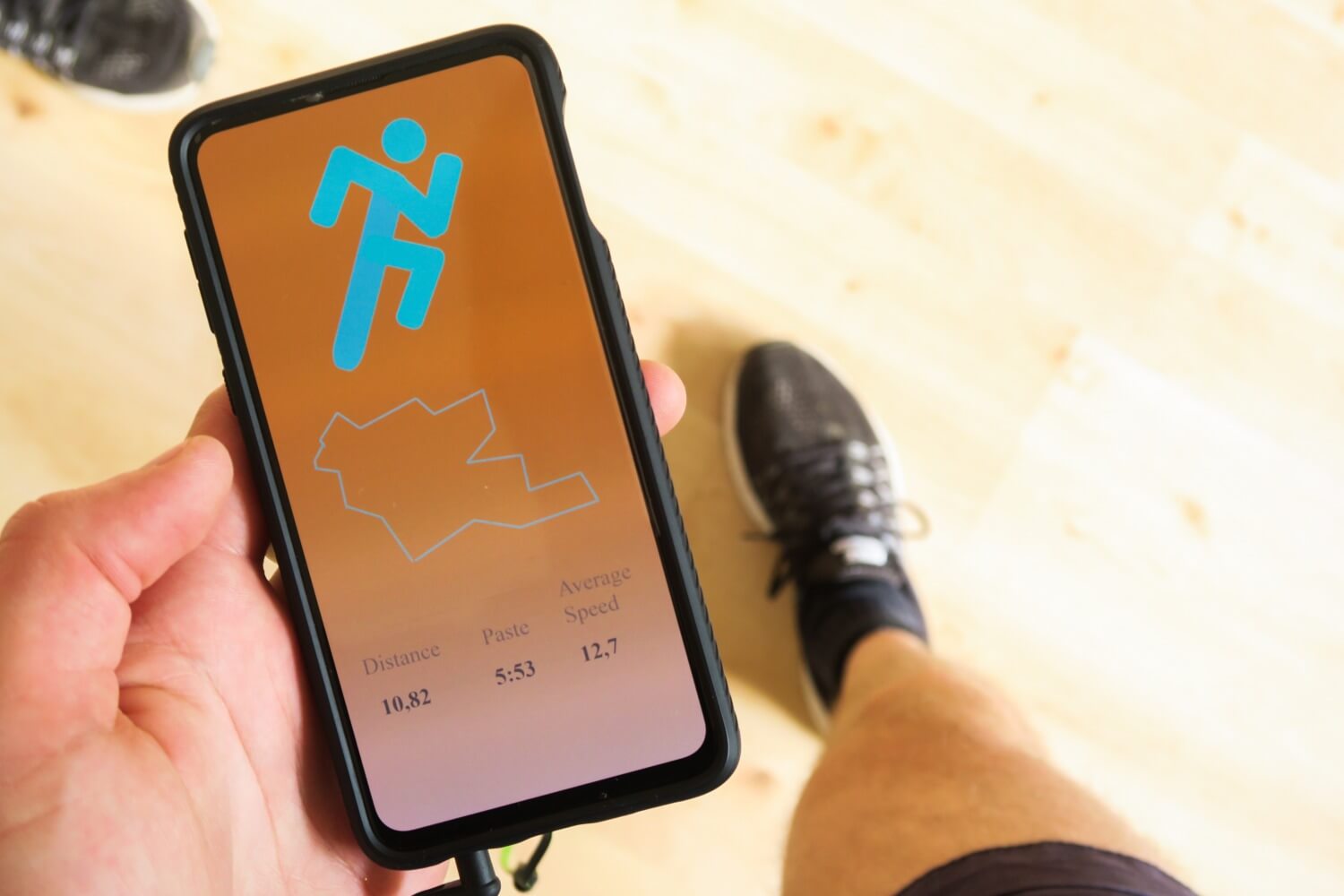 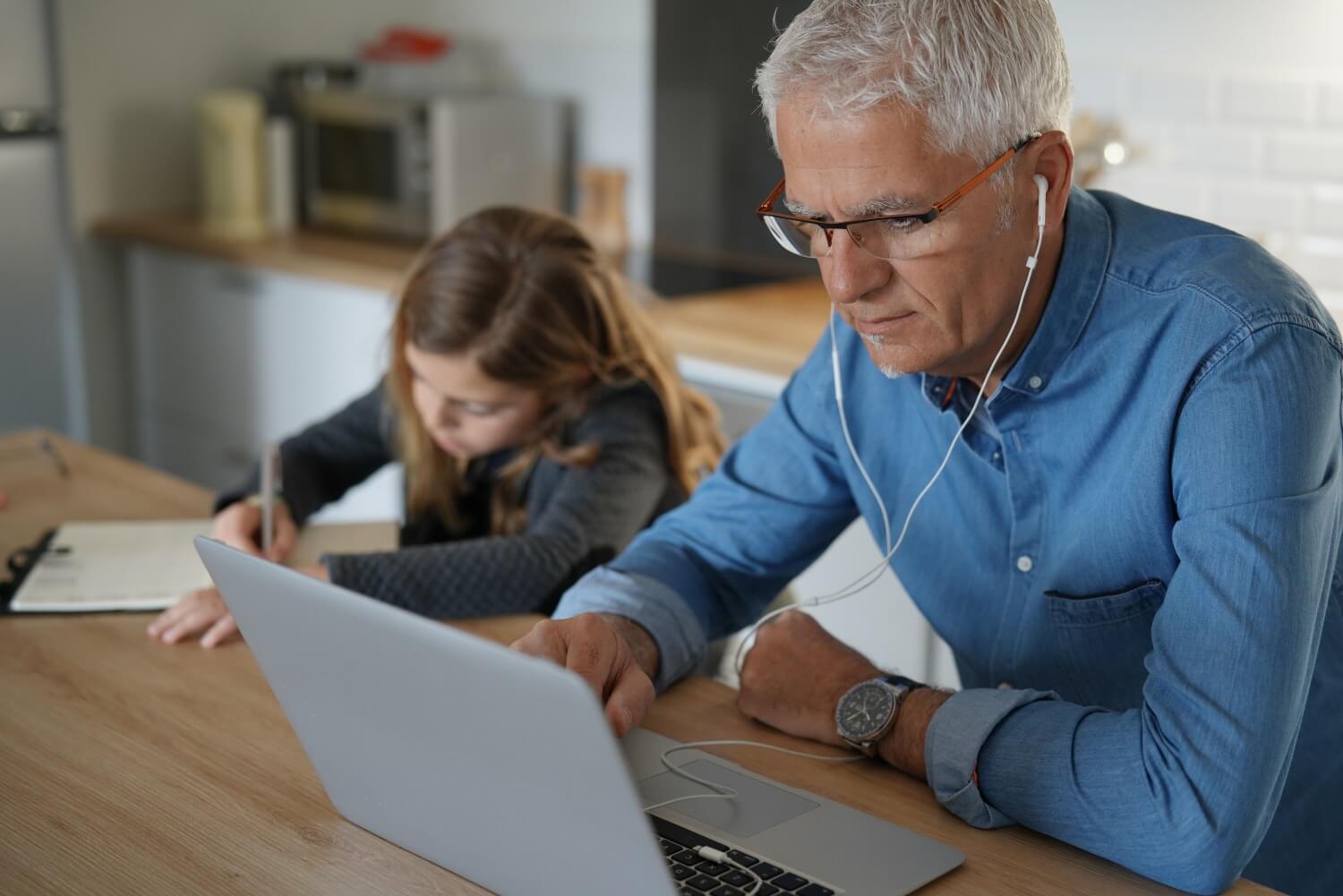