Could social media save english cricket?

For cricket fans the world over, 2005 evokes every superlative in the cliché book. The Greatest Ashes Series of all time, the series to end all series, theatre on an unparalleled scale in the history of cricket.

What a load of nonsense. The 2005 Ashes is the worst thing that ever happened to cricket. It’s the year that cursed a generation.

Ever since that fateful summer, my relationship with the gentleman’s game has been tumultuous, confused and epitomised by endless frustration. Simply, it was too much too soon. As an 11 year old I watched in awe as everyone I knew (yes, even the year 6 cool kids) experienced a sort of religious cricket awakening. Suddenly everyone was talking about the Ashes, everyone wanted to play cricket all day.

But in a sickening twist of fate, what followed that euphoric summer was a gaping chasm and the haunting realisation that everything would simply never be that perfect again.

A Natwest T20 Blast match between Hampshire and Glamorgan. Image courtesy of Warren Duffy on flickr

Cricket promptly disappeared from terrestrial TV to Sky, depriving the generation that followed mine of the ease of access to the sport that so captured the imagination that summer.

And now here we are, seemingly scratching around from week-to-week in search of a way to save the terribly British game of cricket, right here in Britain.

For those who watched that series, there were so many moments that were unforgettable:

Freddie Flintoff and that incendiary double-wicket over, Kevin Pietersen’s blonde Mohawk, Ian Bell waking drenched in sweat as Shane Warne haunted his nightmares, Simon Jones swinging the ball like it were Mark Ramprakash’s hips, Michael Clarke shouldering arms and having his off stump obliterated, Simon Katich shouldering arms and having his off stump obliterated, the King of Spain, Harmison’s slower ball, Woodworm bats – I’m not sure a single member of my colt team didn’t buy a Woodworm bat in 2005– that summer could not conceivably have been better. 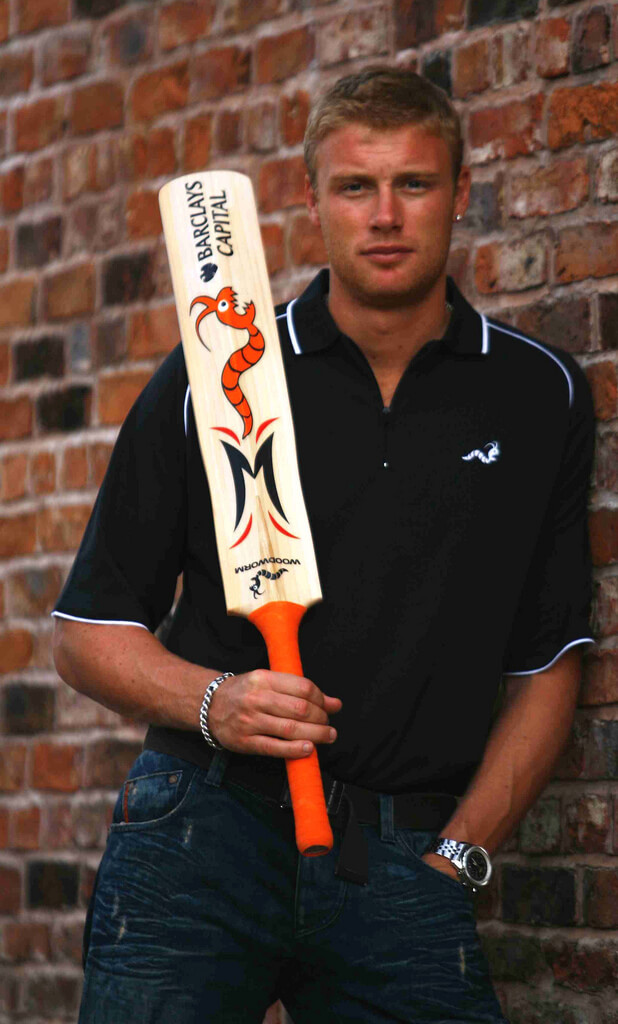 English Cricket has failed to replicate this ever since, and while the move away from Free-to-Air Television has doubtless stifled its exposure, it has been a broader failure to evolve how it speaks to younger audiences that has quickened the sport’s demise.

The Big Bash League has shown the positive impact that television coverage can have on the game – viewing figures and attendances have simultaneously soared in Australia – but there is a tendency to pin all the blame on TV and overlook other shortcomings. This is particularly pertinent with under 16’s in 2017 – they simply don’t consume news and information from the TV screen in the way we did a decade ago.

Cricket doesn’t hold the global appeal of football and doesn’t have a massively popular and engaging console series like FIFA or Football Manager to fall back on, so it needs to find more innovative ways to engage fans.

Youtube, Facebook, Twitter and Instagram have become the nerve centre which drives the news and sporting agenda for young people. If ever there was a time in which TV could be circumnavigated, it is in this age of social media. Other sports dominate these channels – Youtube has even made stars of vloggers who upload videos of them playing FIFA.

It’s incredible to think, but people playing football games in their bedroom pull in hundreds of thousands of viewers every day while many cricket counties struggle to fill out their grounds. Football is omnipresent, people know everything about it, and they are constantly consuming more information about it. 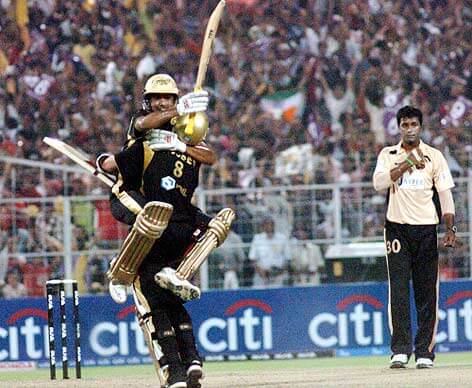 The Indian Premier League and Big Bash in Australia have made cricket modern and accessible. image courtesy of BubbleOnFire on flickr.

Conversely, cricket is conspicuous by its absence. There is a pervasive, largely unchallenged notion that cricket is a dry, boring sport, something that few would have asserted a decade ago. Has the game become more boring? On the contrary, the perfection of the T20 format has created the perfect bite-size entry point for new fans.

But what has changed is the way we talk about cricket. At its best, cricket ebbs and flows, it provides tension, shock and theatre. But large swathes of the British public seem to have forgotten this. We need to communicate with a modern audience in a language they understand to fight these misconceptions.

Social media is awash with influencers who are interested in sport, not just You tubers and Instagrammers, but what about musicians too? Actors? Young people are constantly engaging with content from these figures and are being influenced by what they see.

Greg James is just one example of the kind of ambassador the sport needs. He’s a fantastic advocate for the game and has landed himself a role presenting on BT Sport. More assets of a similar profile could have a tangible impact on exposing the game.

Why not get influencers involved with England’s players, filming themselves in the nets with Jason Roy or Jos Buttler learning the game? Going along to a match with Greg James? People are so disengaged from cricket in this country that there is a unique opportunity to educate people and rebrand the sport in the process. Cricket is tongue-in-cheek and accessible, it’s a game that lends itself to oddities and humour. 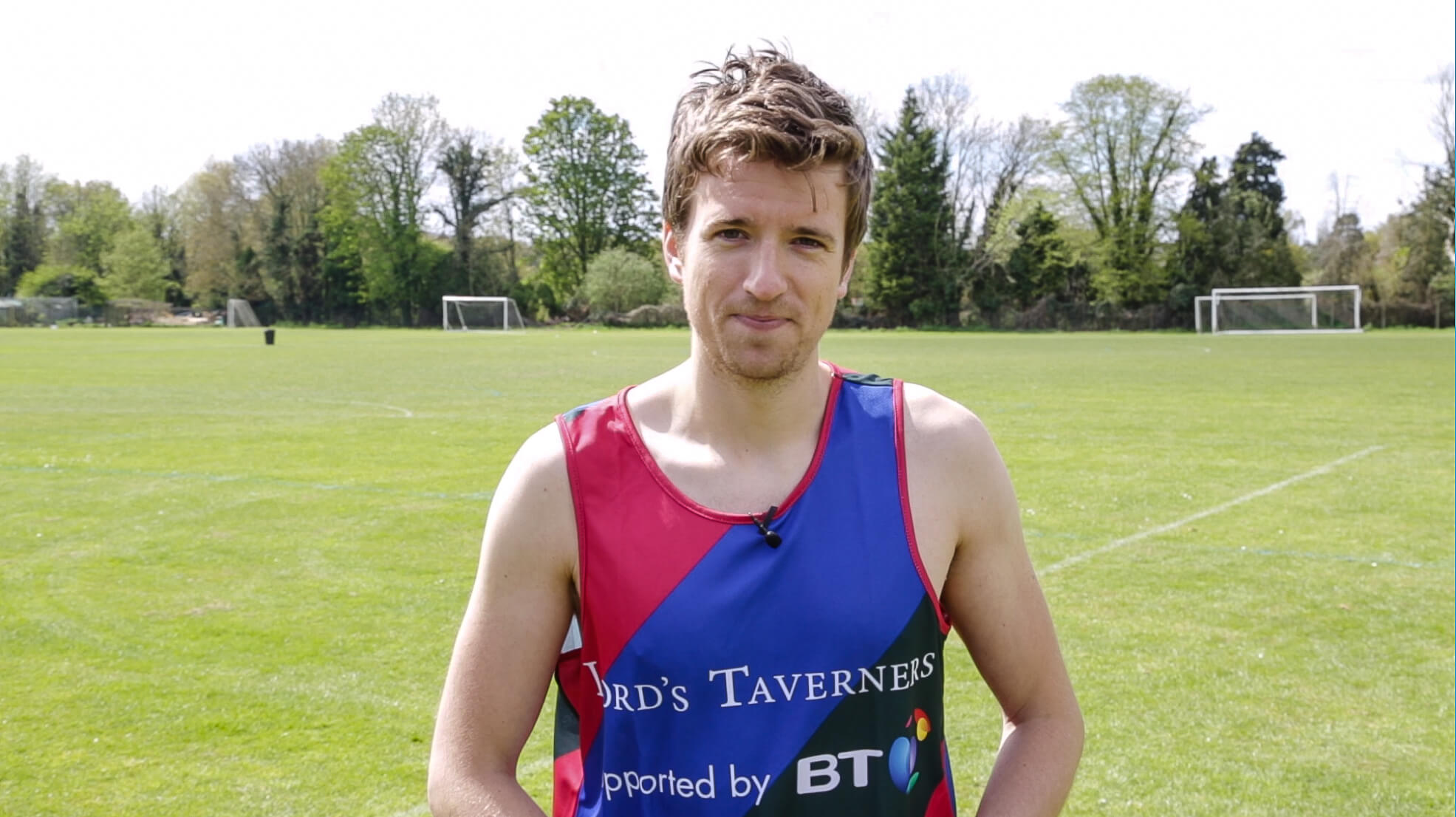 Cricket needs more advocates in the media like Greg James, but preferably with sleeves on. image courtesy of Ric Sumner on flickr

The Big Bash and Indian Premier League are proof that cricket holds mass appeal. I genuinely believe that if we get people watching and playing the game, some will not be able to help but fall in love with it.

The raw materials are there to make cricket a resounding success in England. A formidably talented generation of players are coming into their prime, including the fiery Ben Stokes – heir apparent to Flintoff, and the extraordinarily explosive Jos Buttler, renowned for swatting the ball dismissively out of the ground. The Women’s game in the UK is professional, and has made huge leaps in recent years.

The tools are there to catapult cricket back to the levels of 2005. Social media is just one avenue to achieve this, but one that can make a palpable difference if treated seriously and harnessed effectively by the powers running cricket.