The Commodification & Commercialisation of Charity

The dominant transformative feature of life in the last 200 years has been the steady commodification of all things and activities. This has occurred to the point that under capitalism, nothing is produced that cannot be sold for profit. This commodification has been applied to everything from goods to labour, and increasingly to intangible products such as ‘love’.  It seemed inevitable then that such an approach would be applied to the act of giving and charity. Many would argue, so what if it still raises money? However, this commodification and associated commercialisation pushes at the boundary of disrespectful when it begins to override the cause itself, and the lives of those it represents. 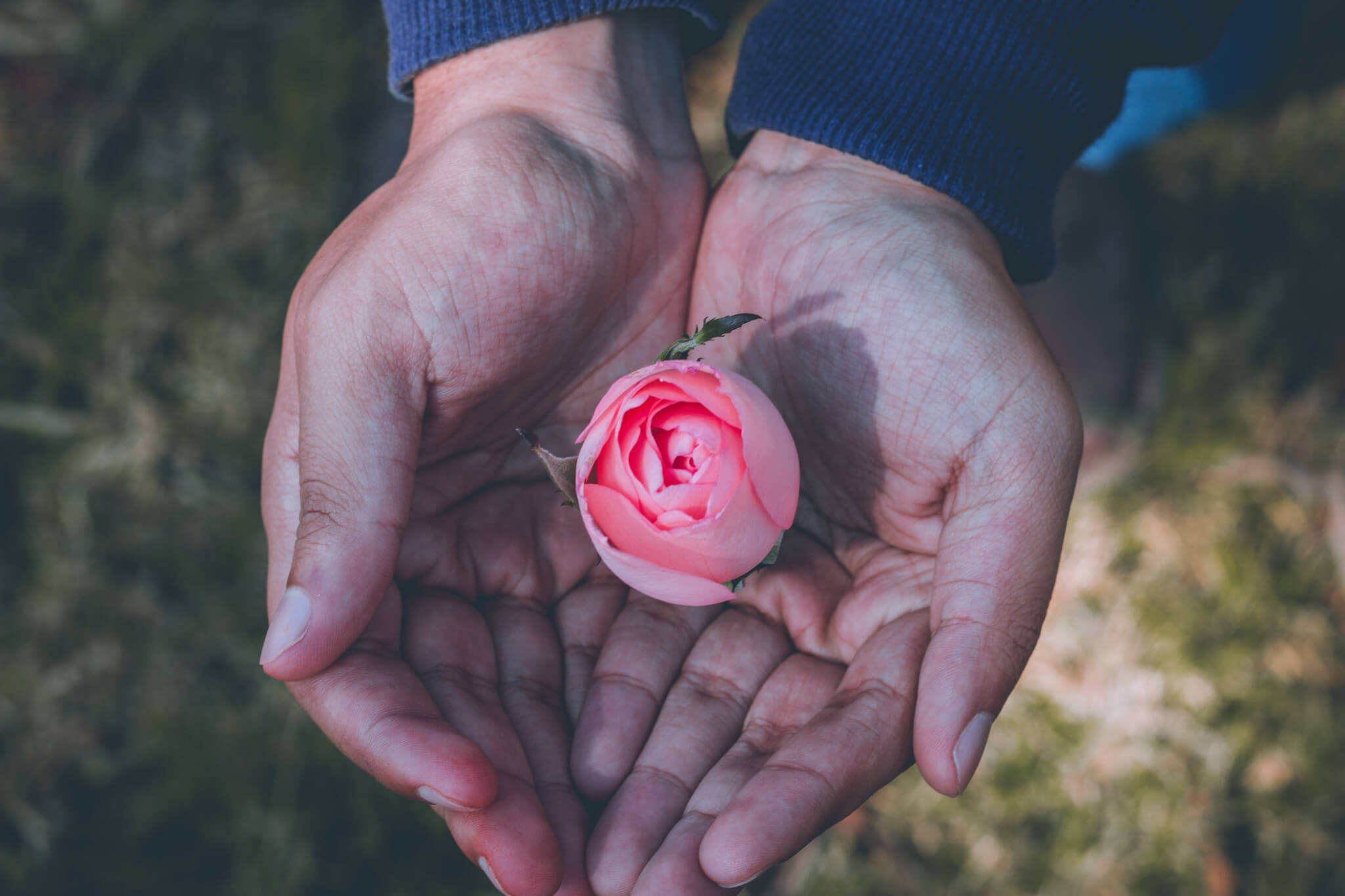 Charity, compassion and altruism have become market commodities. Through the development of branded product, whether it’s from Breast Cancer Awareness or Brand (RED), charity is increasingly about purchasing power. These items are bought and displayed by the consumer, to other consumers, as a mark of their good deeds. Yet, through the endless commercialisation, these products become disassociated from their original cause. The purchasing soon risks becoming a self-interested action, rather than a genuine demonstration of charity.

Though this isn’t necessarily the end result the charities had in mind, it does seem inevitable. The whole plan is to sell product, after all. To encourage this kind of engagement, you must first build a brand around the cause. Doing this unfortunately means simplifying the issue and core values. This works well for consumer products, but can marginalise and ignore any other than the chosen representation of the disease. In the case of Breast Cancer Awareness, this was the focus on early screening and preventative measures, not the devastating effects that occur if these efforts fail. This ‘softened’ and one-sided narrative has led to growing upset within the community of survivors and sufferers alike.  Likewise, the original BandAid initiative was rife with reductive depictions of Africa and Africans. These do little to help the cause, in fact hindering it in the long run by reinforcing the ‘White Saviour’ complex and reducing the agency of those in need. Such ideas are dangerous, particularly as they become ingrained in our understanding having been so heavily commercialised.

There have also been arguments that thought it encourages engagement with an issue, this is apathetic engagement, whereby people buy into a brand because of its status, not because they really care. This would perhaps be considered acceptable if all profits from the products went to the charities, unfortunately this is rarely the case. As with the craze surrounding the Motorolla (RED), only partial profits were donated. Breast Cancer Awareness have also come under fire, as the money raised is often largely re-routed back into yet another awareness campaign, rather than tangible research.

The Pinkification of Breast Cancer Awareness is perhaps the most contentious issue of late. Meant to entice the ‘socially aware’ consumer, this campaign although wildly successful, has been criticised for encouraging apathetic involvement and yet further excuses to spend on needless product. This trend is especially prevalent in the US, where pink products sold under the guise of Breast Cancer Awareness are inescapable. Yet some give such a marginal percentage of profit, or none at all, that it has become hard to justify the omnipresence of pink. This spending would be better utilised via a direct donation, but it seems people don’t like to give something for nothing… an inherent misunderstanding of how charity works. 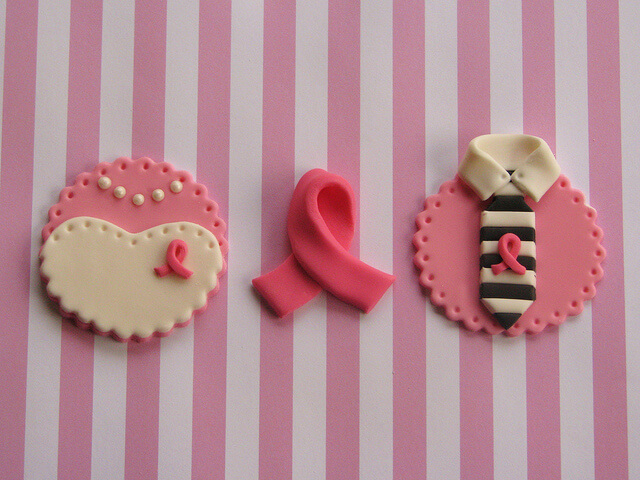 There ought to be a focus on action before awareness, as important as the latter may be. In fairness to the movement, it did set up to remove the taboo of Breast Cancer and enable people to speak freely of their experience. In this respect at least, they have made significant change. It is simply a shame that charities have been forced to commodify their message to engage consumers.

Shopping habits aside; the real risk with charity campaigns like (RED) and Breast Cancer Awareness, is the unintended upset caused to those who feel their voice has been marginalised. The use of pink, a gendered coloured associated with softness and femininity, has received criticism for ‘weakening’ this form of cancer and pushing aside any defeminised narrative. Activists are working hard to re-integrate these stories into the public sphere. Projects like ‘Punk Cancer’, as well as Stella McCartney’s mastectomy photo-shoot have attempted to recalibrate how breast cancer awareness can fit in with other versions of a woman, proving that what might be traditionally deemed ‘defeminised’ ways of speaking about breast cancer, can, and have been equally successful. We can hope that this approach will be more widely adopted in future campaigns. 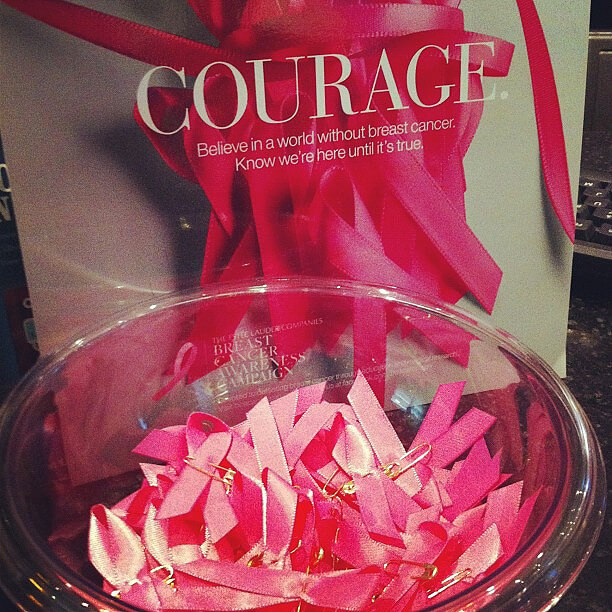