An Idiot’s Guide to the Super Bowl 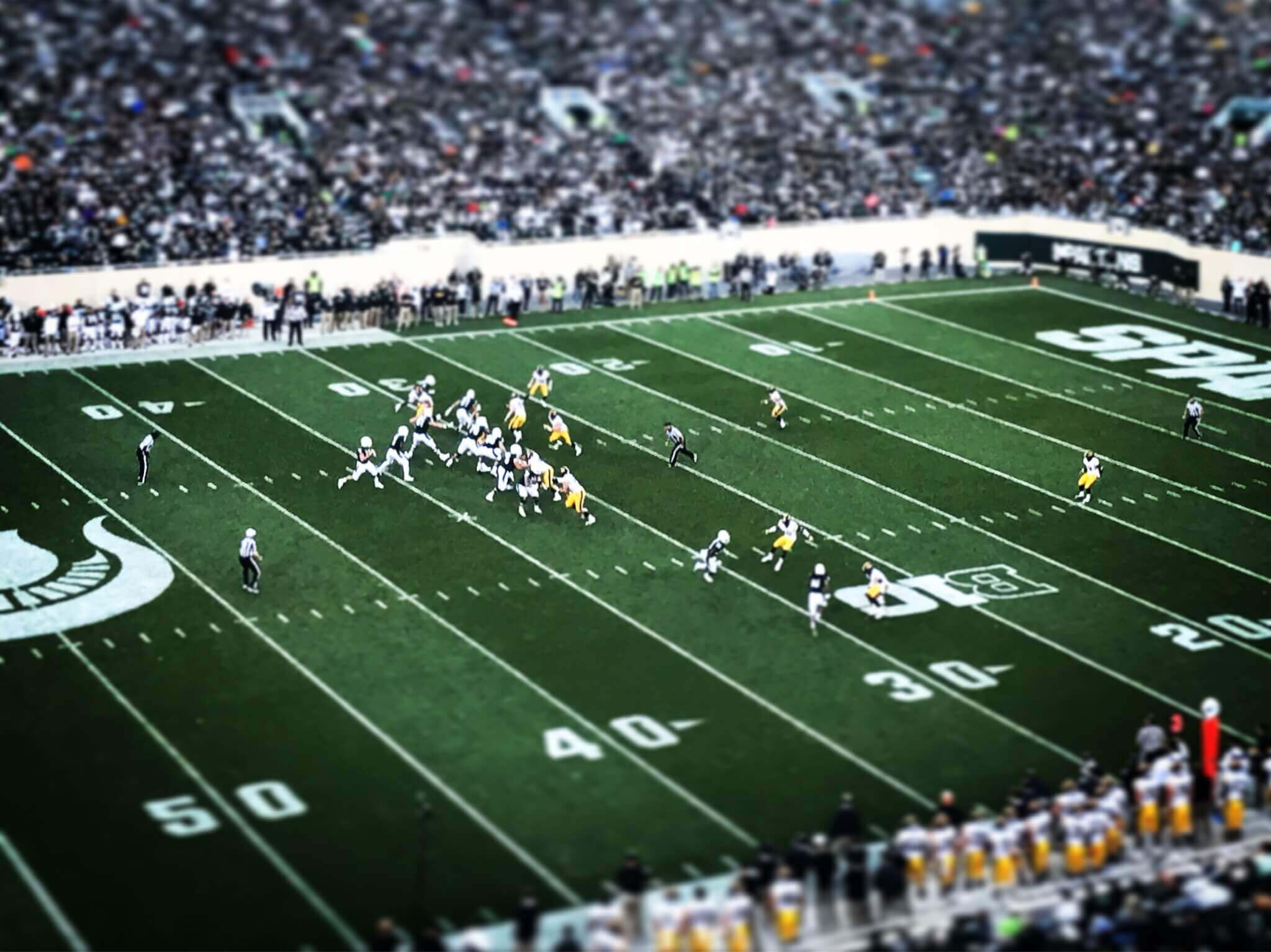 Super Bowl Sunday is nearly upon us. This weekend sees the 52nd edition of a game that has brought in well over 100 million viewers every year of late. If you don’t know your touchdown from your touchback though, we’re here to help with all you need to know ahead of the big game. So, put your feet up, get your chicken wings at the ready, and we’ll take it from here.

The Super Bowl is the annual championship game of the National Football League. Think Champions League Final. After a 16-game regular season, followed by three knockout playoff games, just two teams are left standing to fight it out for the coveted main prize – the Lombardi Trophy.

This year Philadelphia Eagles take on New England Patriots. After both finishing with 13 wins and three losses apiece in the regular season, the two sides entered the playoffs as the no.1 seeds in their respective conferences.

Where is the game?

It is being played at U.S. Bank Stadium, Minneapolis. Minnesota Vikings were hoping to become the first ever NFL team to play in a Super Bowl in their home stadium, before the Eagles defeated them in the NFC Championship Game (semi-finals).

Who do we want to win?

The Patriots are the bookies’ favourites. They are the defending champions after all. Led by quarterback Tom Brady, the Pats are competing in their 10th Super Bowl – the most by any team in NFL history. Brady himself has been at the helm for all five of the Patriots’ Super Bowl wins. A sixth win for the 40-year-old would set him apart from all other players to have ever played the game before.

The Eagles, meanwhile, are playing in their third ever Super Bowl. Their most recent loss came in 2005 against, you guessed it, the Patriots. Brady’s seven Super Bowl appearances to date matches those made by the entire Eagles roster. Everyone loves an underdog, and we’re no different – let’s go Eagles.

What key phrases should I drop into conversation to fit in?

“Even if Brady wins a record sixth Super Bowl ring, his legacy will forever be tainted by Deflategate.”

Context: Deflategate was a controversy that stunned the NFL in the 2014/15 Playoffs. Brady and his Patriots were deemed to have deliberately used under-inflated balls to gain an advantage over the opposition, resulting in a four-game ban for the quarterback and a $1million fine for the organization.

“I don’t care what you say… there is absolutely no way that was pass interference!”

Context: Pass interference is when a member of the defense is penalised for illegally obstructing a member of the offense with the ball in the air. Whilst there are clear signs referees look out for when deciding whether to call a foul, some hugely contested decisions still remain.

So there you have it. You are now officially ready for the Super Bowl. Remember… anyone can win on any given Sunday.