Marine Tanguy is founder and CEO of MTArt Agency, the world’s first talent agency for visual artists. Its mission statement is: “Don’t invest in art, invest in artists”. Traditionally, up-and-coming artists strike exclusive deals with galleries, but Marine has turned the business model on its head; she has 16 exciting young artists on her books and, on average, their work has increased in value by 150% year-on-year due to partnerships with brands, businesses and public bodies, as well as galleries.

Marine managed her first gallery at 21, owned a gallery in Los Angeles at 23 and, three years later, set up MTArt Agency in 2015. Having raised money from private collectors, Marine was able to pay the studio costs of her artists, helping to finance their careers. MTArt has run two art festivals, Melt and Unfold, and several large public art projects.

In 2018, she was named on the Forbes 30 Under 30 List. She has been commissioned by Thames and Hudson to write a book on ‘Visual Diets’ – her idea that we should cut down on our consumption of Instagram selfies, replacing it with enriching visual art – and has been used by fashion house Chloé in a new brand advertising campaign. Marine is passionate about supporting creative talent and promoting greater access to the arts for all. 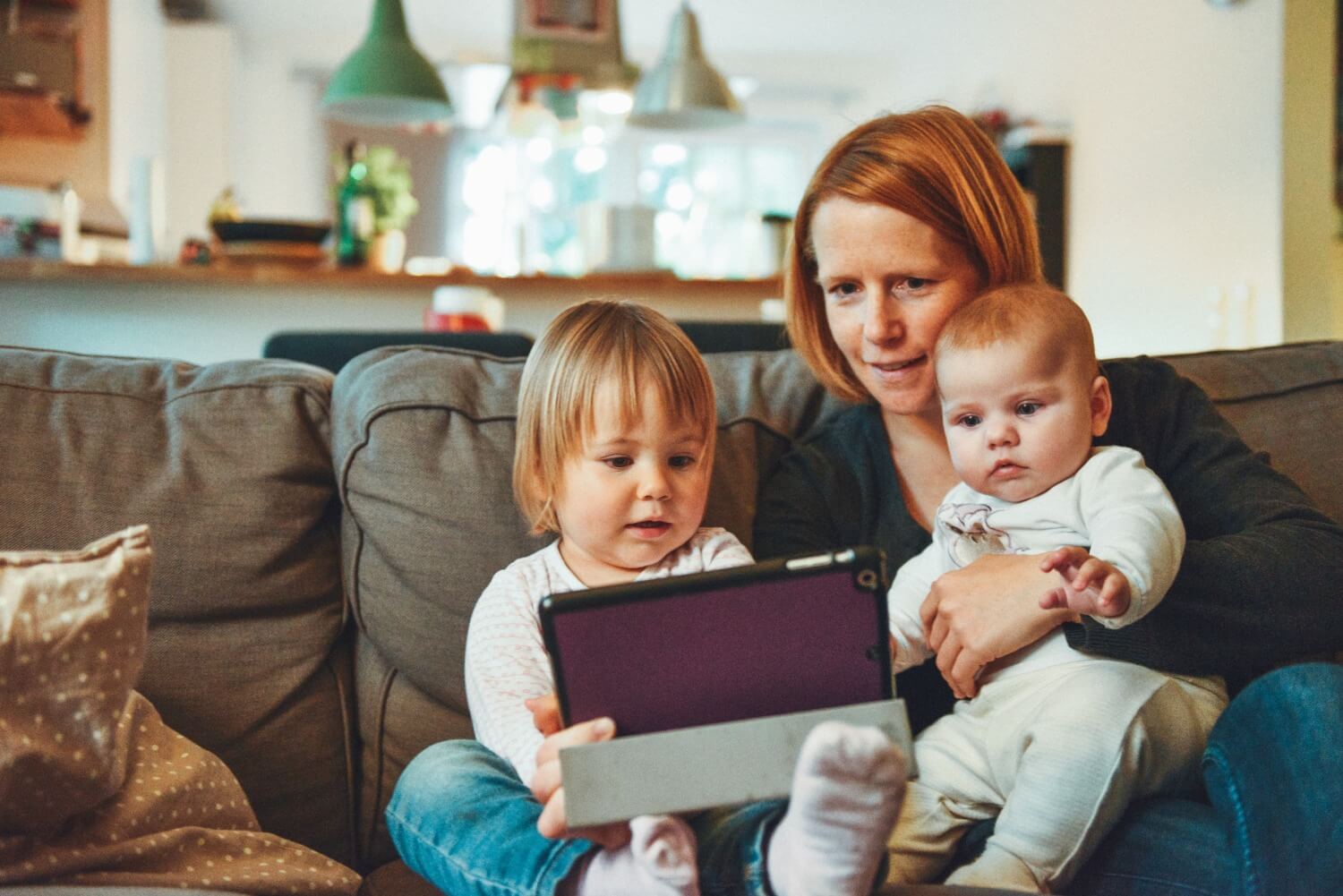