With Rio 2016 just around the corner, PHA Sport and Leisure pinpoints the ‘ones to watch’ across a selection of Olympic disciplines.

They say that all good things come in small packages, and this is certainly true of artistic gymnast Claudia Fragapane. She was the first English woman to win four gold medals at a single event and has already been tipped to become Britain’s greatest ever gymnast.

The pressure is certainly on for this 4ft, 6 inch powerhouse, but with another year of training under her belt before Rio, she will undoubtedly become a real contender for a medal in 2016.

O’Connor was only 16 when she became the youngest swimmer in Team GB’s squad for London 2012. Since then she has gone on to achieve great success, winning six medals in six events and shattering her personal best to win gold in the 200m individual medley at the Commonwealth Games.

Since then she has gone on to achieve great success, winning six medals in six events and shattering her personal best to win gold in the 200m individual medley at the Commonwealth Games. 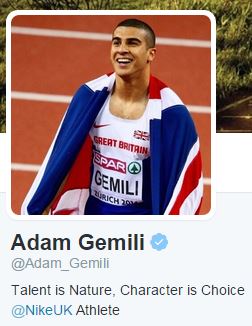 Former professional footballer Gemili enjoyed a fantastic 2014, winning two silver medals in the 100m and 4x100m at the Commonwealth Games and double gold at the European championships. 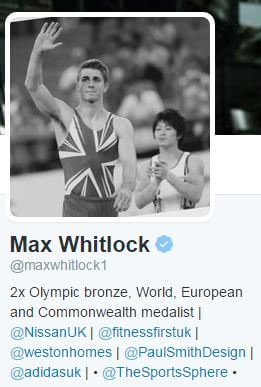 Young Max Whitlock was part of Team GB in 2012 where he helped his squad win Britain’s first Olympic men’s team medal in a century by claiming bronze.

Since then Max has gone from strength to strength. In 2014 he won the British all-around title and then the European pommel gold before taking Commonwealth all-around, floor and team gold, plus World Championship all-around silver. 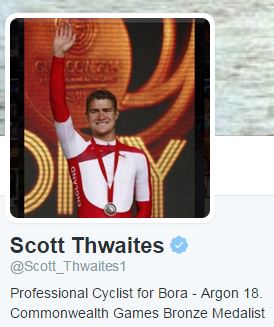 This young Yorkshireman is still in the relatively early stages of his career, but has already made a huge impression on the British cycling scene after taking home the bronze medal at the 2014 Commonwealth Games – quite some feat considering only 12 of the 140 cyclists in this road race managed to finish. 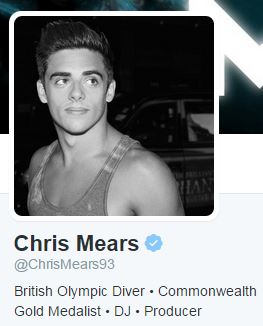 At just 19 years old, Mears made his Olympic debut at London 2012 where he reached the final of the 3m Synchro in addition to finishing in ninth place in the 3m Springboard – not bad for his first Olympics.

He has since gone on to win three World Series medals with partner Jack Laugher and gold in the Commonwealth Games – making him a definite one to watch in Rio. 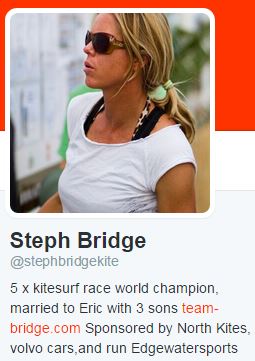 Kiteboarding will be replacing windsurfing in the 2016 Olympic Games – a decision that was highly influenced by the lobbying efforts of four-time world champion and British Kite Surfer, Steph Bridge.

Bridge, alongside her eldest son Oliver, now aims for Olympic selection in 2016. 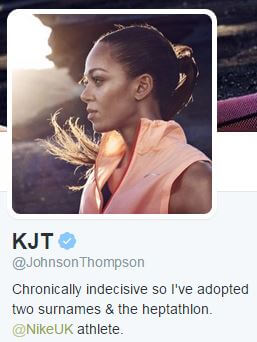 Currently the World’s No1 ranked heptathlete, 22 year old Johnson-Thompson set a new British record at the European Indoor Championships in Prague this year and, if on form, could be a genuine medal threat for Rio 2016. 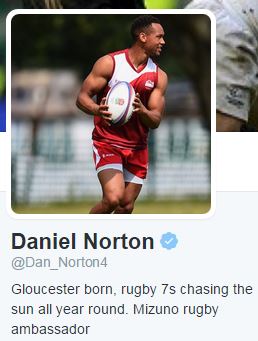 With a personal best for the 40 metres of 4.78 seconds, 26-year-old Norton is reportedly faster than Usain Bolt. His speed and agility grabbed attention at The Commonwealth Games last year and if Britain makes the cut for the rugby sevens tournament in Rio, Norton will in no doubt play a pinnacle role in Team GB’s hopes for a medal.