So you’re going into politics: How to ensure your online reputation is in check

You might not have tweeted anything nearly as controversial as Jared O’Mara or Josh Rivers (editor of Gay Times), but even innocent tweets sent when you were a kid can come back to cause you problems – just look at Mhairi Black’s teenage tweets…

Getting a grip on your online presence won’t just protect you from scandal – it can also be a powerful force for good, and help you project your messages to more people.

This is our ‘dos and don’ts’ for those who might be considering a political career, and are wondering how to get started by tailoring your online presence:

This will show you what other people see and will show any potential weaknesses in your online persona. It will also show you how visible you are online. 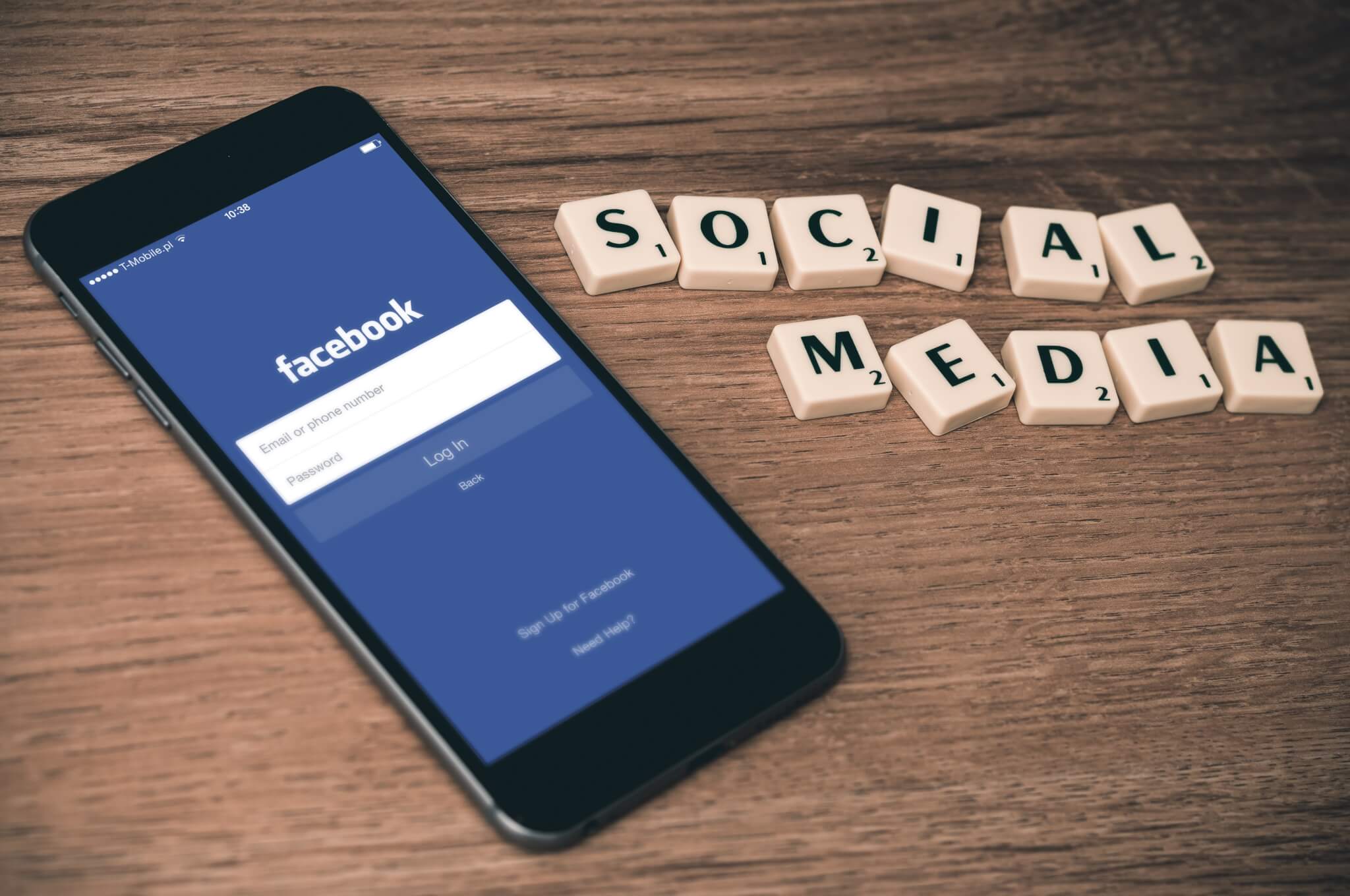 Photo by William Iven on Unsplash

Your personal profile on Facebook should be just that – personal. Tighten up your privacy settings, and delete any incriminating photos or posts from the past – no matter how funny you think they might be. Defriend anyone who you either don’t really know or wouldn’t trust. Consider changing your name so it is harder for people to find you – many politicians have altered their name slightly and change settings so that their Facebook profiles don’t show up on searches. You should also delete any old, unused profiles on platforms such as Beebo, Myspace, etc. The sites might be no longer relevant, but embarrassing content on your old profile still is!

Create a new public online presence for yourself.

Consider making a Facebook page which can be your public page for people to follow you on – but this should be kept professional, consistent and use all your key messaging. Similarly, Twitter should be considered a public forum. Expect people to ask you key questions about the policy or your opinion, and, if constructive, try to engage with them – but try not to get embroiled in a heated ‘debate’. Twitter arguments hardly ever look good. 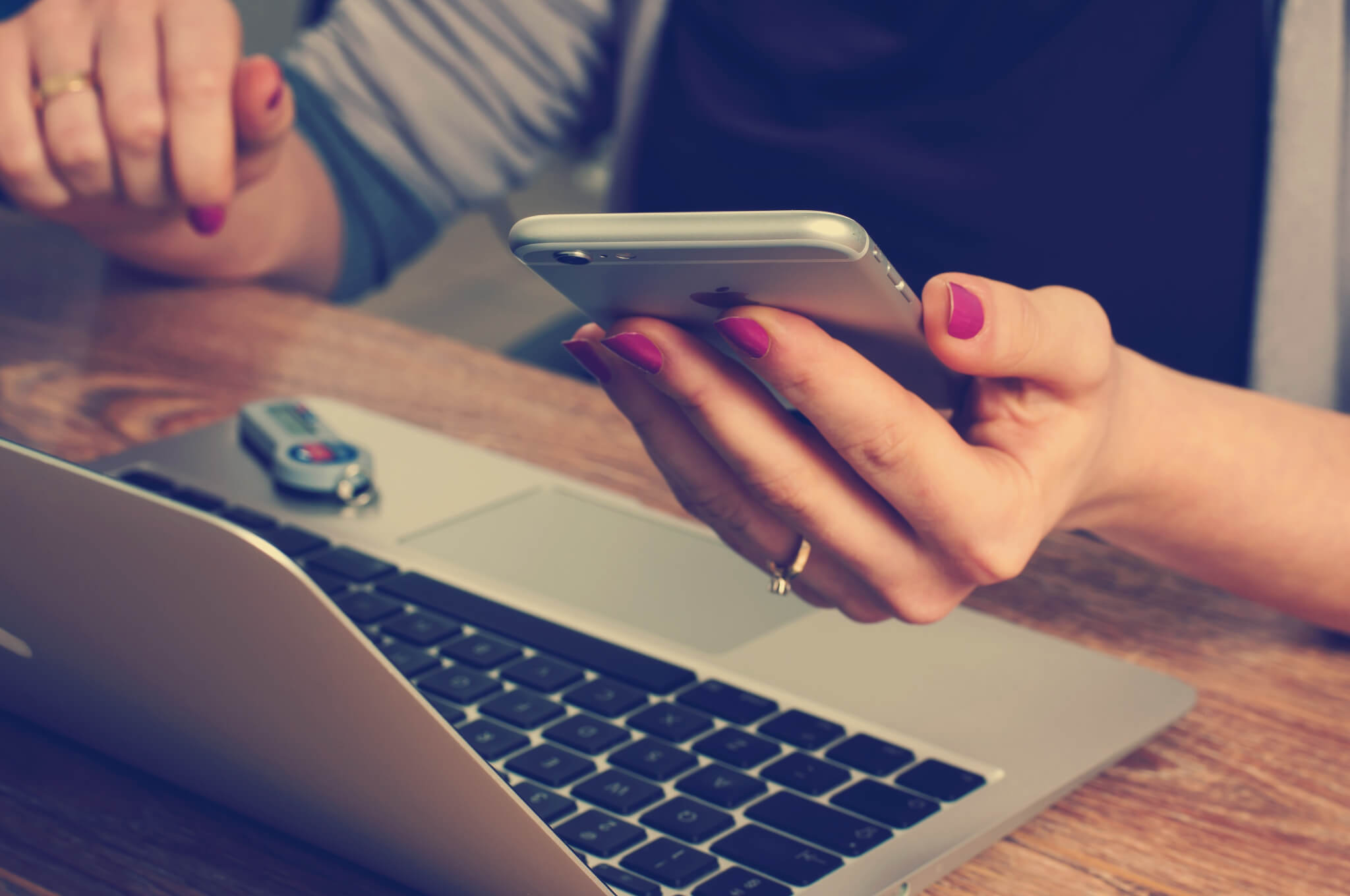 Photo by William Iven on Unsplash

Be selective over who you block. Being trolled online is part and parcel of being involved in politics at almost any level. But don’t start confusing trolls with comments offering constructive criticism – it can be all too easy to take this to heart and start blocking people. Being criticised and held to account is also part of politics, and often these people are would-be constituents or other stakeholders. Being trigger happy will result in #BlockedBy tweets on Twitter, which could also negatively affect your online presence and reputation. If you really can’t stand the criticism, mute it; although you may want to consider whether politics really is for you…

Do not buy followers.

It’s obvious, you’ll get called out on it and you will lose all credibility. Just don’t.

Proactively engaging with supporters and key stakeholders is essential to building your followers organically. You won’t build them by simply creating a profile – nor simply sending the occasional tweet. Follow, retweet, post updates, stay active. Don’t let the weeds grow by letting weeks or months go by without a peep. It’s simple, really, but so easy to neglect.

Buy a domain in your name.

Buy a domain and have your own website, where you can tailor and fine-tune how you are presented, and even publish your own content that you can share on social media. Buying a domain and setting up a website is surprisingly cheap and easy – there are plenty of platforms to help you and to make the process simple, like Wordpress or Squarespace. Also set up a professional email address, perhaps one registered to your domain, as this simple change can make your email seem more professional and impressive than ‘@gmail’ or ‘@yahoo’. You can even continue to use simple interfaces like Gmail to manage your mail.

Be consistent across platforms. 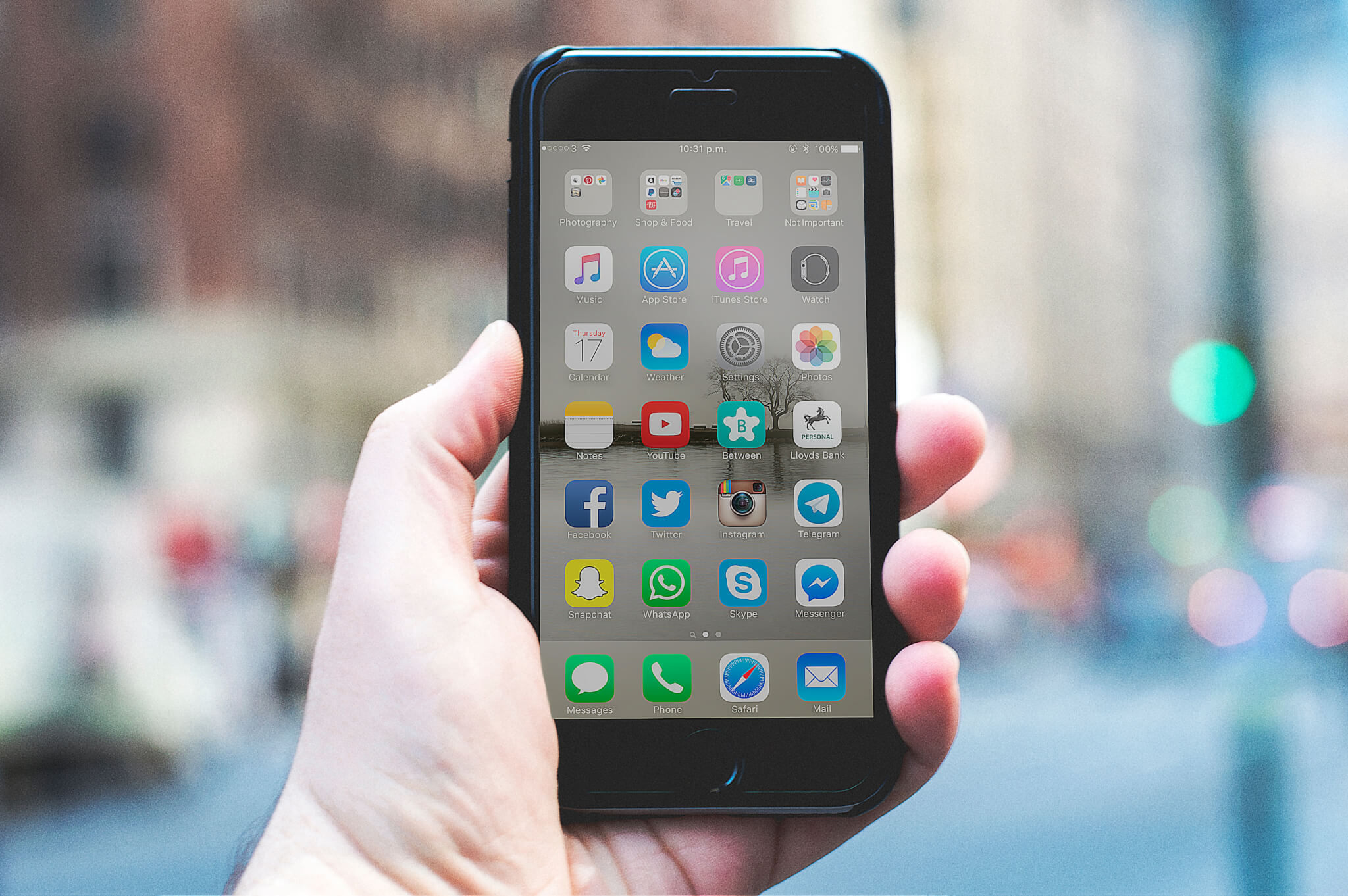 Appreciate the differences between platforms.

No matter how quick you have to tweet, or how sick you are of reading your own writing, always read a tweet or status through before you post, and maybe even read it out loud. Not only will you avoid making compromising or avoidable mistakes, you will also have a little time to make sure your message sounds right – that your post reads how you thought it would. Also check it doesn’t assume too much knowledge, since you don’t want to tweet something that only makes sense if you had a private conversation with an MP or have an in-depth understanding of the British egg industry – such tweets will fall mostly on deaf and confused ears, even though your audience will be politically engaged. Don’t worry about the time taken to check our tweets – you’re not Andrew Sparrow, you don’t need to be the first to report on an issue or tweet a revelation in Whitehall, and mistakes look worse for you than for a reporter in a hurry. 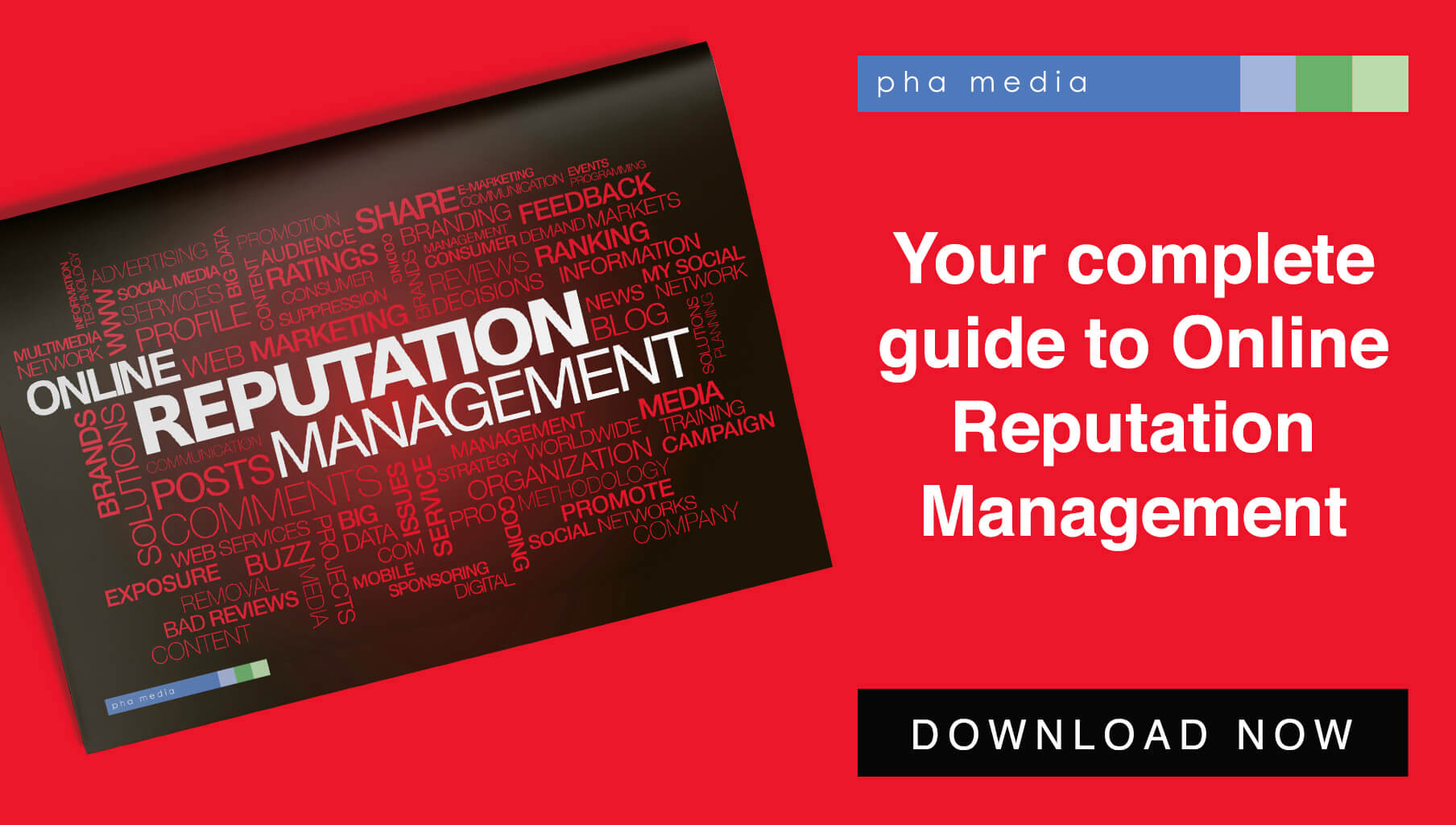