This year’s big Twitter story revolved around actress Leslie Jones and conservative journalist Milo Yiannopoulos. After inciting his followers to direct hate and abuse towards Jones on the platform, twitter permanently deactivated self proclaimed troll Milo Yiannopoulos’ account, and barred him for life. This resulted in the #FreeMilo movement, with users outraged that this decision was an infringement of the controversial personality’s freedom of expression. Subsequently, CEO Jack Dorsey’s decision to remove the account has snowballed into a raging debate questioning the difference between an opinion and hate speech.

In observing this debate, it is important to understand Twitter’s historically hard lined stance on censorship, and that the debate of controversial speech is not a new one for the company.

Since its creation, Twitter has prided itself on being a vehicle of free speech, spreading news and opinions which might not be available elsewhere, and giving a voice to otherwise silenced or marginalised groups. Twitter has always been adamant that it is a means of communication that will not censor it’s content, but rather be used as a tool to deliver it, with Twitter executives allegedly preaching very early on that “Twitter is the free speech wing of the free speech party” 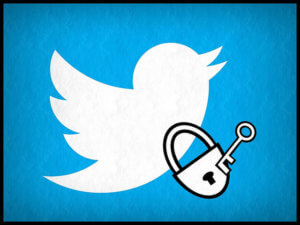 One only has to look at twitter’s role during the Arab Spring, whereby the platform was used by civilians, journalists and activists to break through the highly censored media to spread truths and rally support to see the positive impact that the platform has had. Twitter was lauded as a revolutionary tool in a sea of oppressive and silencing governments.

Twitter’s steadfast approach to allowing users to tweet whatever their opinions, not matter how controversial or unpopular, has rapidly and unsurprisingly spiralled into a seemingly uncontrollable wave of abuse for many of it’s users. Unlike Facebook and Instagram, twitter does not moderate user posts, resulting in an estimated 88% of internet trolls operate on the platform – that number alone tells us there’s a problem. The platform has become rife with death threats, threats of sexual violence, racism, sexism, xenophobia, homophobia, extremism… the list goes on. It’s obvious that what was once a social media platform that allowed for users to post even sensitive content with the idea that news should not be censored, Twitter is fast becoming a hot bed of negative, hateful and sometimes criminal activity, and whether or not they wanted to, Twitter were backed into a corner. 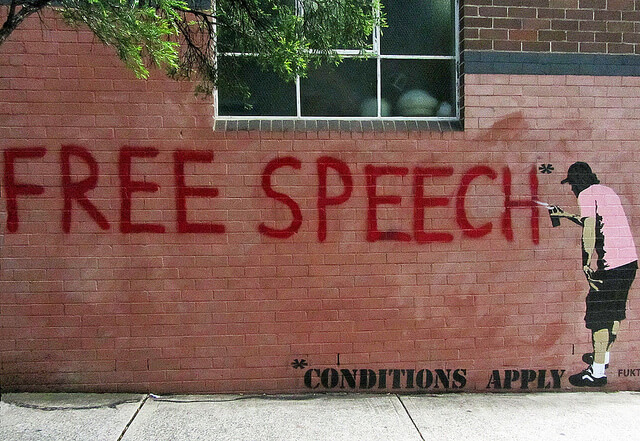 After calls from many leading activist organisations and individuals for Twitter to being taking responsibility for the hateful and in many cases harmful vitriol, the platform has made amendments and steps from within to start fighting back against online abuse. In May 2016, Twitter, alongside Facebook, Microsoft and YouTube, agreed to a new code of conduct set out by the European Union in an attempt to clamp down on illegal hate speech and, in particular, terrorist propaganda. This move has come at the right time, with activists  and governments speaking up more and more prominently about their disappointment in Twitter’s lack of action in deactivating ISIS propaganda accounts. Moves are, however, being made on Twitter’s part to help eliminate the presence of this propaganda on their channel. Reports suggested that Twitter was swift in shutting down accounts celebrating the Bastille attack in Nice, to much praise from the media. 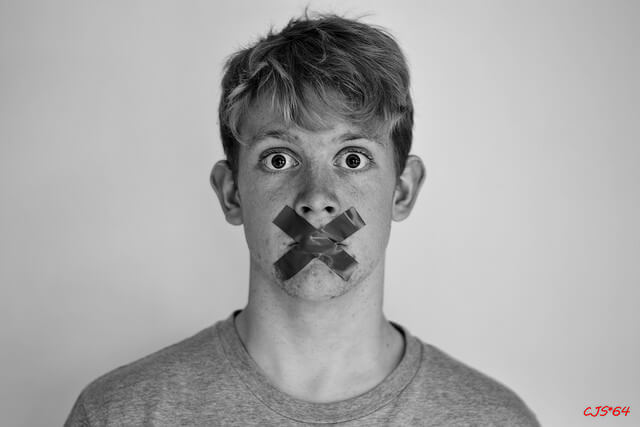 After the infamous memo leak from former CEO Dick Costolo in 2015 (“We suck at dealing with abuse and trolls on the platform, and we’ve sucked at it for years,”) Twitter have also set out their own tougher regulations in order to combat abuse, as well as making it easier for users to report abusing tweets and content. Whilst it appears that Twitter is moving in the right direction with it’s policies and actions, many are left wondering what it takes to have a troll taken down. On the surface, we have seen that twitter can actually be very quick to take action against accounts that it deems to be unacceptable, but there seems to be more and more erratic censorship from twitter. The lines in Twitter’s regulations are blurry, allowing for the company to pick and chose who and when an account gets suspended. Yiannopoulos is not the first prominent user to have been banned. Azealia Banks was banned after a series of racist tweets directed at Zayn Malik, however since old tweets made by country singer Blake Shelton resurfaced recently, containing misogynistic, homophobic and racist content, no action seems to have been taken. Many women have tried to report rape threats, death threats and more to twitter, to no avail, however a parody account of Vladimir Putin was shut down by the platform after the Russian government complained.

It is undoubtedly right for twitter to police its users posts, and remove hateful, violent, threatening vitriol, however it seems to have waded into a grey area from which it cannot win. Either it is perceived as being reluctant to take action, or it is overzealous in it’s attempts to silence ‘opinions’. Now that certain accounts have been shut down it has created a precedent from which it cannot backtrack, opening a Pandora’s Box of regulation and will have a difficult time trying to decipher free speech from hate speech.

I leave Twitter tonight with tears and a very sad heart.All this cause I did a movie.You can hate the movie but the shit I got today…wrong