This year has seen mainstream headlines dominated by cybercrime, driverless cars, and neural machine translation or Artificial Intelligence (see Google’s breakthrough universal language). As we reach the end of another year, analysts, futurists, and those in know are beginning to predict the top technology trends that will lead in 2017. Here are the top 7 technology trends that we think will make the headlines next year;

Anyone with a smartphone is probably quite used to having a technology personal assistant. From Siri to Cortana, conversational systems help us organise our diaries, make purchases and search for things online. Whilst such systems currently range from simple informal text or voice conversations such as ‘When is my dentist appointment?’ to complex interactions such as recording oral soundbites, 2017 will see this technology application accelerate. Rather than humans adapting to computers, in 2017 we will find conversational systems ‘hearing’ and adapting to a person’s desired outcome. 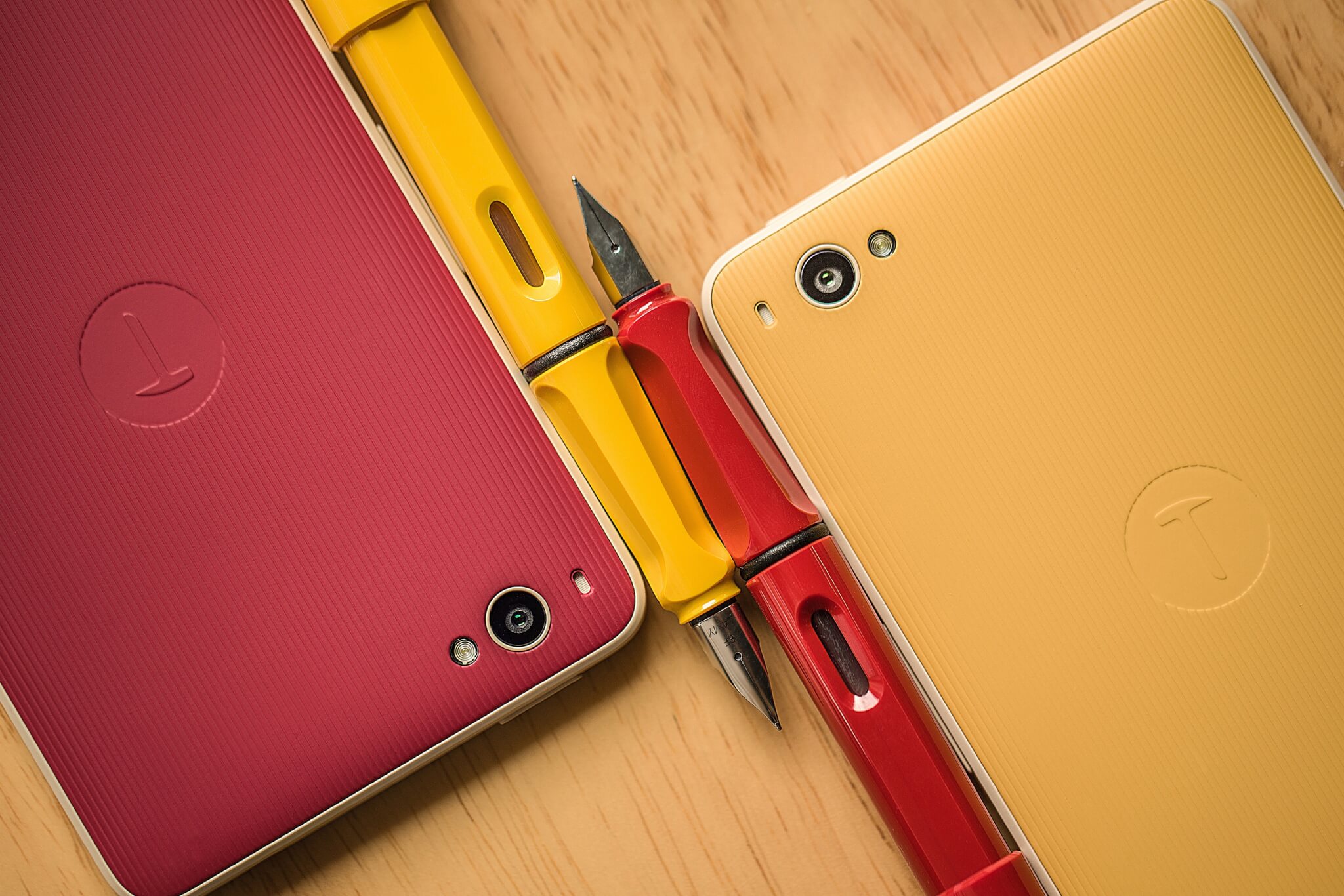 Big data itself isn’t really that exciting anymore, the vast majority of companies have already understood the immense value that harnessing big data can bring to business. In 2017 however, we will see more companies implement even greater sophisticated methods of collecting and analysing their data points. This will see a breakout of data-as-a-service strategies which take advantage of both the amount of data, the various different data points and will move towards more accessible analysis interfaces. 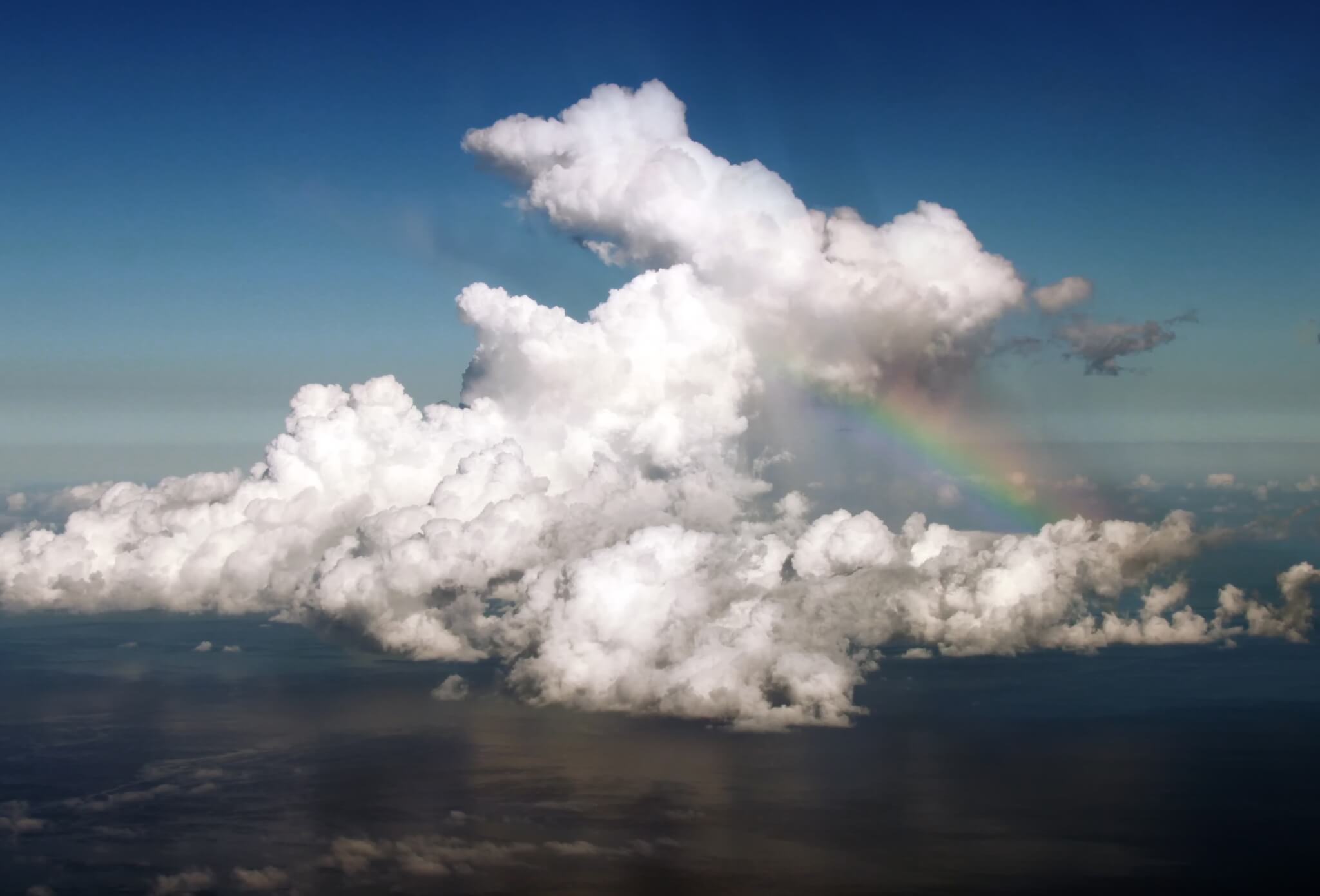 When Amazon first announced the introduction of commercial drones for delivery of their products this year, not everyone was convinced. However, the online giant is pushing ahead with a number of other retailers firmly behind them. With the first expected drone delivery in the UK is set to be made next year, it’s a strong possibility that 2017 will see drone deliveries take off for good. 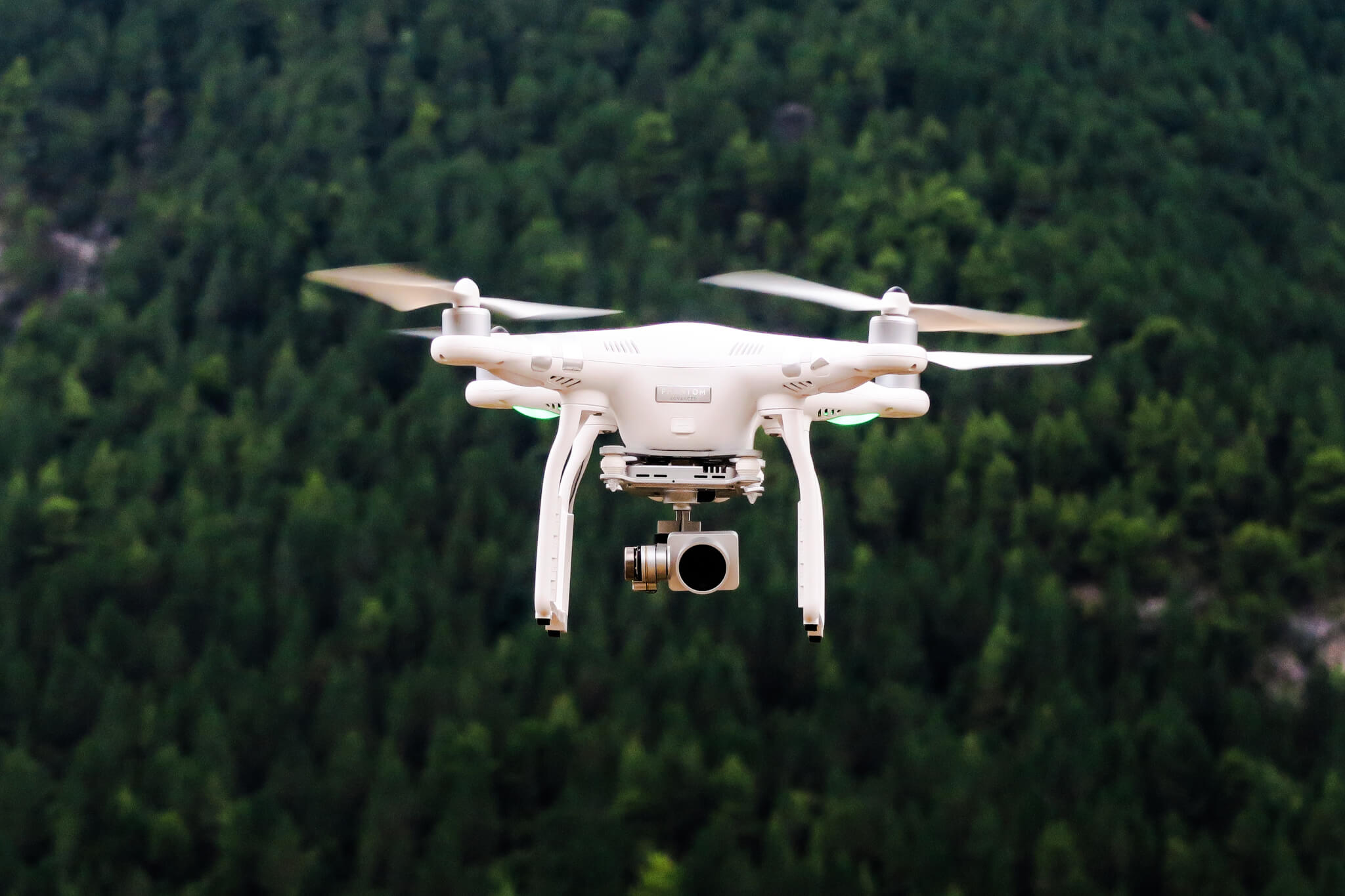 Blockchain technology is a form of distributed ledger where value exchange transactions, usually made in bitcoin, are consecutively grouped into blocks. An emerging technology to the mainstream in 2016, blockchain is gaining traction as a solution for transforming industry operating models in verticals like identity verification and music distribution; industries notorious for fraud. Blockchain promises to add an element of trust in industries notorious for being opaque. There are still some significant challenges that remain however before widespread mainstream adoption.

The last few years has seen the mass adoption of mobile applications. From tracking how many steps you take to drafting presentations and work documents on the go, apps have become an integral part of our lives. Intelligent apps, such as virtual personal assistants, will transform the workplace in 2017 by making everyday tasks easier. Prioritizing emails, highlighting important content and interactions with customers and colleagues will become the norm. But intelligent apps won’t be limited to new digital assistants. Using Artificial Intelligence, service providers are likely to focus on advanced analytics, AI business processes and AI powered immersive interfaces. 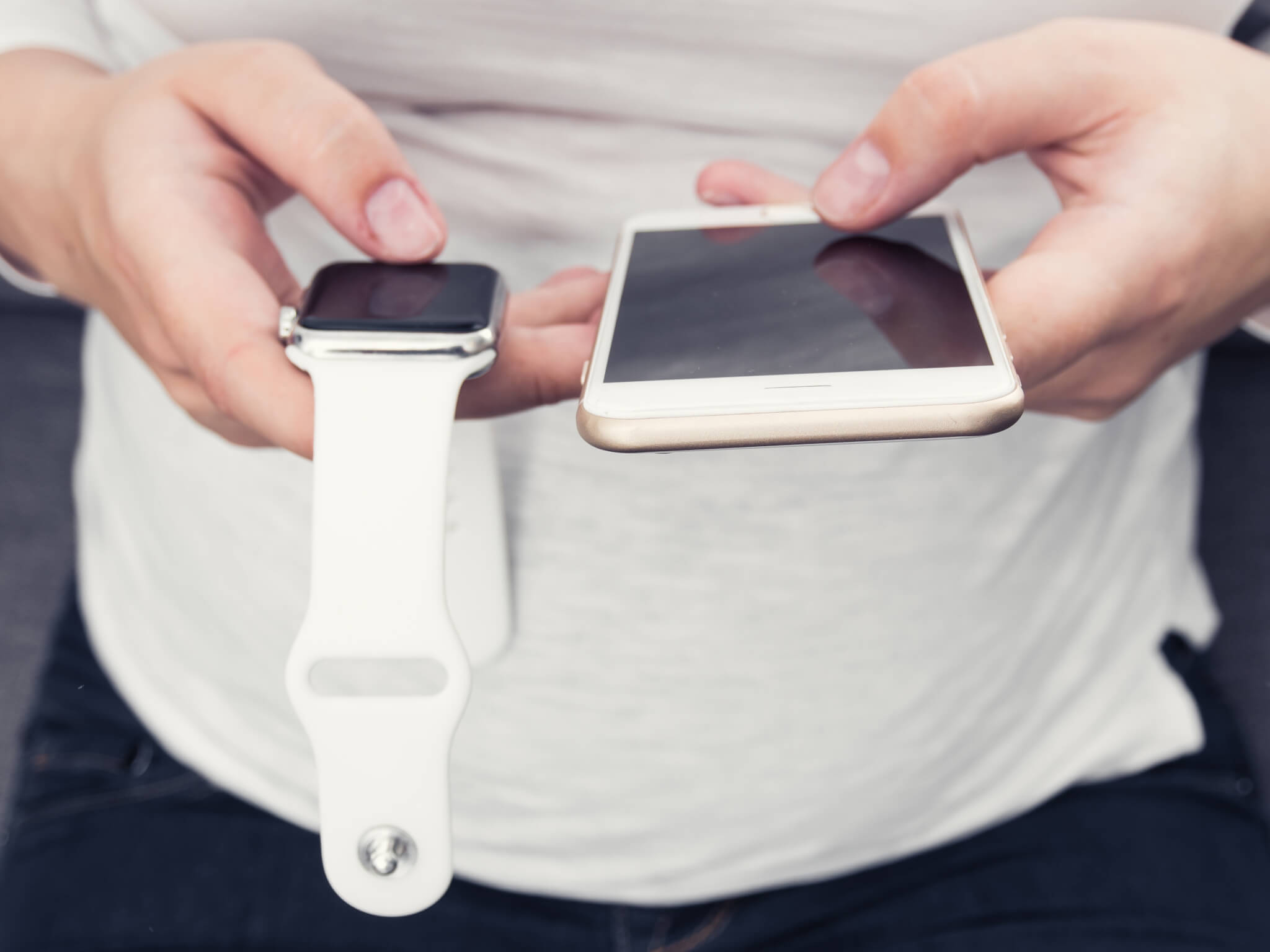 The Pokémon Go craze that took off in summer symbolised the arrival of augmented reality in the mainstream technology consumers’ life. Following this huge success, 2017 will see more companies begin to implement AR. This won’t necessarily just be within the gaming industry; general businesses will increasingly take advantage of the findings of early adopting industries. It could even be a case of seeing large scale adoption in organizations with skilled workforces.

The IoT as a concept has been around for a few years now, but a main barrier to its full-scale adoption has been the issue that devices won’t always connect or interoperate correctly. 2017 will see several companies and standards bodies move closer to solving the problems of interoperability. Whilst not the sexiest technology news that will make the headlines in 2017, developing the interoperability infrastructure via the cloud will be a major breakthrough in the widespread adoption of the IoT. 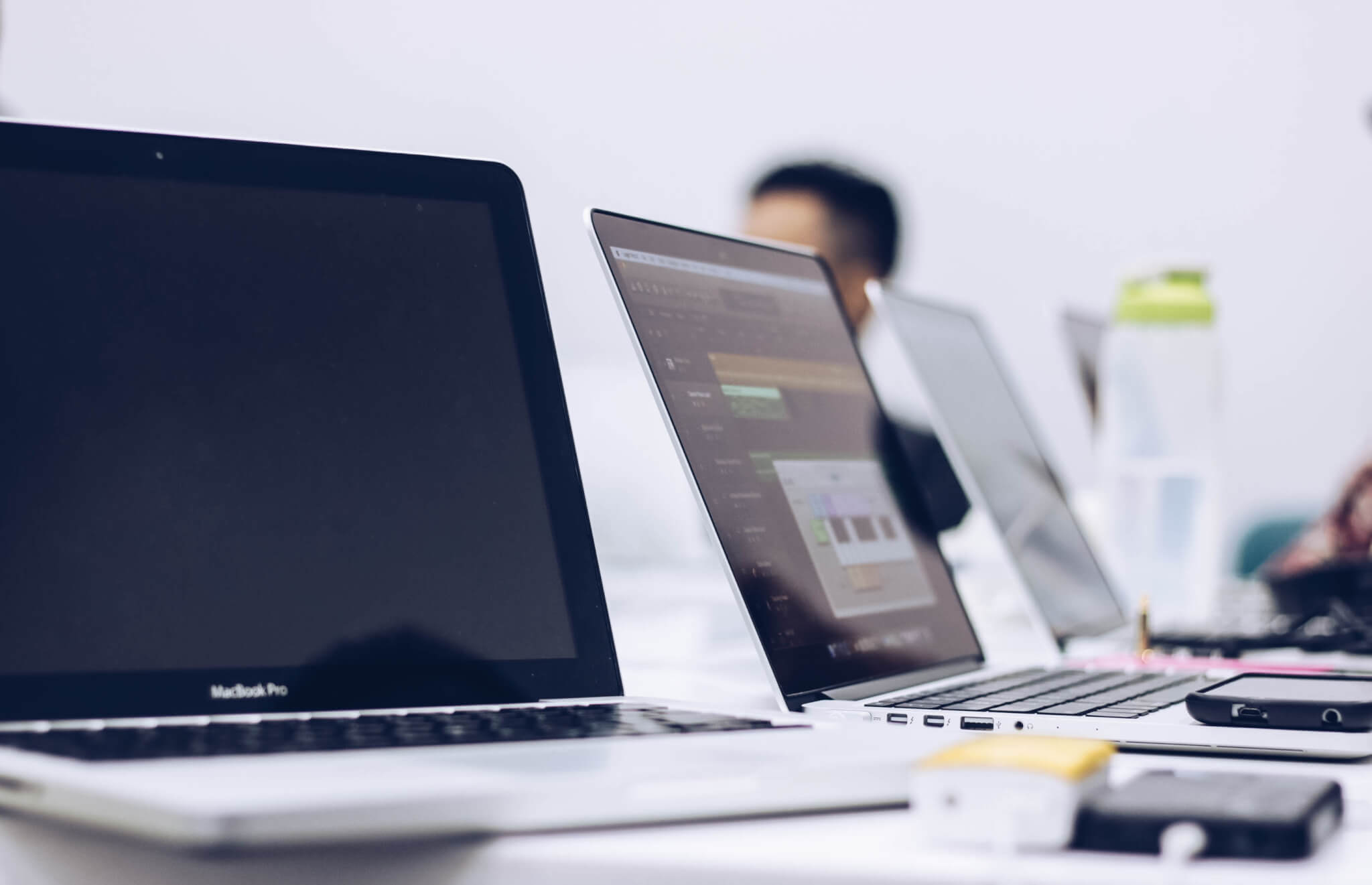