Starling Bank: How they did it

The Business Show this year will see hundreds of exhibitors showing off their products and services, but one company we’re most excited to hear from is challenger brand Starling Bank. In just five years it has grown from no more than an idea into a powerhouse of a business, now with 320 employees. It has almost half a million personal current accounts, and since launching its business account last March, has already had a whopping 42,000 signups.

Starling, amongst other digital banks, are now rivalling traditional high-street banks, who are feeling the competition and in turn are having to invest in making improvements to their digital offerings. Whilst the larger legacy banks tend to offer a wider range of services and financial products, app-based challenger banks benefit from lower operational costs as they don’t have physical branches. And the concept has obviously worked, with Starling being named Best British Bank and Best Current Account Provider at the 2019 British Bank Awards, and Personal Finance App of the Year at the 2018 Payment Awards.

We take a look back at the incredible journey of founder Anne Boden and highlight some of the key steps the company has taken since its launch in 2014.

After thirty-five years in the banking business, Anne Boden had an idea. She had been travelling around the world trying to work out what competitor banks were doing and kept noticing the same challenge – banks wanted to improve their mobile banking service but were held back financially by the money they were spending on renovating their branches. That’s when it hit her, and in 2014 Anne quit her job to set up a new kind of bank.

Every other industry had changed: Amazon had changed shopping, iTunes had changed music. Nobody had actually fundamentally changed banking.

She was approached by billionaire fund manager Harald McPike, who gave her a £48 million investment, and the bank officially launched two years later in May 2017.

Listen to your customers

When developing the concept, Starling asked people what they wanted from a bank. The response was that people didn’t like paying fees to use their debit card abroad, so Starling eliminated them. Customers didn’t want to pay penalties for going into their overdraft, so Starling decided not to charge. Customers were concerned about security, so Starling made the bank app-only because apps are much more secure than websites.

In October 2018, the company launched its Banking-as-a-Service offering for business customers, with online savings marketplace Raisin UK as its first partner. The service enables businesses to use Starling’s existing payments technology to power their product behind the scenes. One month later, the Starling Marketplace was launched. The aim was to put its customers at the centre of a wider financial ecosystem, allowing them to choose from a range of products and services.

From a customer perspective, these initiatives give them more control of their money than a traditional bank typically would. The partnerships of course also strengthen Starling’s position in the market, allowing it to reach a larger demographic and to continue to expand its offering into new territories. So far, partners include online accounting software providers Xero and FreeAgent, gig economy insurance provider Zego, phone insurance provider So-Sure and life insurance provider Anorak.

They say good things come to those who wait, and we know this has been a long one… We are thrilled to announce that our integration with @freeagentapp, voted as the UK’s #1 accounting software, has finally arrived to our Business Marketplace. #StarlingForBiz

Starling is constantly improving its offering and continuing to add more and more value to customers. As well as introducing business accounts, last year also saw the roll out of its Young Person account, joint accounts, and a vertical debit card, which was created out of the ethos of questioning old logic and making banking more instinctive and intuitive. Customers can also now pay with Starling via Apple Pay, Google Pay, Samsung Pay, Fitbit Pay, and Garmin Pay.

The latest innovations, which are due to launch this year, include credit cards and EU accounts for UK customers, and creating a web portal to address the needs of SMEs who want to manage their banking online as well as through mobile apps.

Anne’s vision for Starling is to build the best bank account in the world. She hopes to stand out from other digital banks by pitching Starling as a mainstream bank for customers across the UK, but her long-term goals reach even further – she wants Starling to become a major player across Europe with millions of customers in at least 10 countries.

This is no small feat, but with the £175 million in funding the company has just secured and its 165 new recruits, it doesn’t seem out of reach.

Are you a looking to build your exposure, or reach a new audience? Perhaps you have an app you’re looking to launch and want to secure cut-through in the national and broadcast media? Speak to our team today to find out how we can help you achieve your long-term goals. 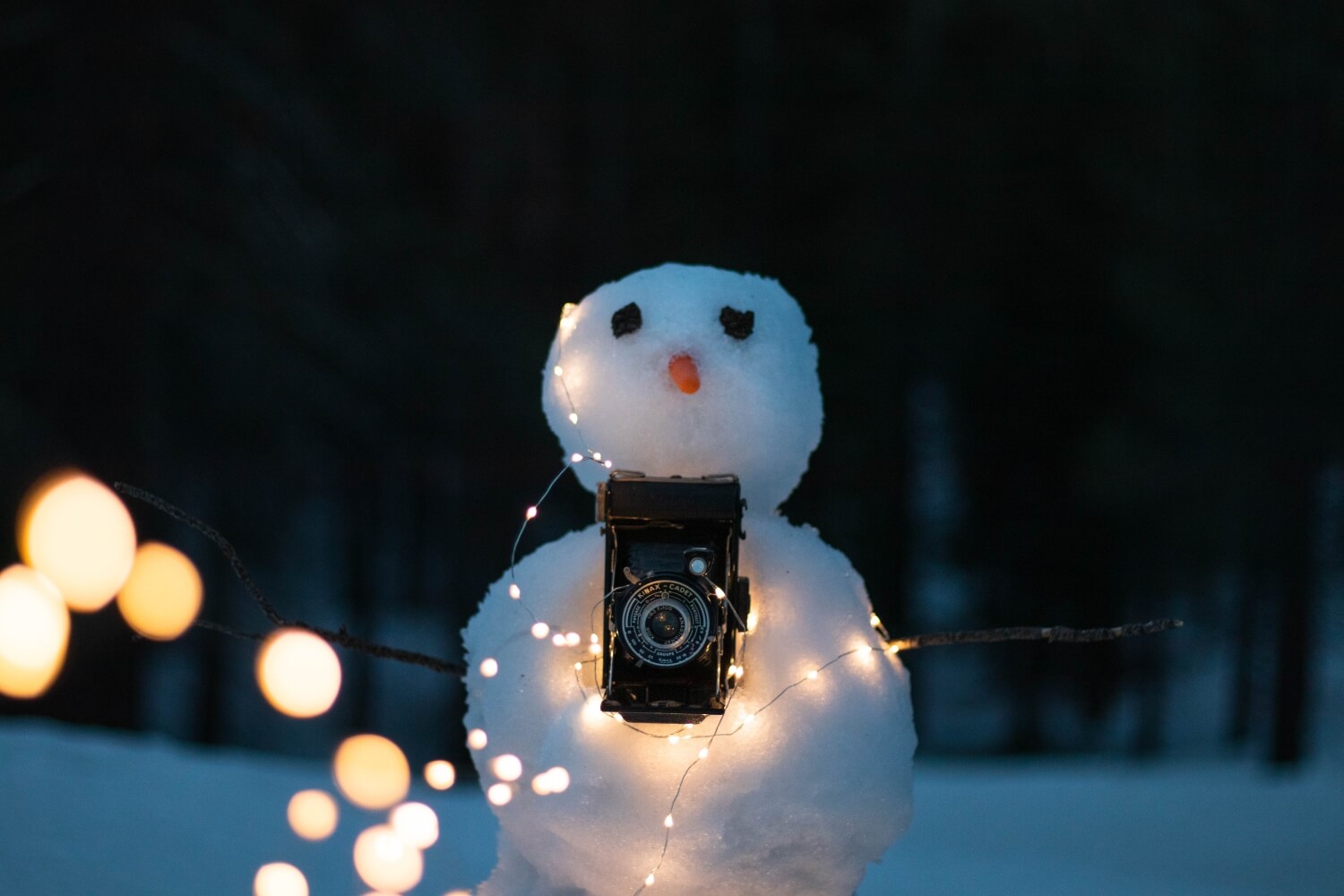