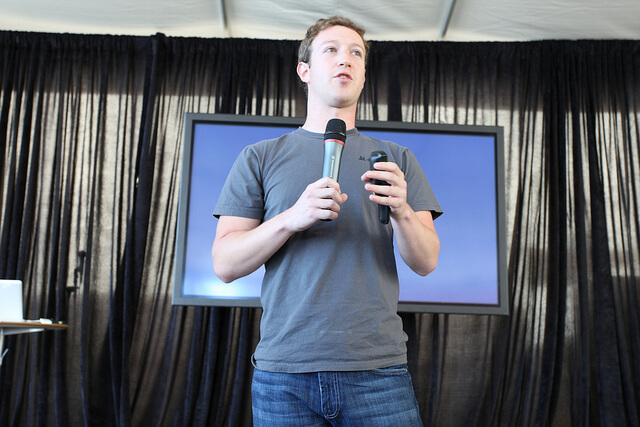 The internet is available to almost 3 billion people worldwide (that’s a lot of people) and that number only continues to grow, with help notably from Facebook’s Mark Zuckerburg, a pioneer of social media who has launched a campaign to help more people connect to the internet, already aiding 3 million new people with access. Social media exists as a conversation platform on which anyone around the world with internet can communicate with anyone or everyone. Now social media is branching out for new opportunities but what are the limits?

Social Media itself mainly consists of conversation. This information can be made available to anyone allowing easy, quick and cheap communication, replacing more traditional methods of sending letters and postcards. Nowadays, even telephone conversations can be substituted by video conversations via Facebook Messenger or Skype for example. This process can be completed by a mere pressing of a few buttons, which means it has become favourable for people to take this convenient and effortless task, making these older methods appear more like novelties as we move into a technological age. 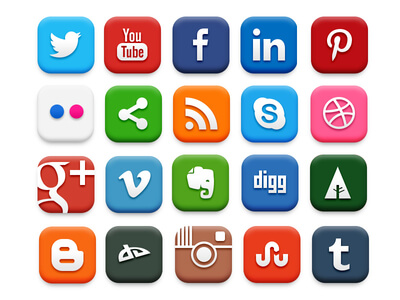 Additionally, such scandals such as Facebook’s ‘experiment’ and OKCupid’s prove several limitations to social media’s benefits. OKCupid has experimented on unknowing users by pairing them with a ‘bad’ match in order to test whether they could connect in, causing controversy in the public eye. A statement was released shortly after this information became public stating ‘”If you use the internet, you’re the subject of hundreds of experiments at any given time, on every site, that’s how websites work’, and unfortunately this statement is all but too true these days, will it become a social norm to accept this abuse of trust all in the name of science?

Further debate surrounds the rise in potential employers using social media to weigh up an individual’s employability by searching through sites such as Facebook and LinkedIn at their profiles. PwC’s John Harding (a human resource service partner at PwC) even predicts that employee’s personal data could be monitored in order to forecast performance motivators or issues by bringing together the home-work interface. Going either of two ways, perhaps resulting in coming a step closer to reducing the high risks of stress prominent at work or on the other hand making employee’s feel exposed and their security threatened, decreasing job satisfaction.

From a PR perspective, social media is becoming ever more important for a business to have a good stand-in. Facebook and Twitter accounts may even be deemed essential to any small to large business, but now even more platforms have arisen for businesses to take advantage of. Such sites as Pinterest, Instagram, Tumblr, Google+ and Flickr could also have been considered as options for businesses moving towards a more visual foundation on which to advertise from, allowing companies to reach more markets and more audiences.

In conclusion, social media’s uses develop constantly as this ever-growing hub (otherwise referred to as the internet) continues to stir controversy, whether these uses will better the old ones… only time will tell.

Technology that will help you beat the queues