Keeping an issue alive in the Press

It can be argued that most issues deserve their moment in the spotlight, alerting the public to problems, their causes and what solution is being demanded. Awareness days, strikes, protests and a journey through the political legislative process are all examples of this. But what happens when a resolution isn’t quickly reached? When a goal isn’t achieved, a law isn’t changed (or maintained) and a demographic is left unhappy, slighted, or worse at threat?

This is the age of 24-hour news, with stories going global in minutes. One of the biggest challenges facing PRs and the clients they represent is how to keep a media campaign not only alive, but progressing towards a stated goal, over months or even years.

Here are four ways in which organisations can ensure that their voice is heard by those that matter, providing a convincing long term argument, rather than short lived coverage. 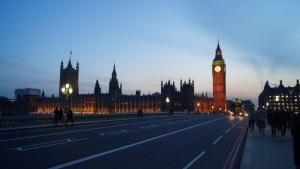