Content and engagement go hand in hand. If one is poor the other will suffer, likewise if one is prospering it benefits both. Although continually creating content can seem a real challenge, it remains the gateway to growing a successful audience.

Engaging content should offer something new to the reader, whether that’s a new perspective, an unexpected chuckle or an educational piece. 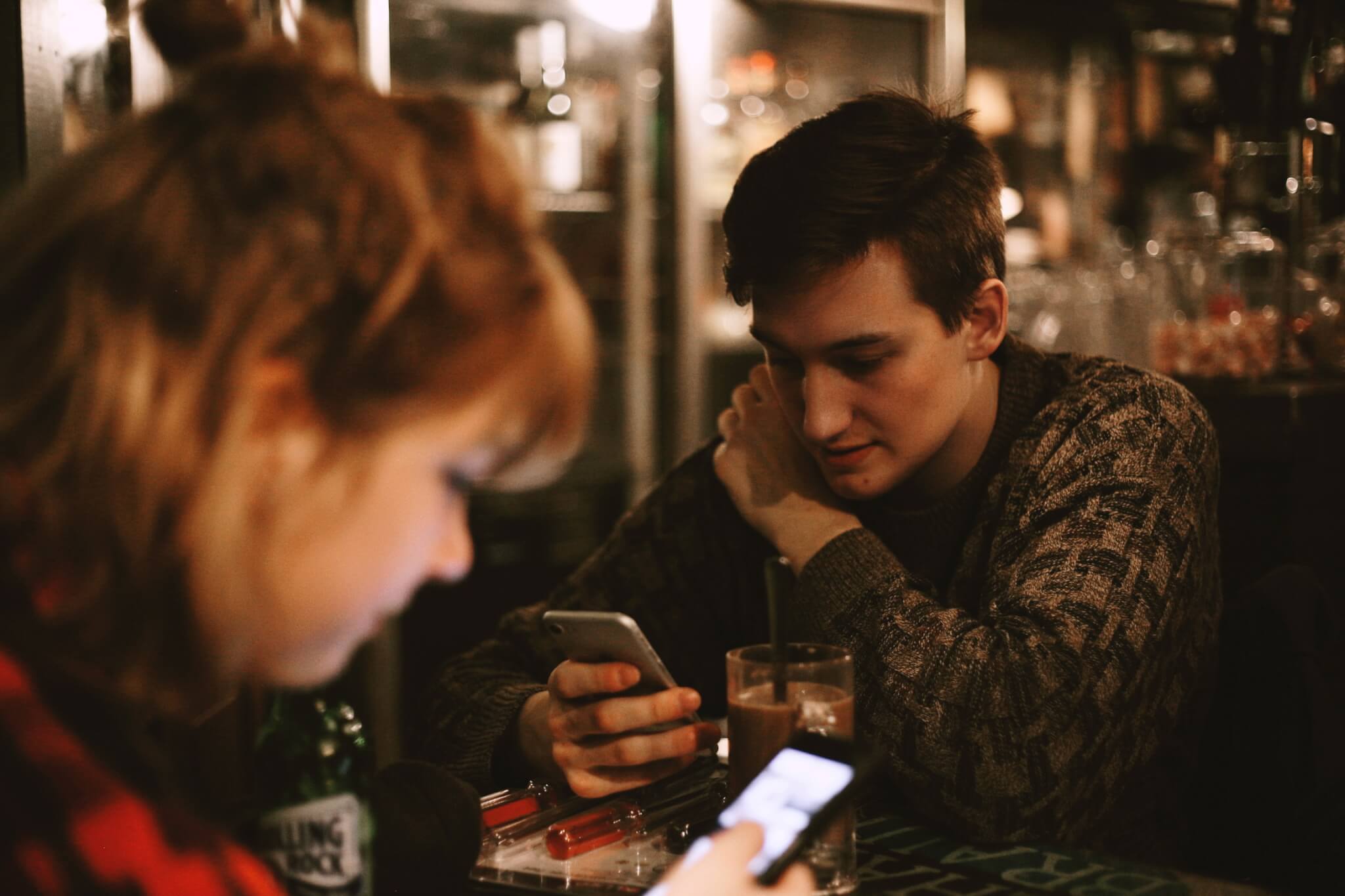 Since the social media revolution, studies have shown the average consumer attention span has dropped from 12 seconds to just eight since 2000. That isn’t to say that social media is principally to blame, but the introduction of smartphones and hyperlinks alongside social media has led people finding it harder to concentrate.

So, if keeping consumers engaged is the aim of the game, how do you go about doing it?

Brands who have nailed engagement through their creative content 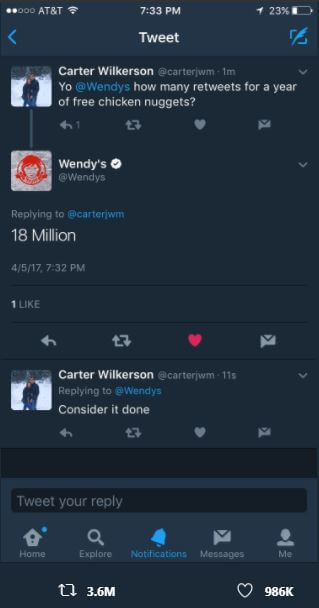 The biggest Twitter phenomena of the year. A simple request for free chicken nuggets for the rest of the year resulted in a mass movement. Major companies such as Apple and Google all participated in the Twitter challenge. Perfect timing from Wendy’s as some light-hearted news was desperately needed, after the terrible footage of the United Airlines incident was only released a week before.

From Wendy’s perspective, the stunt gained them an extra 149,000 followers and 330 million social impressions. Carter didn’t get near the 18m retweets Wendy’s had asked for, but as it was a Twitter record they accepted that he had completed his challenge. They also used the opportunity to donate $100,000 to a charity.

GoPro joined YouTube and created its own channel back in 2009, it has quickly transformed itself as one of the most successful brands on the platform. YouTube is known for being notoriously hard for business to make it a successful marketing stage, yet GoPro has had it cracked for years. With 5.2m subscribers clearly, something is working well. 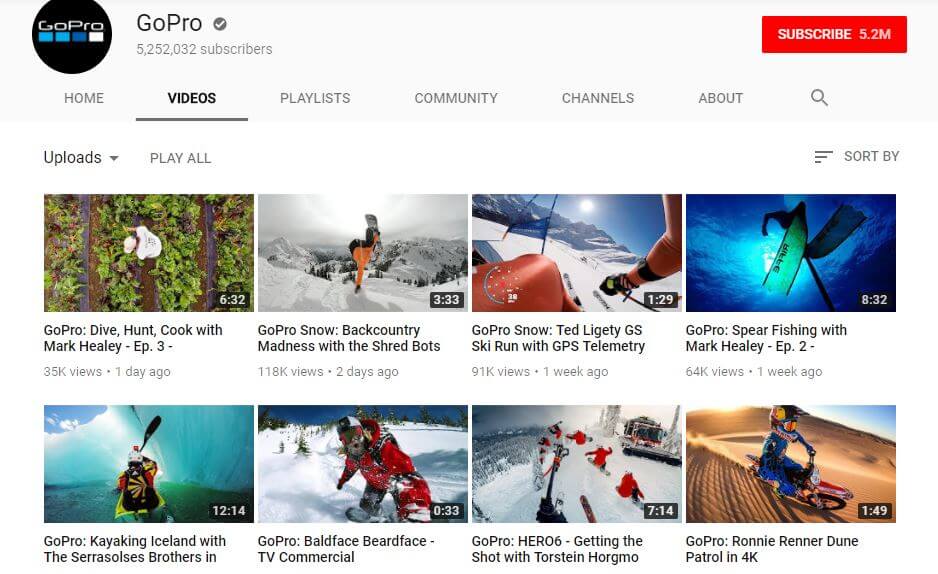 With engagement rates so dependent on the content that is produced, it is essential that it is constantly targeting the right people. Now more than ever, brands need to know exactly who their audience is. What makes them tick, when they want to hear from you, and above all what you have to say is interesting.