The latest study into charitable giving revealed that donors give roughly 1.4 per cent more money to charities who are associated with celebrities. For reasons such as this, many well-known charities regularly look to cultivate strong relationships with high-profile celebrities in order to help boost awareness of their cause and, in turn, encourage donations.

However, working with celebrity ambassadors is not a new phenomenon when it comes to third sector PR tactics. So with this in mind, before embarking on a celebrity-led campaign it is important for charities to identify the showbiz personalities who will not only be right for the brand, but will have the potential to cut through the noise and create an impact when it comes to their fundraising capabilities.

So, how do you choose the celebrity who will resonate with your target audience? And how can you be certain a celebrity will help your charity to stand out from the crowd?

As we’ve established, charities recruit celebrities in order to appeal to the philanthropic side of their target audiences. For this reason, it’s extremely important to ascertain whether or not the celebrity ‘face’ you have in mind is popular with your potential donors, as well as the media you intend to target, as this will have a direct link to the reach and exposure you will be able to generate.

Try to think like your audience… What would they say about this celebrity ambassador? Will they feel positively towards them or negatively? Would they listen to the things this celebrity has to say? Is the celebrity current and topical? Asking yourself these kinds of questions will give you a good indication of how your audience will feel towards the celebrity, and whether or not they will be a benefit to your campaign.

It’s also important to consider how many other brands and charities this celebrity is associated with. Why? Well, if the celebrity is working on too many projects they may not be able to dedicate much time to helping with your campaign. Not to mention the fact that their power to influence your target audience could be diluted if they appear to be affiliated with lots of other charities and products at the same time.

Increasingly, many charities also look to engage with a celebrity or online influencer who has a large following on social media as this is likely to result in a successful social media campaign. 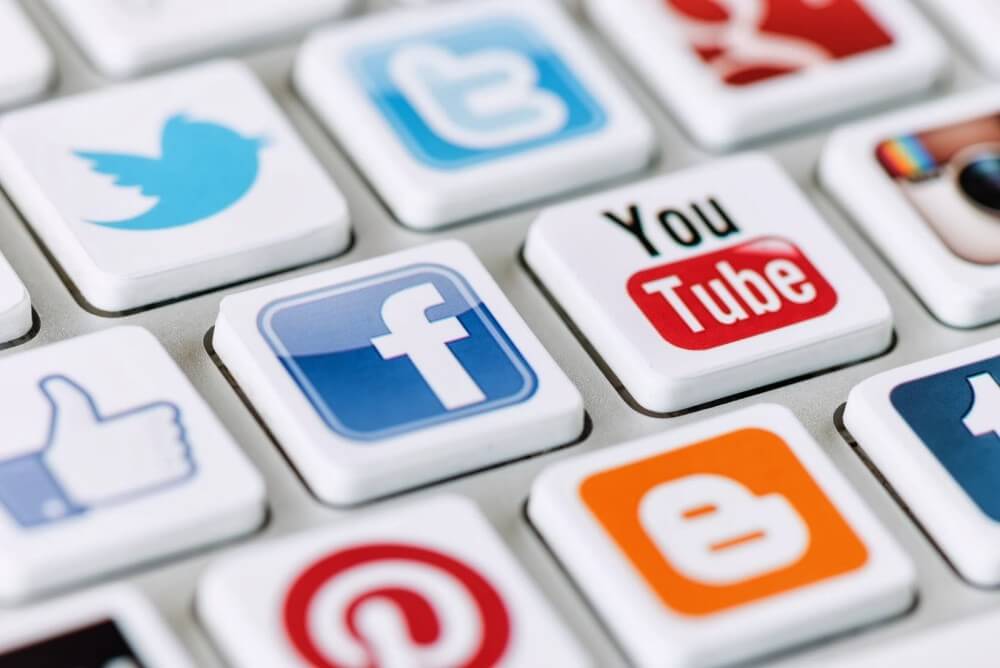 How? Well firstly, the ability for people to engage with their favourite celebrity by hitting ‘share’, ‘comment’ or ‘like’ on a celebrity’s post about a charity campaign is highly likely to get more people involved, and encourage the content to go viral. Secondly, the majority of celebrities have an extremely loyal fan base – for example Justin Beiber’s ‘Beliebers’, One Direction’s ‘Directioners’ or Lady Gaga’s ‘Little Monsters’ – who would be much more inclined to donate or fundraise if their ‘idol’ is encouraging them to do so.

For example, back in 2010 celebrities such as Lady Gaga, Kim Kardashian, Usher, Justin Timberlake, Jennifer Hudson, Ryan Seacrest and Alicia Keys, participated in a ‘digital death’ until they had raised $1million for the Keep a Child Alive Foundation.

These celebrities pledged that they would not use Facebook or Twitter until they had reached this goal. After just a week these celebrities had raised their million-dollar goal for the foundation, and returned to tweeting their fans.

If you have established a close connection with a celebrity who suddenly falls out of favour with the public as a result of negative publicity, you could find yourself needing to re-evaluate your relationship.

Take example from the animal rights organisation PETA whose celebrity spokesperson, supermodel Naomi Campbell, sparked global outrage after walking down a Milan catwalk wearing fur, not long after she posed for PETA’s ‘I’d rather go naked than wear fur’ campaign. 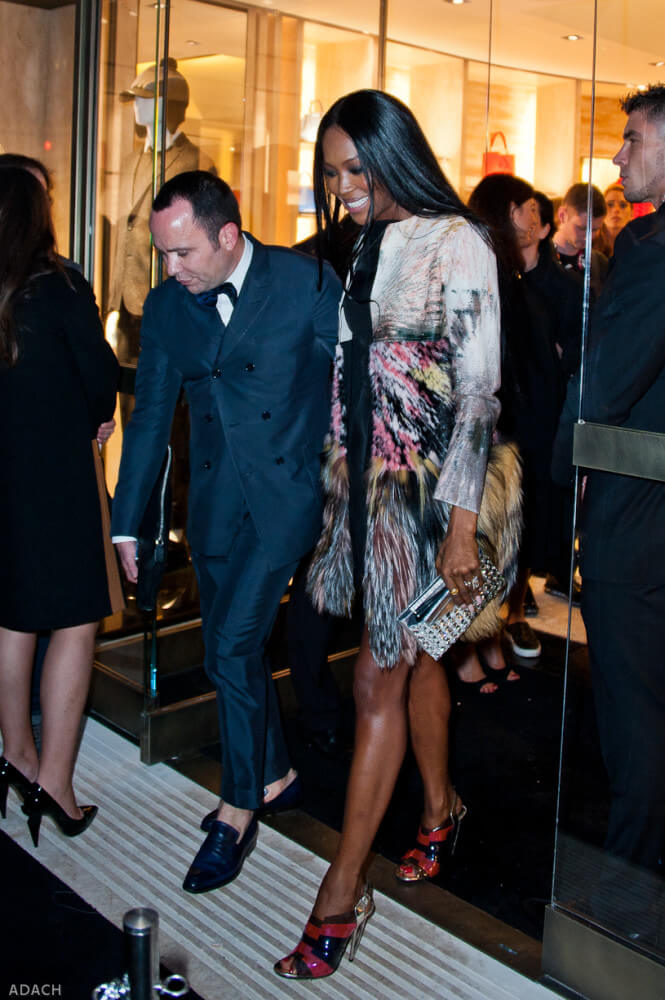 While there is always an element of risk involved when working with those in the public eye, by doing your research and ensuring you look for a celebrity with an all-round positive profile, you’ll be a lot more likely to guarantee your chances of teaming up with a celebrity who will only help to elevate your charity’s profile.

Celebrity ambassadors are often seen as a quick-fix to add credibility to a charity’s campaign – but while it can be hard to get right, it’s not impossible. In essence you are aligning two ‘brands’ together, so it’s important that there is a clear synergy between the celebrity and the charity.

This doesn’t necessarily mean the celebrity needs to have personally experienced the condition or plight you are campaigning for. For example, it could be a well-respected TV actor whose character’s storyline is related to your cause, or a famous sportsman whose fan base matches your core target audience.

As an example, at The PHA Group we have recently worked with SSAFA – the UK’s longest standing military charity – to elevate awareness of their annual fundraising event, the Big Brew Up. This national event encourages friends, colleagues and family members to host tea parties to raise vital funds for SSAFA and the vital work that they carry out for the military community. 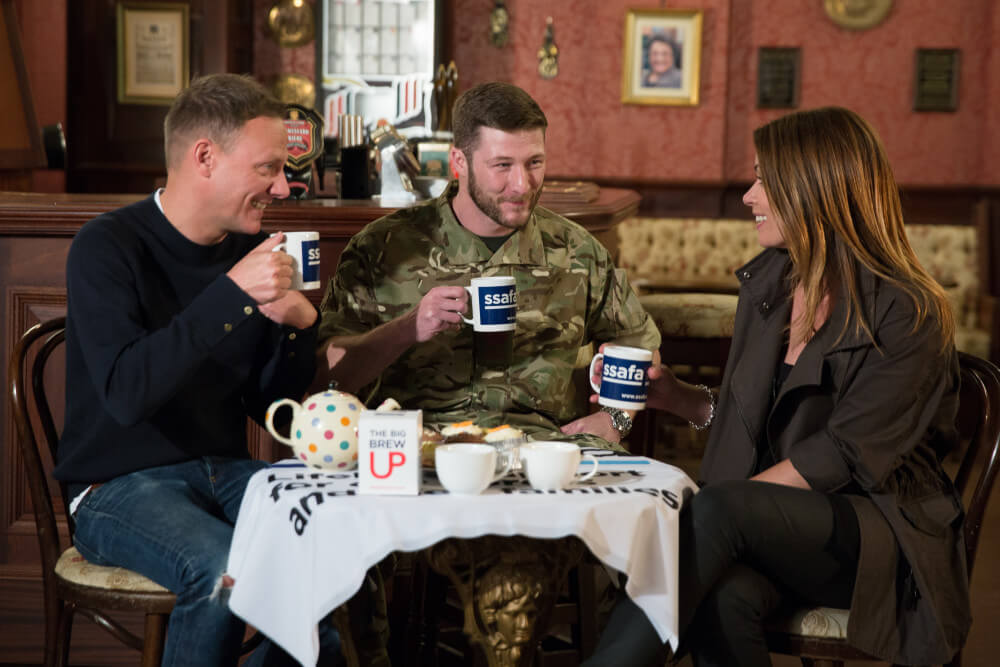 As part of this campaign, PHA secured Coronation Street and I’m a Celebrity star Antony Cotton to be the official face of the campaign, after learning that several of his friends were currently serving in the armed forces.

Because of Antony’s popularity with the British public and his passion for helping the military community, he was asked to appear on the popular morning TV sofa, Lorraine, and was also interviewed by national press and broadcast titles such as The Mirror, New! Magazine, Magic FM and Heat Radio, to promote the Big Brew Up. We’ll drink to that!

WHAT YOU CAN TAKE FROM THIS?

By doing your research and thinking like your target audience, you can choose a celebrity who will have a positive impact on your campaign. Our top tips for selecting a successful celebrity ambassador are below: