10 Things We Learnt About Brexit Yesterday With Theresa May’s speech in Lancaster House yesterday, we finally got to see the government’s first response to Britain leaving the European Union, beyond the now familiar line of “Brexit means Brexit”.  However, what did we actually learn yesterday? In this article, we break down the Prime Minister’s speech to find out 10 real things we learned about Brexit. 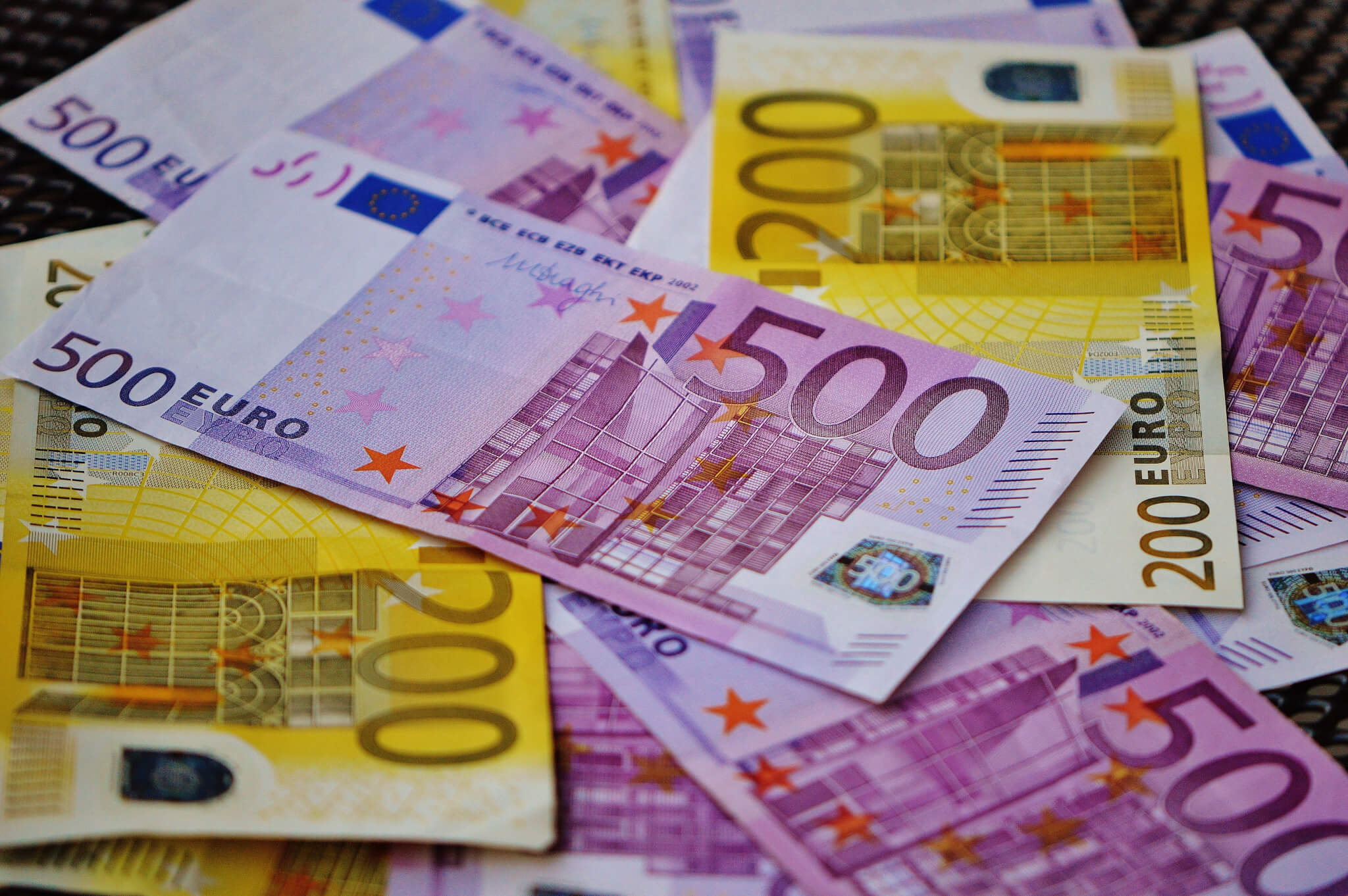 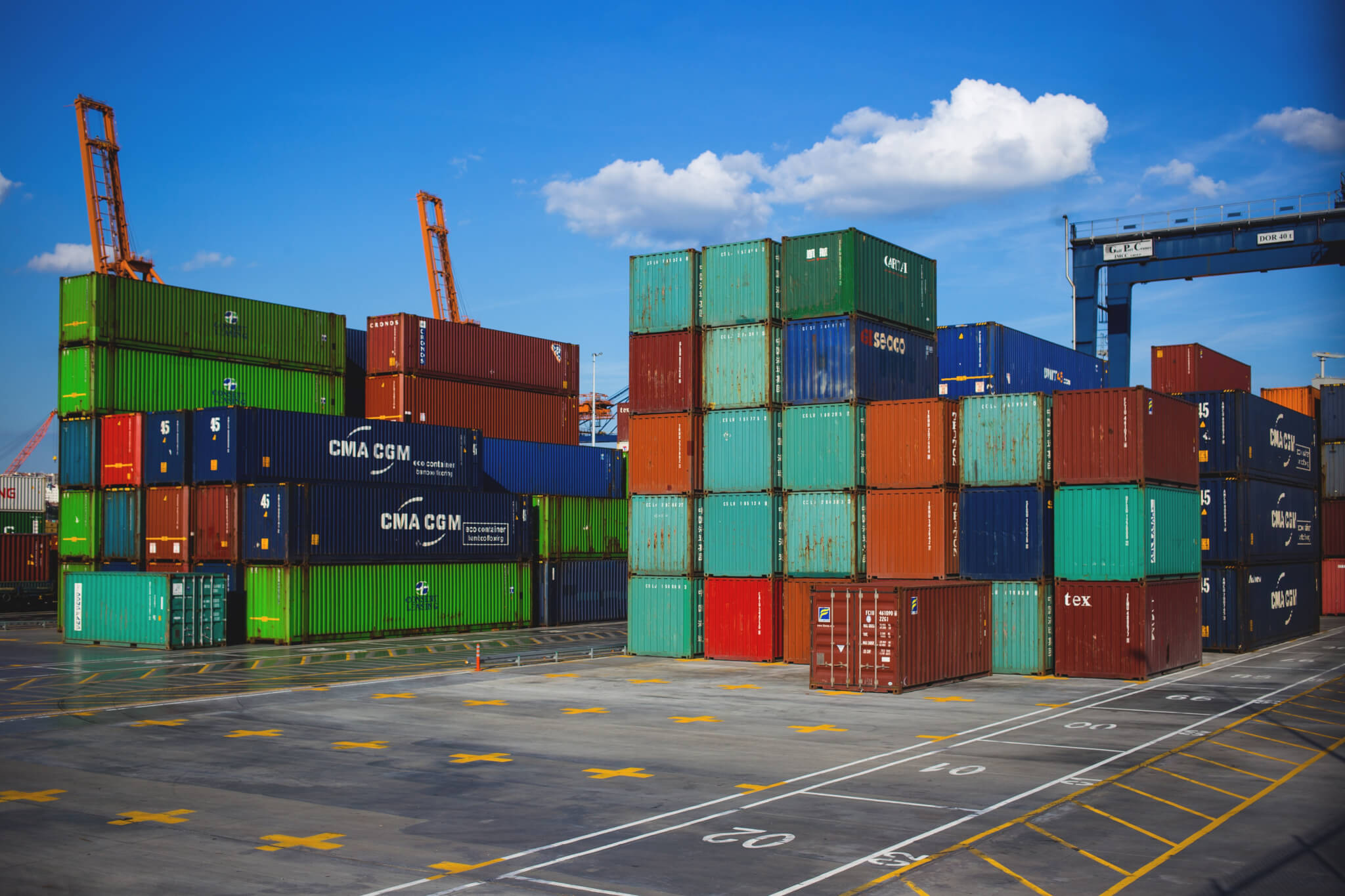 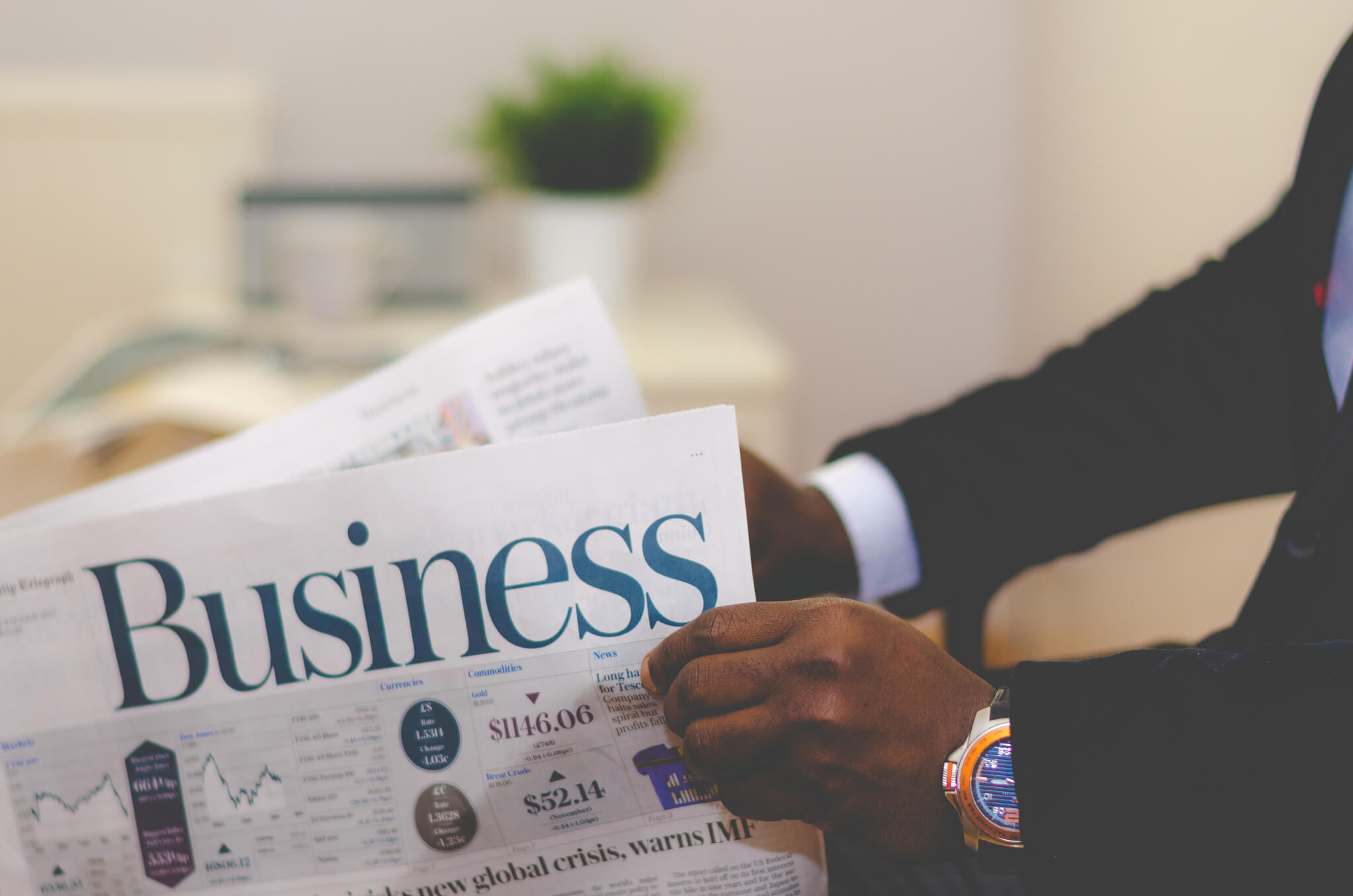 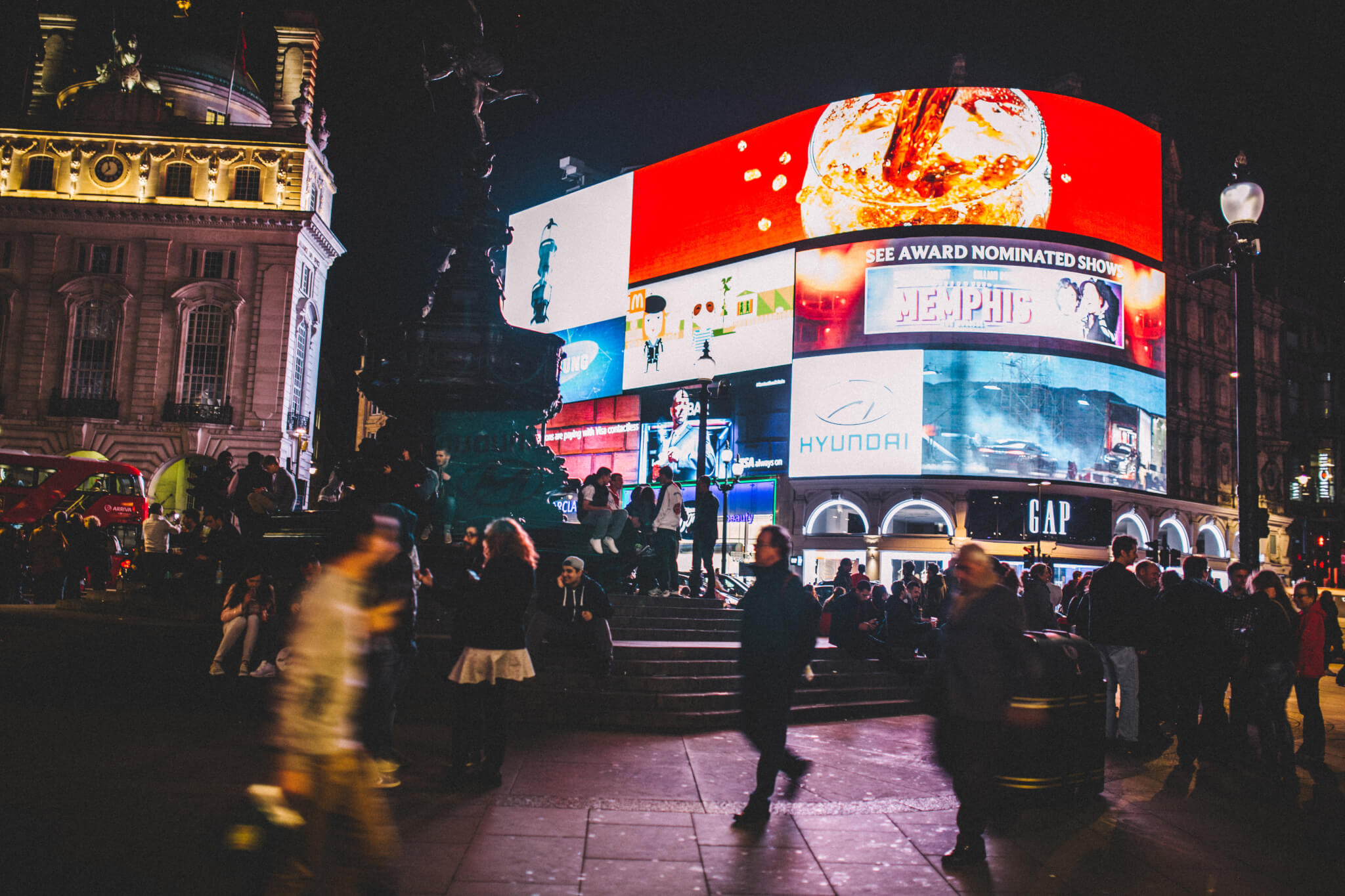 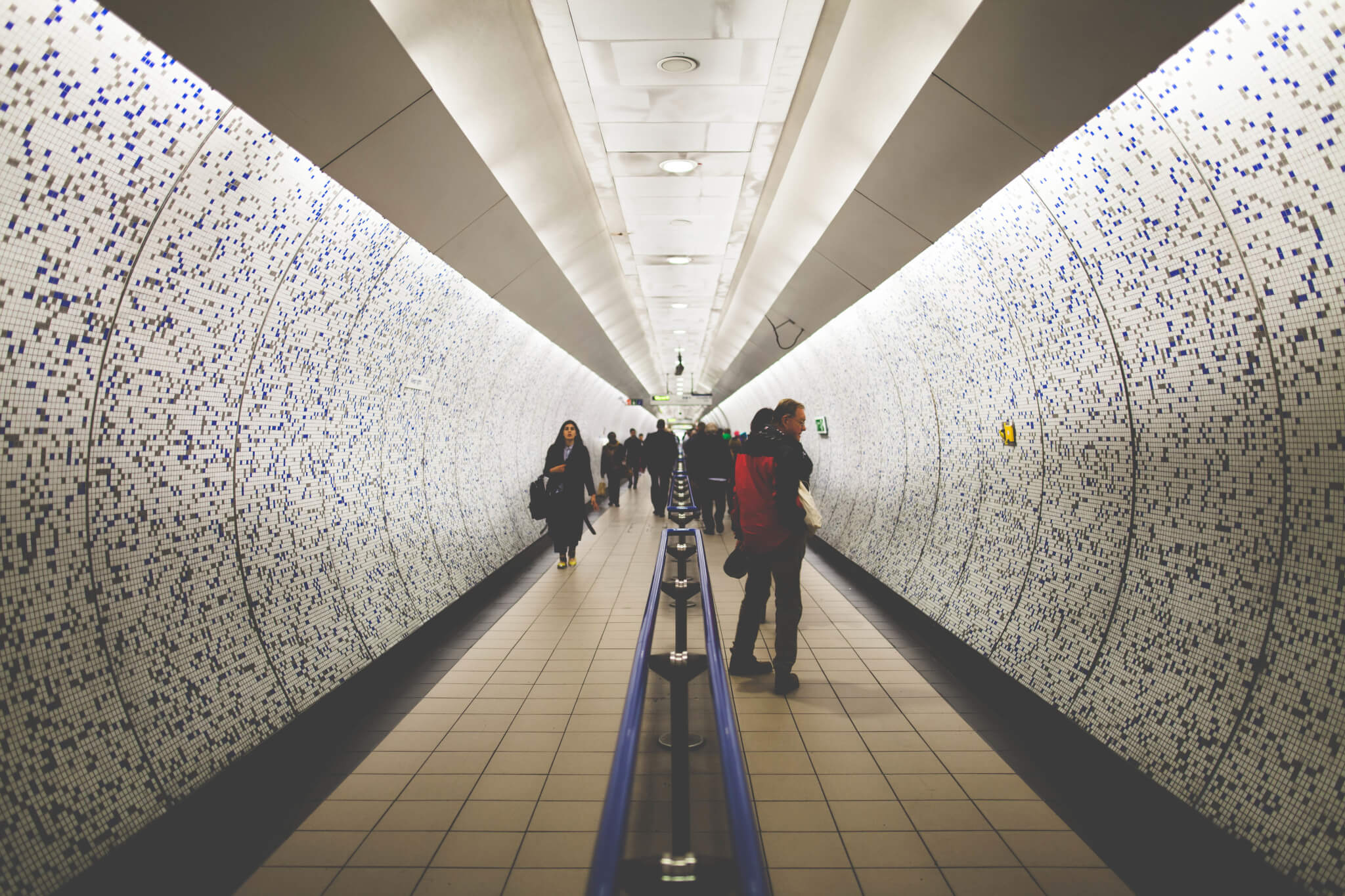 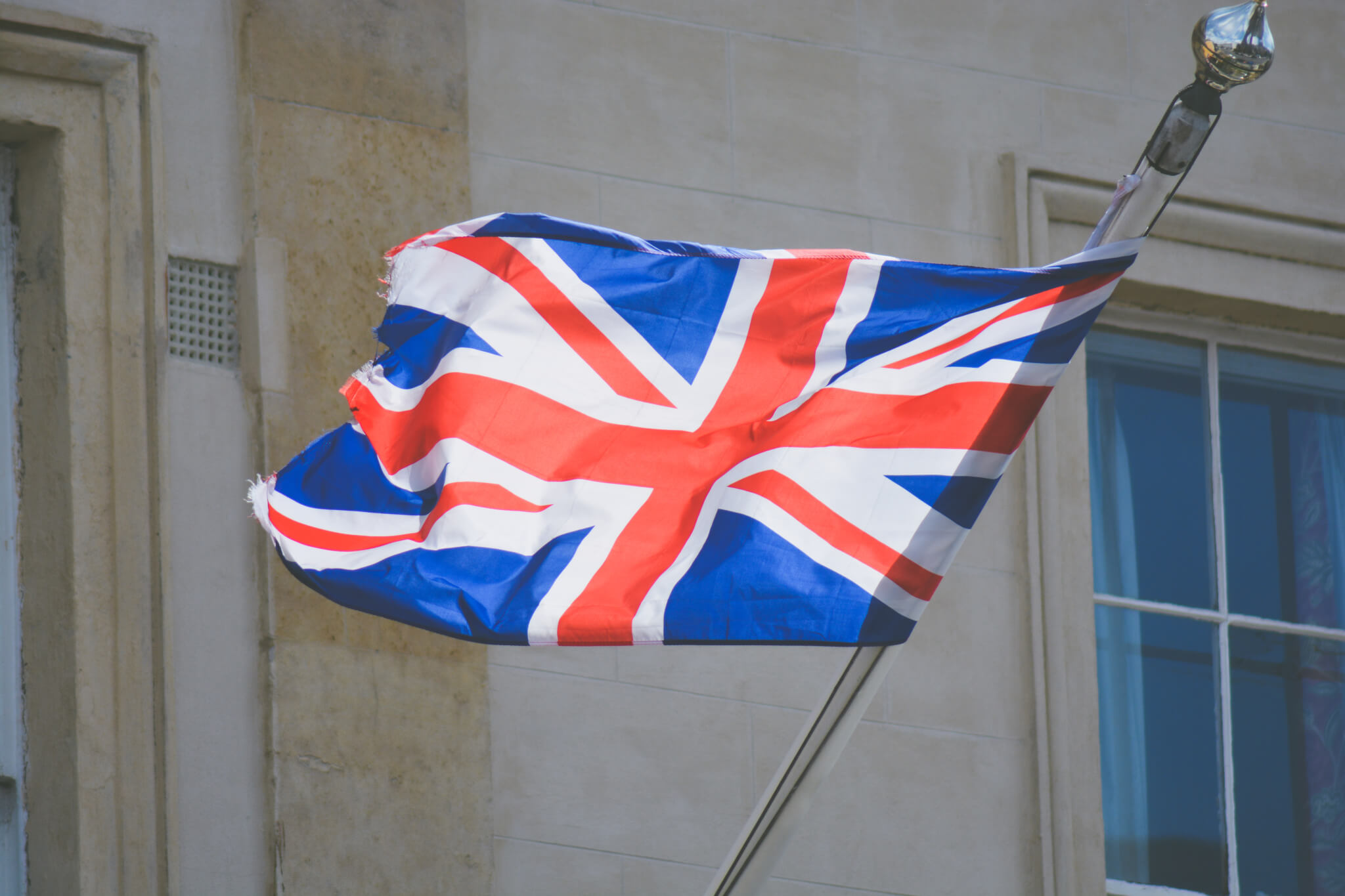 With Theresa May’s speech yesterday, as well as Trump’s ascendancy to the White House in only a few days, it’s clear to see that the next few months and years will be an interesting time not only for British politics but also for Europe and ultimately the international system at large.