As we launch into the second week of 2017, the Technology and Innovation team are excited about the 10th Birthday of the iPhone – a true landmark for all things Apple!

Since their release of the original iPhone in 2007, Apple has been at the forefront of advancing mobile technology. Apple has produced and sustained a revolutionary platform for hardware, software and services integration, inspiring new products from iPads to the Apple Watch, along with millions of apps that have become essential to people’s daily lives across the globe. Thanks to Apple, our lives are interconnected like never before.

Since its first unveiling, the iPhone has become more than just a phone. It is now widely regarded as a symbol of the technology industry today, having made Apple the largest company in the world in terms of market capitalization – selling over 1 billion units in a decade.

Over the past 10 years, Apple have come a long way in their iPhone evolution and to mark this milestone, we’re looking back at the original iPhone and towards the future of Apple’s mobile devices. What could possibly be next?

This is the iPhone as it first appeared in 2007, laying the foundation for the modern smartphone. It introduced the classic grid-of-icons layout, the single home button, and dropped a physical keyboard in favour of a multi-touch display. It was ready for the internet and consuming media, but it still lacked a number of key features, predominantly 3G connectivity and the infamous App Store.

The iPhone 3G launched in 2008 with that missing piece of the puzzle: the App Store. This gave developers the chance to build their own applications and increased the iPhone’s value as useful apps and games populated its digital shopfront. The iPhone 3G (as the name would suggest) proved radical with its incorporation of 3G data, as well as email access and GPS navigation.

The first “S” model iPhone offered manufacturing improvements and upgrades rather than new, flashy features – users finally got the option to copy and paste text! This model proved twice as fast as its predecessor, with the “S” representing the word speed. The iPhone 3GS retained the same basic shape as earlier models, including a 3.5-inch, 480 x 320 display. 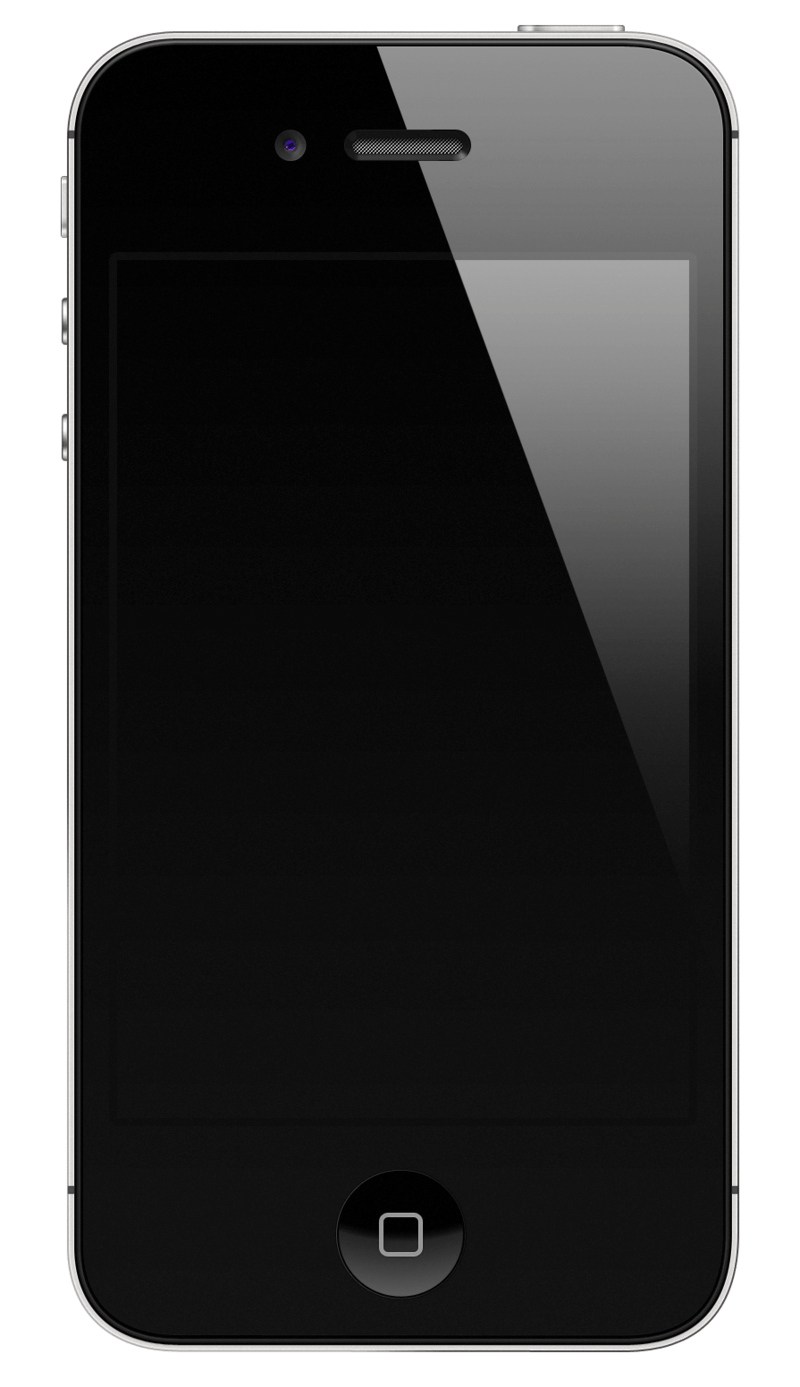 The iPhone 4 was an exciting time in 2010, providing consumers with the first major redesign of the iPhone out with its upgrades and technical improvements – bringing stainless steel and glass to the table, as well as a new, squarer look with rounded corners. At the time, the 4 was unveiled as the thinnest smartphone in the world, as well as the first Apple device to use a “Retina display.” This model was also the first iPhone with a front-facing camera for making FaceTime video calls, and shipped with iOS 4, capable of multi-tasking apps. 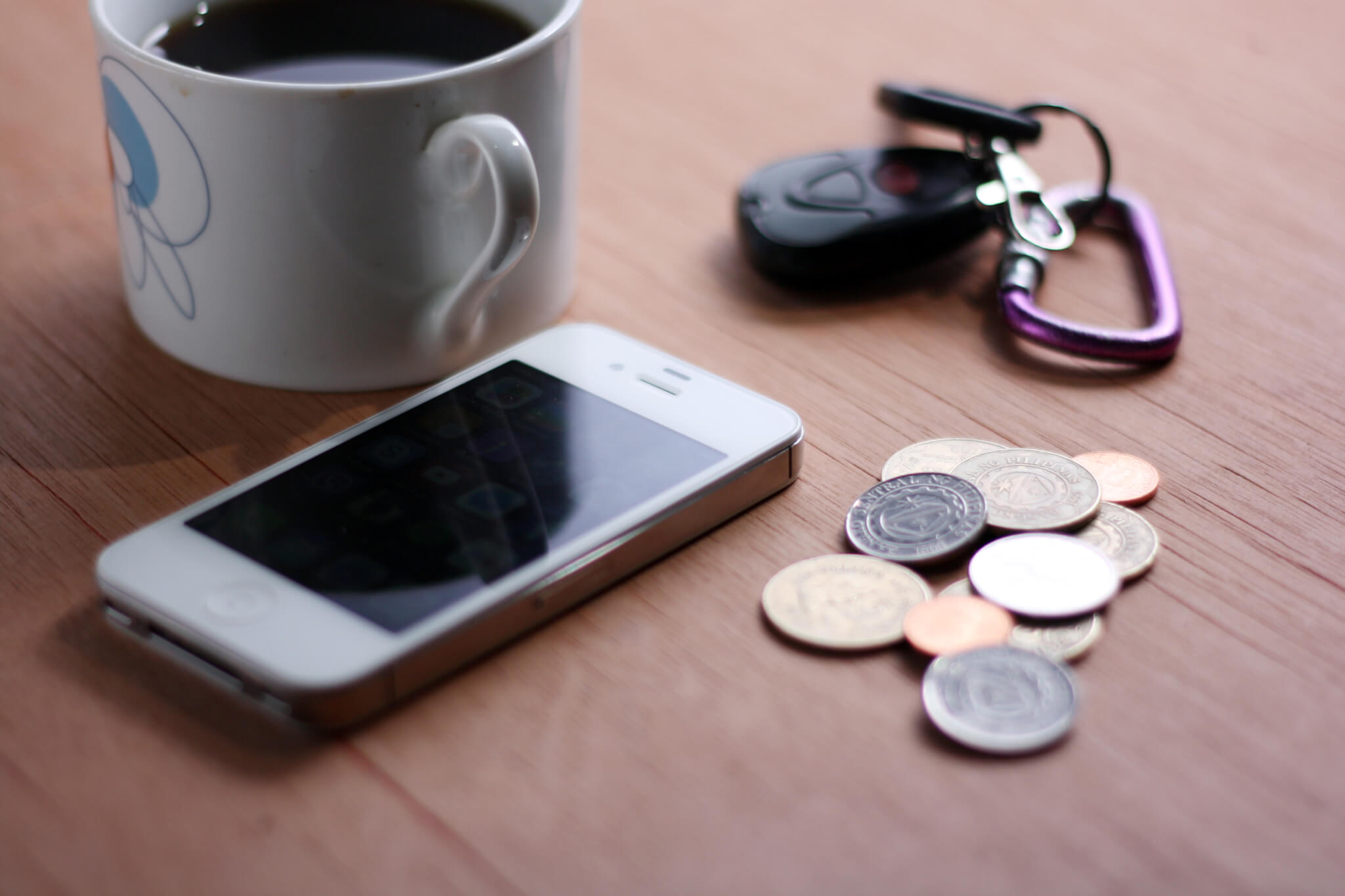 In 2011, Apple went one step further again, with its fifth-generation iPhone looking identical to its previous model but with a new incorporation of Siri — Apple’s voice assistant. This new model also came with a new, rear-facing 8-megapixel camera and redesigned antenna to fix connectivity problems that Apple designers continually heard were issues with the iPhone 4. 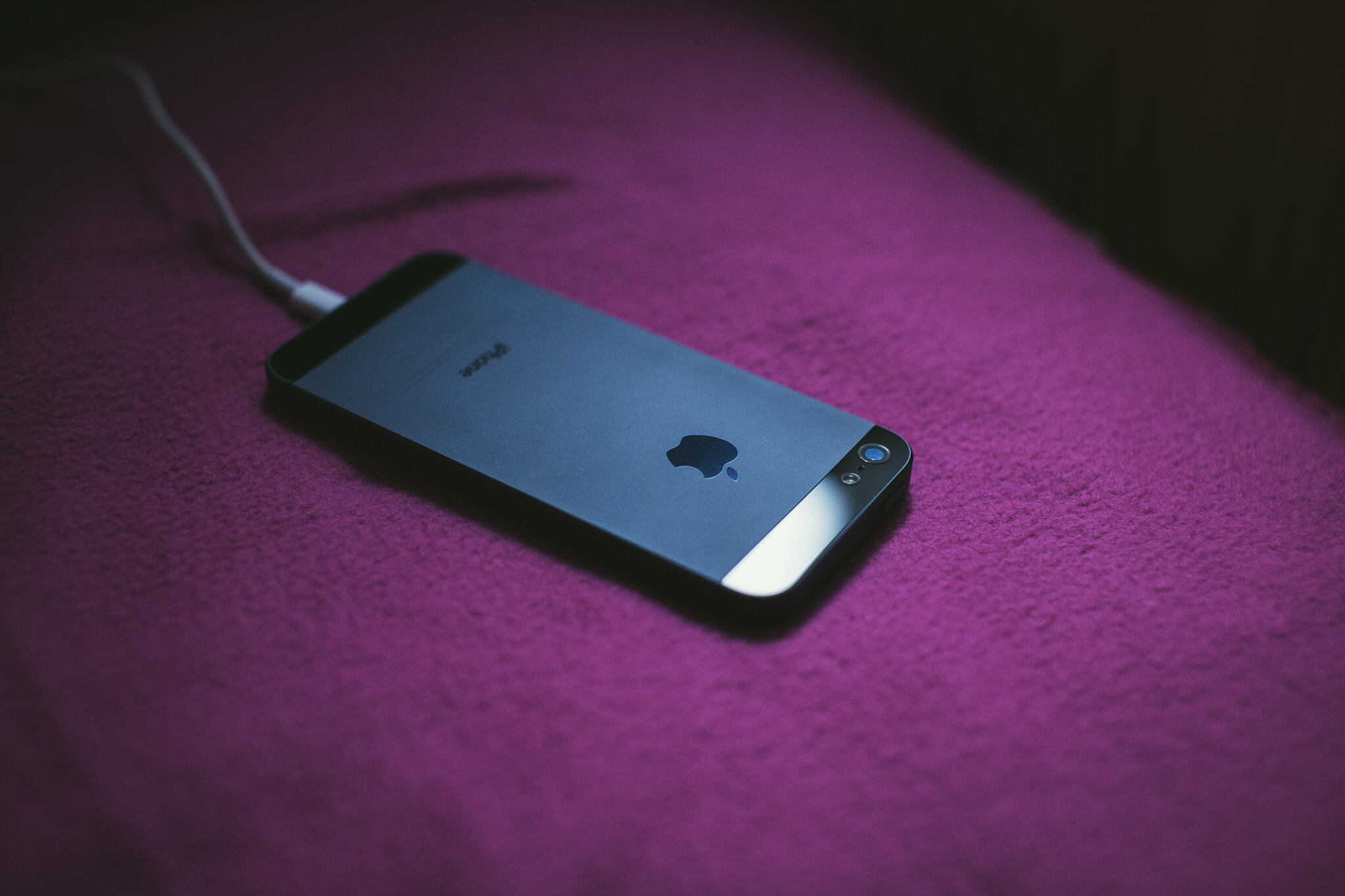 In 2012, the second major redesign of the iPhone bought a larger 4-inch display to the device and an aluminium case that made it durable but also lighter. The iPhone 5 also introduced the reversible Lightning connector, replacing the old 30-pin port.

2013 was another benchmark year, with Apple introducing a pair of new iPhones together for the first time. The cheaper of the two was the colourful iPhone 5C, which had similar specs to the previous year’s iPhone 5, but came with a polycarbonate shell that was famously described by the Apple design team as “unapologetically plastic.” 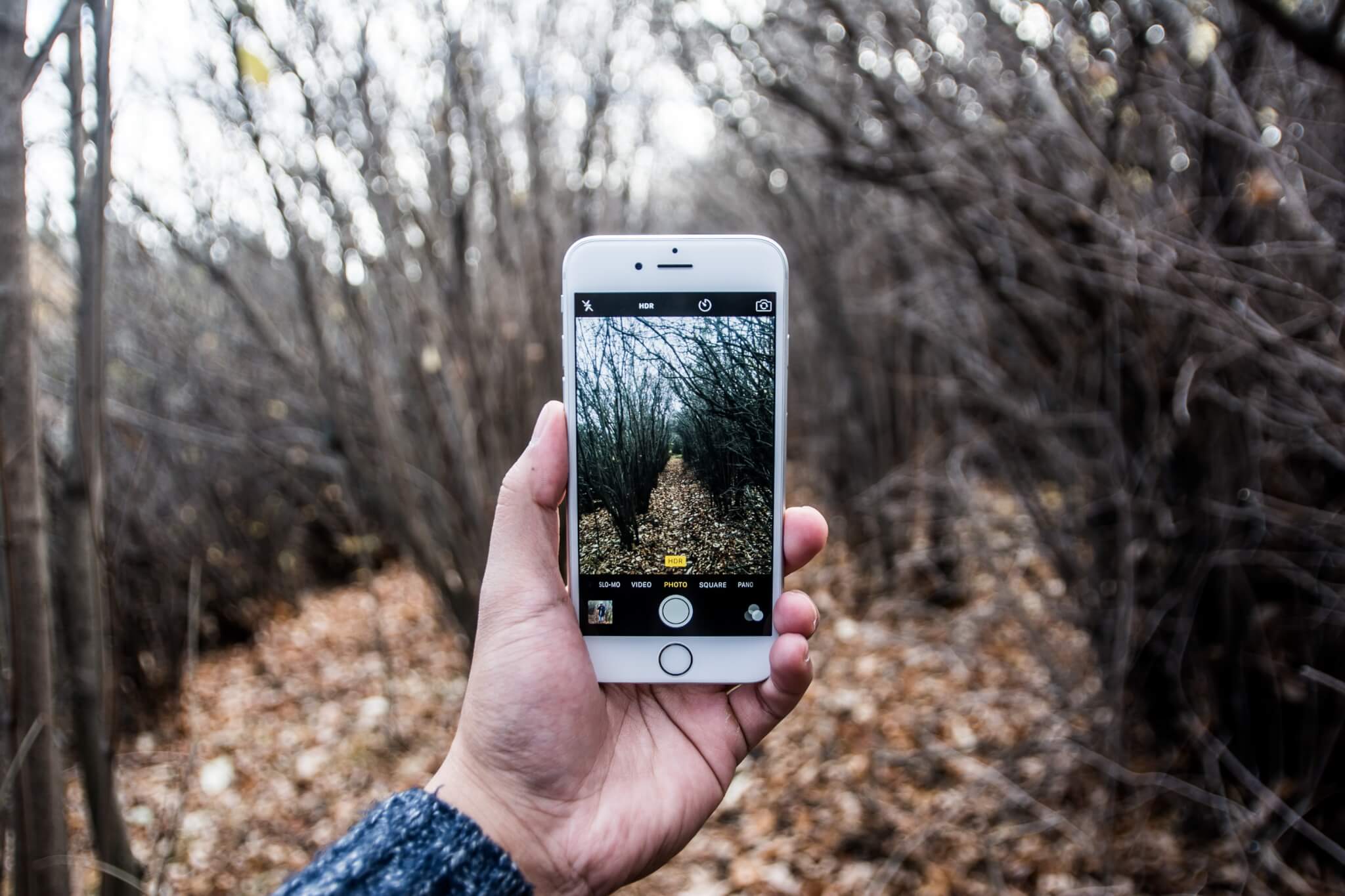 The 5C’s pricier alternative was the 5S, which retained a near-identical design to the iPhone 5, but adding new colour options instead. The main changes with this model were internal: the home button was upgraded to support Apple’s fingerprint recognition system, Touch ID, allowing for easier, more convenient on-the-go consumer access. This device also featured the first ever 64-bit processor in a smartphone (the A7). It also came with iOS 7, a major overhaul of Apple’s mobile operating system that dropped various skeuomorphic design touches (like fake textures in apps) for a flatter, cleaner, more aesthetically pleasing look. 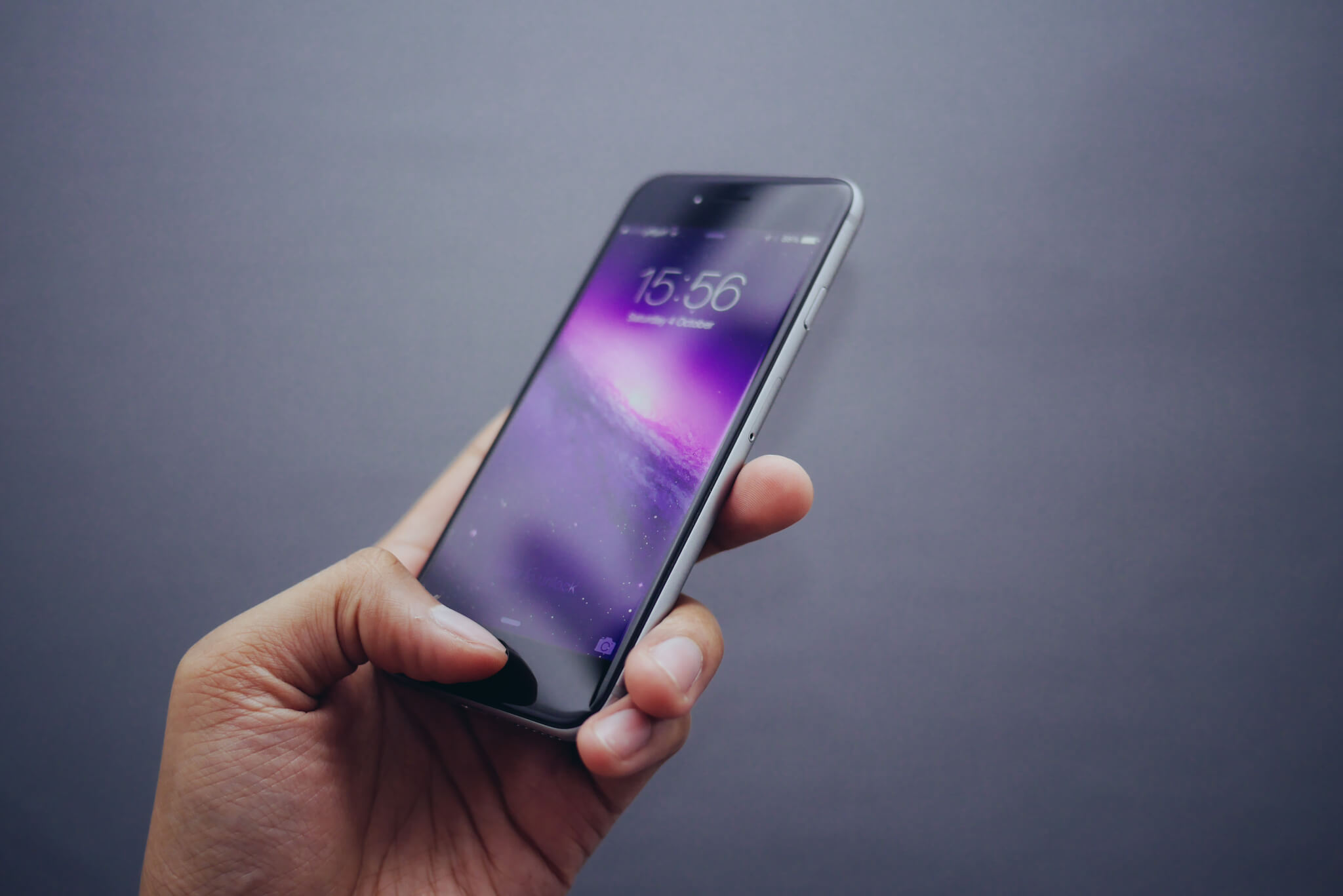 2014 is the year often described as Apple finally going ‘big’ with the iPhone, introducing the 4.7-inch iPhone 6 and the 5.5-inch iPhone 6 Plus. Both phones featured a new, curved design, as well as NFC support for mobile payments, a faster processor, and greatly improved cameras, becoming the iPhone’s standout feature. 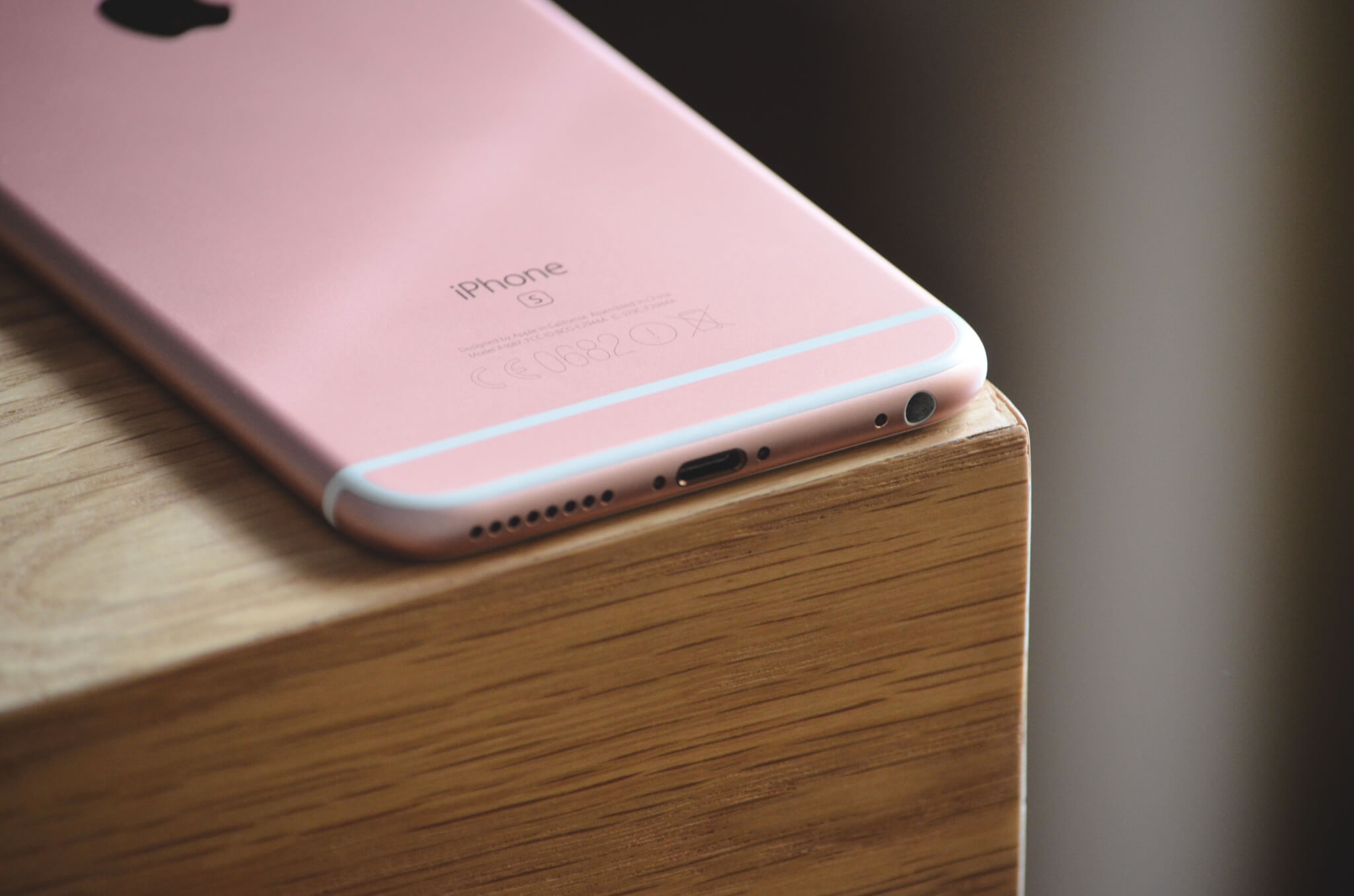 Another “S” year meant another similar-looking iPhone model. However, the 6S and 6S Plus featured tougher glass and an aluminium case less prone to bending. The key new features were a pressure-sensitive display (3D Touch) and short videos captured with every picture (Live Photos).

The beginning of 2016 also brought a surprise: the mid-cycle iPhone SE. A £299 device that looked exactly like an iPhone 5S, but with speedy new hardware inside and a Touch ID-enabled home button. The 4-inch screen was perfect for people who didn’t quite feel ready to move on to a larger device. Nevertheless, it was clear Apple thought larger, more impressive looking iPhones were the future.

With the word future in mind, this is what Apple promised they were delivering with last year’s iPhone 7 and 7 Plus. The company avoided any major redesign, but still made significant changes — including a new dual-camera system for the Plus, making both models water resistant, dropping the mechanical home button in favour of a fully digital lookalike, and, can you believe it, removing the headphone jack in its entirety.

So what’s next? The iPhone 8 is a tentative name for Apple’s future device and has not yet been confirmed by Apple. There’s always the possibility Apple will call it something else or make 2017 the year it moves away from a numbered iPhone naming scheme altogether. Apple is also rumoured to be planning to produce a total of three iPhone models in 2017 – marking the largest amount to be released in any given year.

iPhone is an essential part of lives, and today more than ever it is redefining the way we communicate, entertain, work and live. It’s indeed impressive to think how much has been achieved in what is relatively little time. iPhone has truly set the standard for mobile technology worldwide, with its first decade proving nothing less than ground-breaking.

There’s no doubt, however, that the best is yet to come.