Ignore the hype – these are England’s Ashes

As Christmas approaches, you might be forgiven for wondering if the faint whistle you hear as the snow begins to fall is that of the mystical Polar Express steaming along. Christmas spirit, Christmas cheer!

Alas, you could not be more wrong. 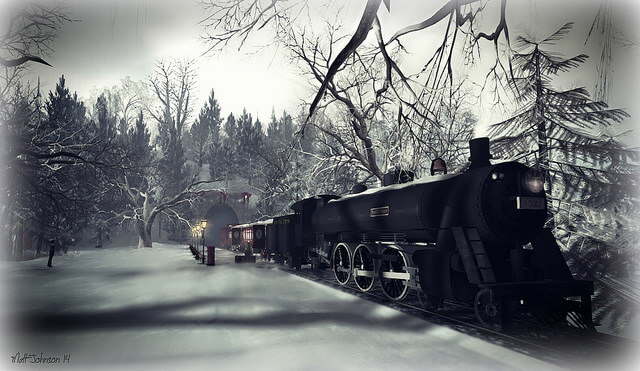 No, this is not what you are hearing. Image courtesy Matt Johnson on Flickr.

No, it’s nothing Christmassy, or vaguely interesting for that matter. It’s just the Australian hype train, tooting louder and louder as it chugs over the tracks, heading inexorably for total oblivion.

Pre-series wars of words are always drab in international sport, but nobody does mind-numbing tedium with the relentless efficiency of the Australian players and media.

Which leads me to question: Why? Why do they feel the need to do this? Why must we repeat this exasperating routine with the predictability of a mid-game Andy Murray grimace?

They do it because they are worried. And well they should be.

Ignore the hype, and forget the experts (that one’s for you, Mr Gove), England are coming home with the Ashes. 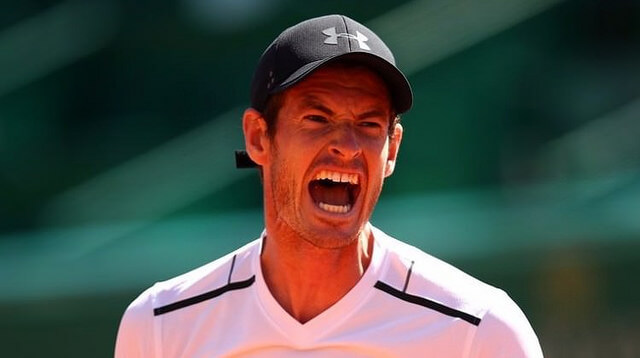 Andy Murray reacts to the latest wave of hot air blowing over from Australia. Image courtesy of habervideotv on Flickr.

All the pre-series chatter predictably focussed around the absence of Ben Stokes, but the make-up of England’s side is pretty much settled upon for the first Test.

The same can’t be said of Australia, whose erratic selection panel have landed upon the perfect mathematical formula for complete disarray. Talented opener Matt Renshaw has been dropped for debutant Cameron Bancroft. Wicketkeeper Tim Paine has been ferried back from the underworld by Charon for his first Test appearance in 7 millennia. Shaun Marsh has been recalled for the 950th time to plug a middle order gap with an even larger middle order gap.

By contrast, the English side is largely settled. Mark Stoneman is the new Andrew Strauss but better, and Dawid Malan has nailed down the 5 spot by dispatching teenagers to the boundary ropes in warm-up matches. Stokes’s absence is a shame, but opens the door for Woakes, Moeen and Bairstow to move up the order, and another bowler to show that they are equally angry and prone to profanity as our dear Ben.

For all that Mitchell Johnson brought fire and brimstone in the last Tour down under, the metronomic control of Ryan Harris at the other end stemmed the run rate and tied down the England batsman.

Then enter into the equation that Tim Bresnan (the cricketing equivalent of James Milner) had an unbelievable series in Australia, and you realise it isn’t that difficult after all.

Broad and Anderson may not have express speed, but they are cunning operators – and are far less likely to break down with injury during the series. And for all that Cummins and Starc are quick, their bowling will be far more likely to disappear to the boundary should they get it wrong. So, all things considered, how does a composite Australia-England XI actually look?

One is angry, punchy and moustachioed, one is handsome, stoic and clean-shaven. Unfortunately the former is scoring far more runs.

Two Ashes debutants, but Stoneman’s experience and rock-solid personality means he partners Warner at the top of our order.

James Vince is about as reliable as Robert Mugabe reading a resignation speech. Khawaja all the way.

Steve. Smith. Most boring name in the world? Yes. Most overrated player in the world? Maybe. National treasure and God’s messenger on earth like Joe Root? Absolutely not.

Battle of the incredibly average nobody’s. Give it to Handscomb, though I’m not sure anybody cares.

Tim is not even the most famous T-Pain in the world. The ginger messiah crushes his opposite number under the sheer weight of never-ending runs.

Mismatch as they won’t occupy the same place in the order, but Chris Woakes is mustard and has only been dropped once by England. Shaun Marsh gets dropped three times a year. 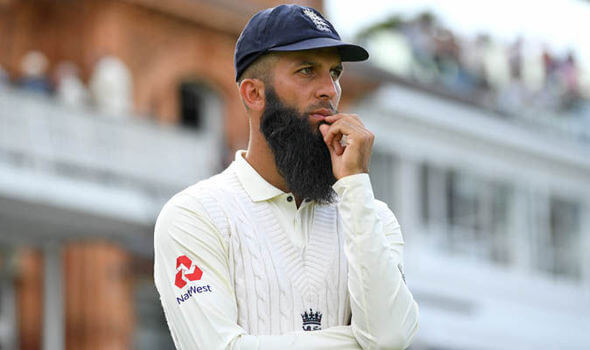 The beard that is feared. Image courtesy of Jumpy News on Flickr

Begrudgingly, Mitchell Starc is quite good at cricket.

Pat Cummins is as likely to tear his hamstring while eating his cheerios as to take wickets, so as he sits out most of the series injured Stuart will be making Broad inroads into the Australian batting.

Jimmy is one of the greatest bowlers in the history of Test cricket. Josh Hazlewood is a village cricket pie-chucker. No comparison.

England to win the series 3-2 and retain the Ashes. No draws because nobody can bat.