How Influential is the Behaviour of Sports Fans on the Outcome of an Event?

The 2016 Ryder Cup saw some of the best golf ever played at the competition, with the Reed v McIlroy and Mickelson v Garcia singles matches going to live long in the memory. The contest was somewhat marred, however, by numerous complaints made against the partisan Hazeltine crowd, with some American supporters accused of overstepping the mark with their verbal outbursts. Hostile atmospheres are ever-present in sport, but what effect can fans have on fixtures and can they ever go too far with their comments and chants?

Before the golf began last weekend, the brother of Masters champion Danny Willett stoked the American fire by calling their supporters “fat, stupid, greedy and classless”. The satirical article was met with widespread condemnation and Willett was greeted by a host of boos and derogatory remarks when stepping up to the first tee. Such antagonism set the scene for the rest of the contest, with Rory McIlroy asking for one spectator to be removed and Lee Westwood being called a ‘turd’! The Americans ultimately came out victorious over the three days, winning by 17 points to 11, but while Willett refused to blame his and some of his teammates’ poor form on the abuse received from the stands, it is hard to believe that it had no impact whatsoever. American supporters have been heard in the past to have verbally abused some European players’ mothers and were once reported to have taunted Englishman Justin Rose’s dead father. These latter hecklings go beyond the scope of sporting banter and stray into genuinely offensive territory. While some may find motivation in being on the receiving end of these, others may understandably become distracted and fail to perform. Willett, for instance, failed to win a single point in his three matches this weekend, so despite his denials, the unpleasant fan attention may well have affected him mentally.

Some commentators have dismissed the European protests as being merely “the shocked reaction of spoilt young men”, with Alan Tyers of the Telegraph arguing that compared to crowds at football fixtures, golfing professionals get off lightly. Unlike football, however, golf is not traditionally associated with such hostility and so the impact of its presence is more noticeable. 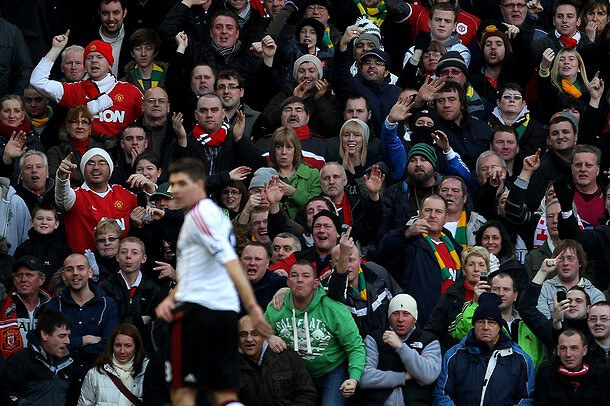 On the other hand, there are examples even within football of chants which have been deemed offensive enough to warrant punishment. Supporters of Manchester United and Liverpool have previously been reported for mocking tragic disasters linked with the other club, with songs about the Munich air disaster and Hillsborough having been sung on the terraces when the two rivals have met.

The concept of ‘home advantage’ in football is well documented, as sides playing at their own ground do not have to travel anywhere, should be familiar with the playing environment and are usually able to boast larger and louder crowd numbers than the visiting team. One only has to look at the record of international sides during home tournaments (nearly a third of World Cups have been won by the host nation) to see the effect it can have. The Guardian reported that around 60% of the points available in English football league games go to the home side.

Supporters are undeniably a massive part of sport and things just wouldn’t be the same without them or the environments which they create. It appears, however, that, just as was the case in Hazeltine this weekend, fan presence can do much more than simply add to the atmosphere, with performance standards seemingly quite susceptible to crowd influence. While spectator interaction should never be discouraged, there are times when members of the public can cross the line with comments or chants and this can sometimes detract from the spectacles they have supposedly paid to see. 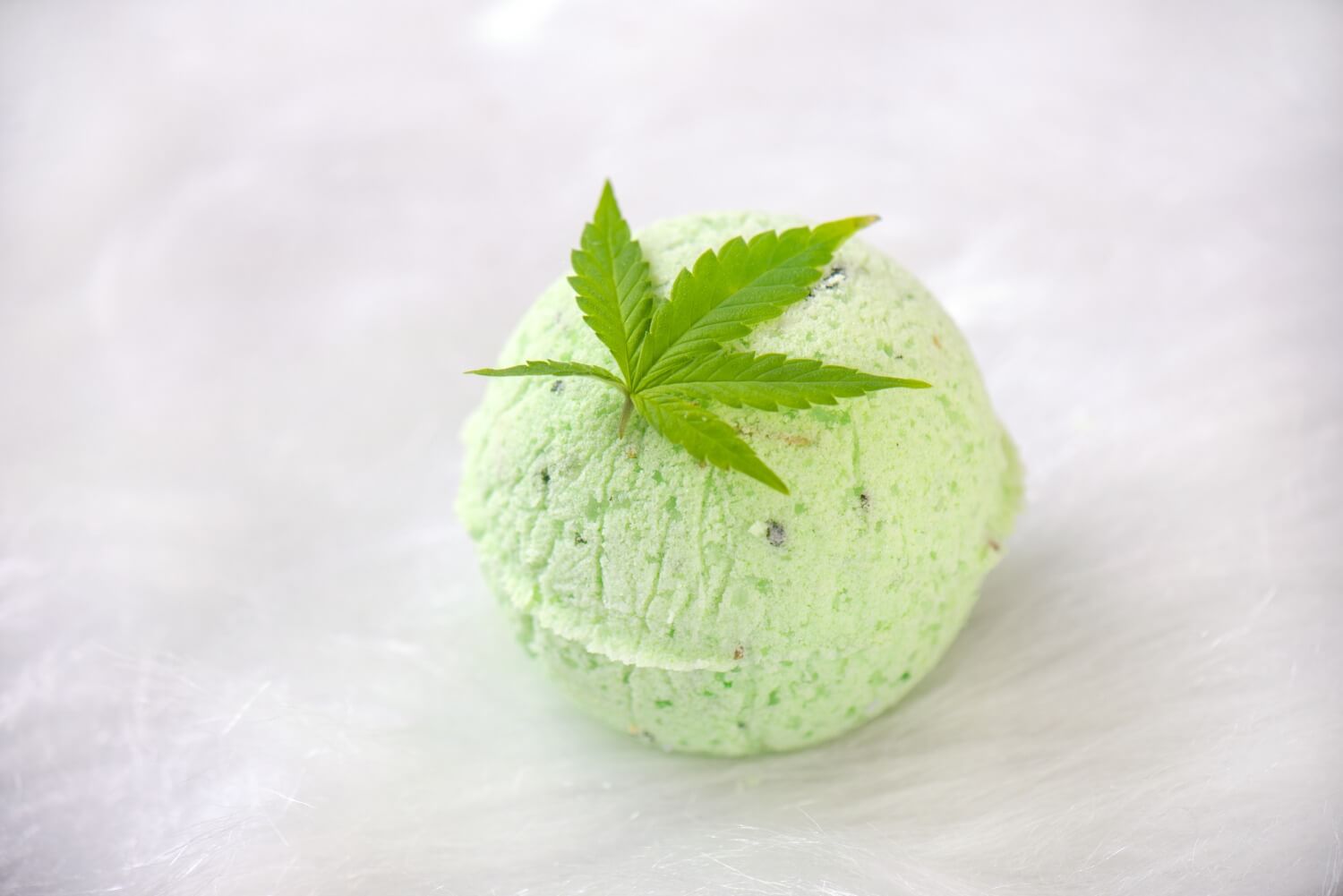