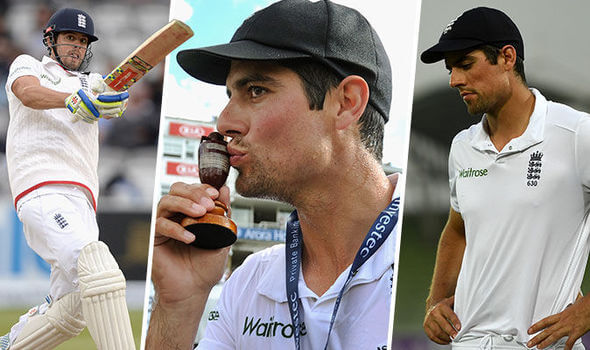 Alastair Cook was a very British captain. Solid, dependable, conservative, if perhaps a little uninspiring. A steady hand rather than a dashing innovator.

Joe Root’s ascendancy to the England captaincy will show him to be a very different man. Root can certainly play the court jester, and his reputation for a cheeky sense of humour is best encapsulated by the way he howled with laughter when Cook was struck in the unmentionables in an Ashes test.

But Root is far more than a mere joker, and any judgements of his character should be placed in the context of an individual of fiercely competitive disposition. No professional sportsman likes losing, but there is a definite nasty edge to Root that the dignified Cook, for all of his drive, never really had.

Time for the new daddy to score some daddy hundreds

For Root’s personal performance, the added responsibility of the captaincy could be just the tonic he needs to take his batting to the next level. The other great batsmen of his generation are already leading their countries.

Kane Williamson, Steve Smith and Virat Kohli have all elevated their games since captaining their countries. For all his brilliance, a tendency has crept into Root’s game of making stylish 50’s, but failing to convert them into match-defining hundreds. Captaincy could give him the focus to start delivering more innings that win test matches.

Root will have the opportunity to mould this team in his own image. Whereas Cook inherited a side of established stars, this England XI is younger, rawer but with the potential to be as enterprising a test side as any around.

The real core of the team is Root, Stokes, Bairstow and Broad. Broad is just as fiery a character as the floppy-haired, lanky bowler who first burst onto the scene, while Bairstow is the perfect mouthy Yorkshireman to have behind the stumps – and has found a formula that is yielding score after score.

Ben Stokes though, is the talisman around who the team is built, and will make an intriguing choice as vice-captain. His talent is only matched by his temper, but as cricket moves into a more explosive age – Stokes and Root could make for a dynamic, if risky, combination. 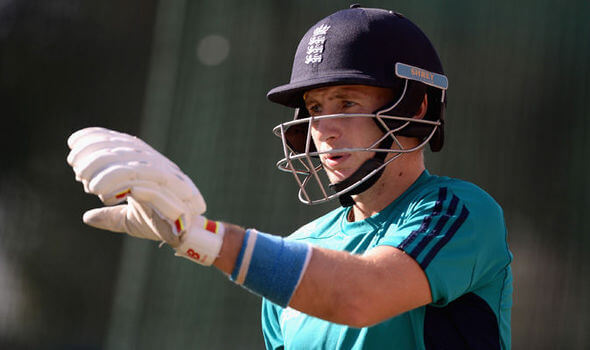 The timing of the change feels right and Root feels like the right man. It’s hard to escape the feeling that this could be the dawn of an exciting era for English cricket.