Trump, Brexit, Corbyn – the rules of political engagement have changed

Bandying about insults, interrupting his opponent, a winding monologue packed with hyperbole and absent of any detail.

Casual observers of US politics could be forgiven for thinking they had stumbled upon an episode of The Apprentice. Except it couldn’t be The Apprentice, could it? Sure enough, that was Trump stood up on stage, but with Hillary Clinton alongside him?

No observer, this was not reality TV – this was just symptomatic of the direction politics in the US and the UK is lurching towards.

The less attentive amongst the public would have been left aghast at Donald Trump’s performance in the first US Presidential debate – how could such a man be anywhere near the race for the White House?

And yet to those who have been paying attention – Trump’s rise is part of a continuing trend in global politics. There has been a noticeable and collective rejection of the establishment permeating across the British and American political spectrums.

The political shift in the last twelve months has been as fast as it has unexpected. For people in the UK, it started in the aftermath of the 2015 General Election, with the Labour leadership race after Ed Milliband tendered his resignation.

Jeremy Corbyn defied the predictions of every pundit, expert and media outlet to secure the leadership of the Labour Party in September 2015 with the largest mandate in the party’s history. Why were people so drawn to Corbyn? Maybe it’s because he is different, he represents change – an alternative to the status quo.

What has followed is twelve months of utter turmoil for the Labour Party and the relentless savaging of Corbyn in the mainstream media.

From a refusal to sing the national anthem, to arguments over trident and defence, to the Labour anti-Semitism scandal, to the Virgin train farce – Corbyn has staggered from one PR disaster to the next, with the baying media falling over each other in their eagerness to sink their teeth into him.

David Cameron described it best, when he said that Corbyn is like the Black Knight from Monty Python, just as he seems to have been defeated and cast aside, he gathers himself and limps on. 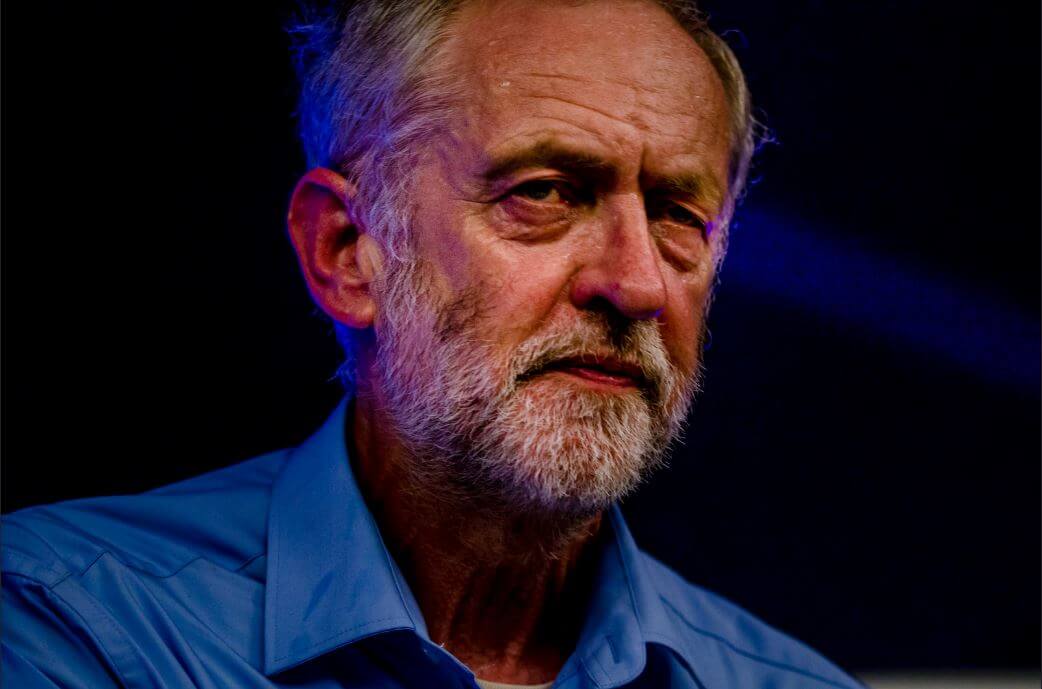 But what this really seems to be demonstrating, is just how wrong the mainstream media are getting politics – three of the most seismic political events of the last year have been the Labour leadership contest, the EU referendum, and the US Presidential race – and so far the media have got two out of three wrong.

Nobody gave Corbyn a hope of surviving a month, then he wasn’t going to see out the new year, then every media outlet told us that Owen Smith was a far more ‘electable’ candidate. The Telegraph, the Sun and the Mail ridiculed him, the Guardian lamented his destruction of the Labour Party. If people believed all they read in the news Owen Smith would surely have thrashed Corbyn with a 99.99% majority.

And yet here we are, blinking at Groundhog Day twelve months on, with Corbyn securing his re-election in a head-to-head with Owen Smith by winning a commanding 61.8% of the vote.

But then what about Brexit? This surely was something that everyone knew the answer to. Every political party beyond UKIP was united behind the idea of staying in the EU.

The Prime Minister wheeled out experts from every imaginable industry to warn against the dangers of leaving the European Union. A ‘Leave’ campaign was fronted by the hapless trio of the lamentable Nigel Farage, the abject Boris Johnson and Michael Gove – a man with all the charisma of a pencil.

All conventional wisdom pointed towards one result – a vote to Remain in the European Union. But another result came and went, and again it went against the prediction of almost every informed expert. Why were people so drawn to Brexit? Maybe it was immigration, maybe it was sovereignty but once again it represented change – and this is how the Leave campaign pitched it – an alternative to the status quo. 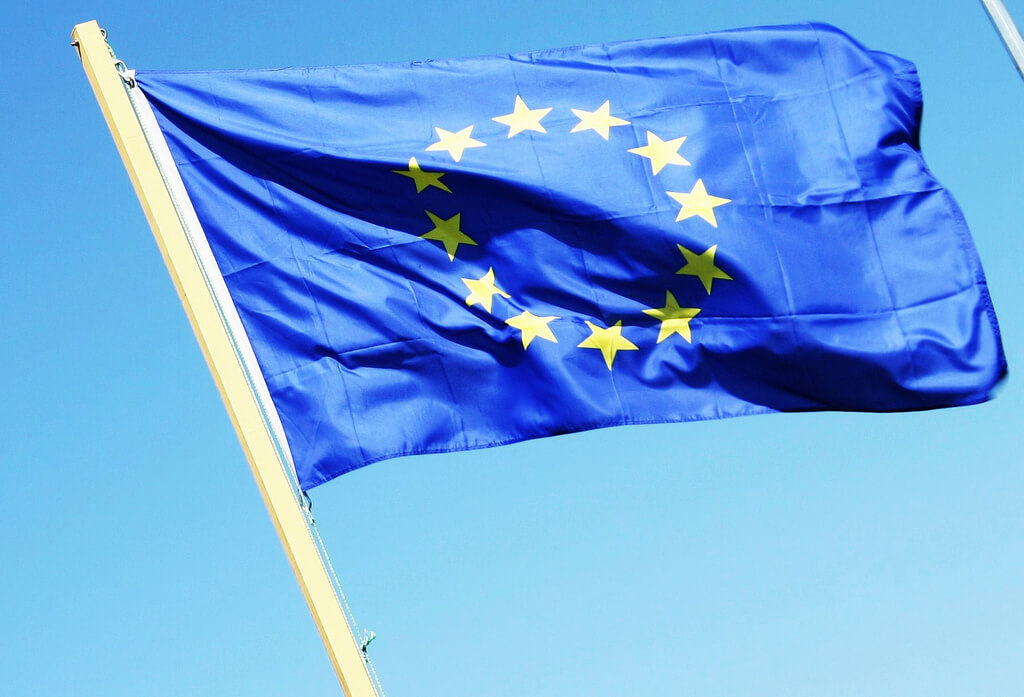 So now here we are, with a matter of weeks left until the next President of the USA is decided. Hillary Clinton has the bulk of the mainstream media –newspapers and TV networks on her side. She has the celebrities, the business people, the backing of the political elite.

But it all sounds a bit familiar, doesn’t it? Just how confident are the pundits feeling right now about who the next President of the United States will be? How confident does anyone feel in making any predictions over what’s coming next in politics?

Whatever you or I may think of Donald Trump (a great deal of it, I’m sure, is not printable) one thing he does represent is change. He may be incendiary, vitriolic, and arguably unhinged – but if there is one thing he doesn’t represent – it’s the political status quo.

First we got Corbyn, then we got Brexit. It’s crazy to think, but betting on Trump to win doesn’t seem so crazy anymore.

So buckle up, what happens next is anybody’s guess. 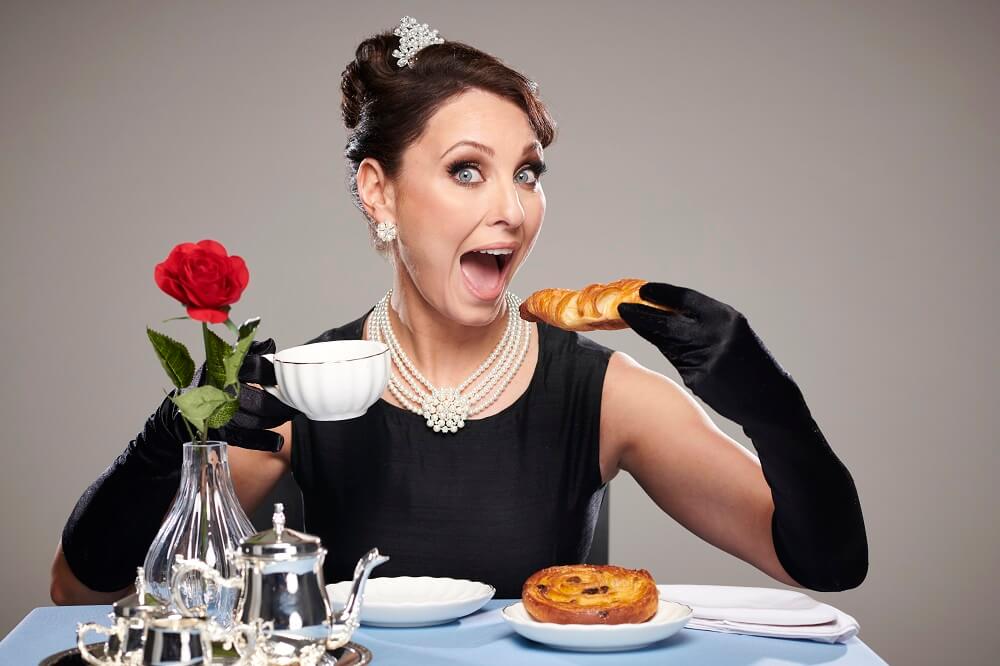