There was once a time when a woman’s career was expected to only go so far and fizzle out after marriage, so she could focus on domestic and maternal roles.

Thankfully, everything is rapidly changing, and the glass ceiling is finally starting to crack.

As a woman starting my career, I am so glad women in business are now more confident to push for those top-level jobs, as well as start successful businesses of their own. Now, more than ever, women are also using these platforms to speak out and raise awareness around a variety of issues.

There are still certain sectors, such as technology and finance, where women are still wildly under-represented. It is hard to pinpoint exactly why this is. Whether it’s down to a still prevalent bias in those industries and their hiring bodies, or whether women themselves naturally gravitate towards certain careers because of long-standing societal opinion.

However, despite the barriers and challenges for women that remain, the world of business is now filled with incredible female entrepreneurs who are providing inspiration for women, such as myself, across the globe.

With International Women’s Day fast approaching, what better time to review the work and careers of women who are making their mark on the business world?

Whitney Wolfe, Founder of Bumble and Co-Founder of Tinder, was the victim of online bullying after a sexual harassment case. Her experience inspired her to make sure Bumble was a safe platform where others wouldn’t feel victimised, and instead feel encouraged, empowered and respected. She turned the dating app world on its head by allowing women to have full control over when (and if) they speak to men.

Her main message to other women who are looking to enter the tech space is to create something that will help people in their day-to-day, as technology is based on efficiency, and look to personal experience for inspiration.

After being diagnosed with follicular lymphoma, Nicola Mendelsohn, Facebook’s Vice-President for Europe, the Middle East and Africa, is the perfect example of a powerful woman who has decided to use her influential platform to promote a cause. She joined forces with other sufferers across Facebook to raise awareness of the 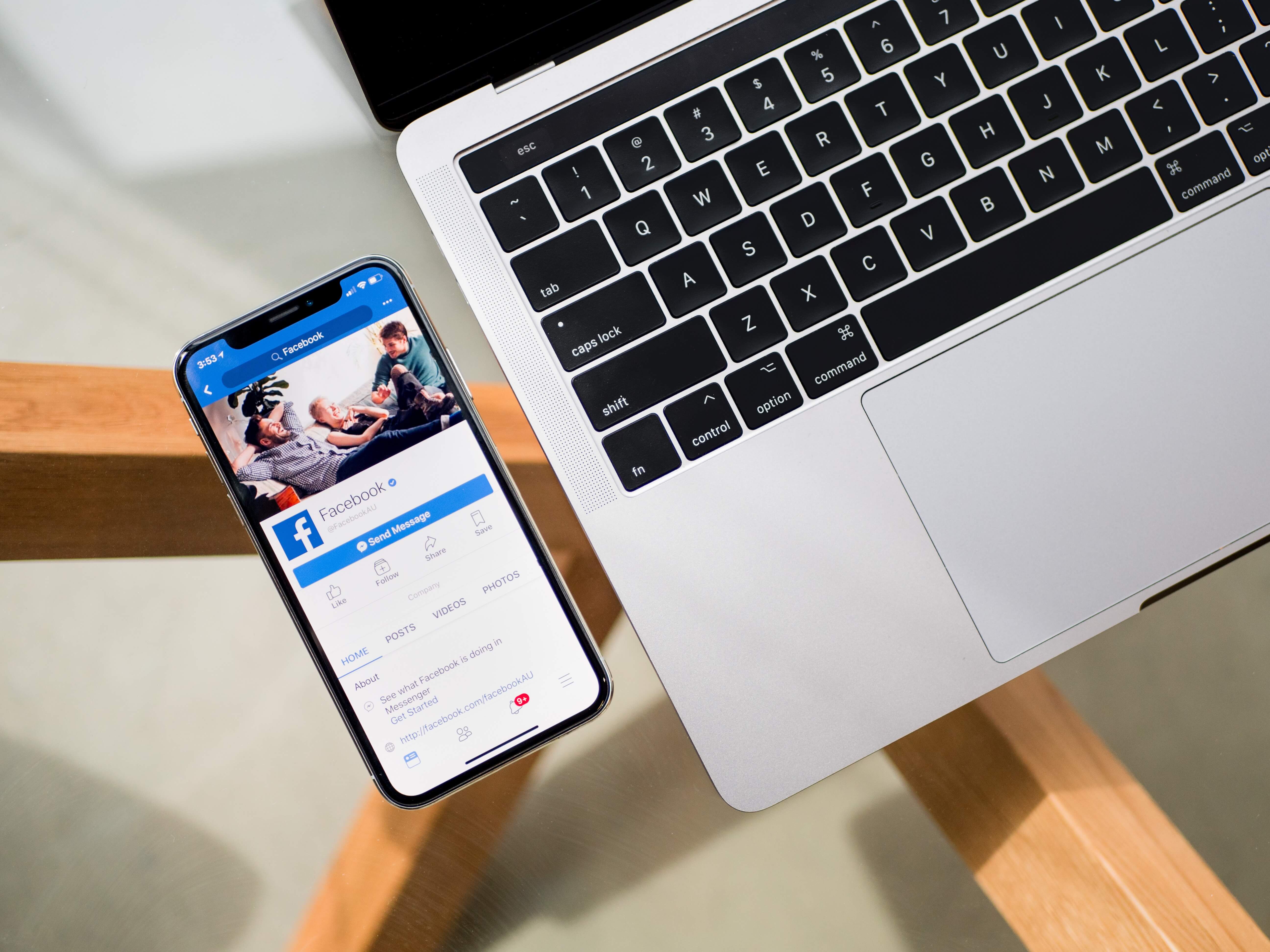 common, but not well known about, disease.

She used her unique position in Facebook to reach out to support organisations, networks and charities to grow their audience and raise awareness. Since Nicola contacted the administrator of the Living With Follicular Lymphoma page, their member increased from just a few hundred to more than 3, 000.

Inequality of gender representation and opportunities is slowly being addressed it there are still many obstacles women have to overcome as employees, entrepreneurs and business leaders. Whether this is the challenge of balancing a family and a career, or tackling sexism from male counterparts, we can always look to those women who have reached the top of their game for inspiration and advice.

Being a powerful female figure in business is about more than your job title, it’s a symbol of the changing times and the inspirational #PressForProgress. Women who exude passion, confidence and intelligence are part of our current business landscape and are paving the way for more women to seize opportunities and follow in their footsteps.