You know it’s acceptable to start feeling Christmassy as soon as that first Christmas advert appears on your TV screen. Charity Christmas campaigns are always bound to tug at our heart strings, and promote exactly what Christmas is all about, giving, spending it with others and being thankful for the year.

We take a look at some of the best charity Christmas campaigns from across the years, which have both shocked and moved us.

Reworking the famous Coca-Cola #HolidaysAreComing ad aiming to highlight the unfortunate side effect of bottled fizzy drinks and plastic waste, Greenpeace’s campaign was a huge shock to many viewers. Coca-Cola renowned Christmas campaign hits our TV screens every December – but last year, Greenpeace UK set out to hijack the campaign, forcing it to share the spotlight with their ocean plastics campaign.

In the UK alone, 16 million plastic bottles a day aren’t recycled, and many of these end up in our oceans. Greenpeace UK’s spoof on Coca-Cola’s well-known Christmas ad launched just hours before, to see if they could reach a bigger audience by taking over the hashtag.

The campaign was a success with 66% of the conservation about Coca-Cola on the day mentioning Greenpeace UK. PR Week named the advert as one of the season’s top hits, with over 3.5 million views on Facebook worldwide.

In 2016, Sainsbury’s partnered with GOSH to highlight the importance of sharing Christmas with family and friends. The advert told the story of a hard working and devoted father, Dave, who comes up with an ingenious plan to make sure he can be with his family for Christmas. The story is told through the catchy song The Greatest Gift, sung by comedian James Corden. All profits from the sale of the specially created Gingerbread ‘Dave’ (£1), and The Greatest Gift film animation kit (£5) going to GOSH – the campaign raised £550,000 which was used to fund the dedicated parent and carer accommodation close to the hospital.

This thought-provoking advert imagines a world where Santa is living with the effects of dementia and no longer visits children on Christmas Eve. It is narrated by the well-known Stephen Fry and aims for people to believe in the power of research to change the future.

The one-minute film told through the reflection in an elephant’s eye using CGI revealed the loss an elephant feels when it sees its herd attacked and killed by poachers for their tusks. The advert acted as an appeal for urgent donations at Christmas to help fund its work worldwide, including bringing down the illegal wildlife trade.

Since the launch of the #JustLikeUs Elephant Christmas Appeal, thousands of people became both members and adopters of the WWF. In 2017, 100,500 members and 231,800 adopters helped raise more than £60 million to fund WWF work.

For 1.4 million older people, Christmas isn’t a special day and just passes them by. This campaign aimed to help Age UK help make sure no one is left alone this Christmas. The incredibly moving short film follows an older man’s unchanging daily routine without human contact across the seasons, of which Christmas is just another day.

Over the Christmas period, the RSPCA braces itself for 2,000 calls a day. This campaign tells the story of Woody the Christmas Pup who is thrown out with the rubbish before being rescued and taken in for care by the RSPCA. The advert features an acoustic cover of the song Stars performed by Lucy Ellie. Proceeds from the single were donated to the RSPCA to help with their work in rescuing, rehabilitating and rehoming thousands of animals every year. 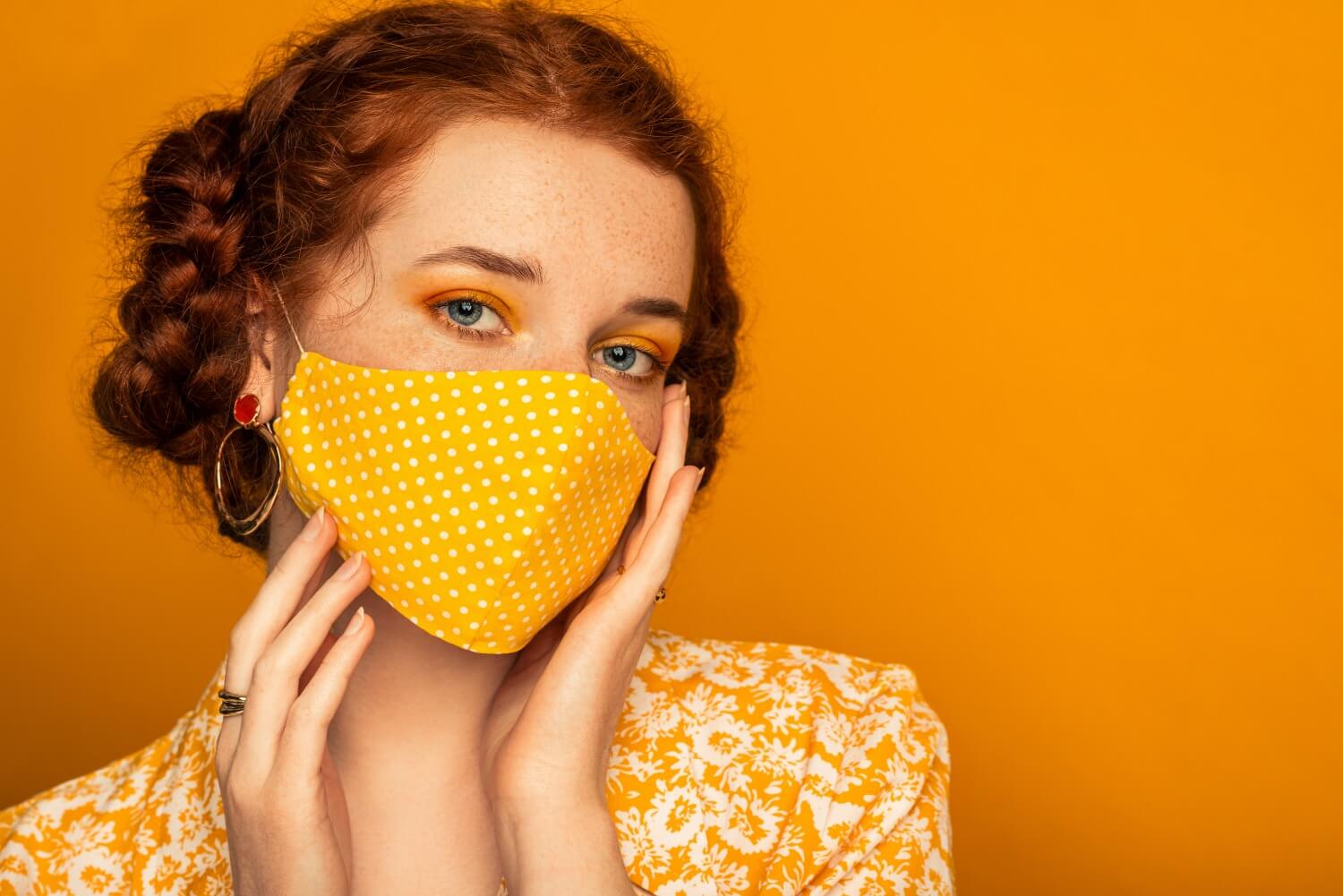