Musk out of his depth in Thai cave PR fiasco

When controversial entrepreneur Elon Musk waded into the Thai cave rescue drama, some praised his good intentions – but far more branded him a shallow attention seeker.

Just returned from Cave 3. Mini-sub is ready if needed. It is made of rocket parts & named Wild Boar after kids’ soccer team. Leaving here in case it may be useful in the future. Thailand is so beautiful. pic.twitter.com/EHNh8ydaTT

The world exhaled a collective sigh of relief that all twelve Thai boys and their football coach had been rescued from the cave. But there was also an arched eyebrow pointing in the direction of the Tesla mogul.

Responding to the unfolding story, Musk commissioned a child-size submarine from his company SpaceX and live-Tweeted his support.

Unfortunately, the submarine was not fit for purpose and impractical for the rescue mission.

Although his intentions behind the mini-submarine were undoubtedly good, the misjudgement showed that there was a lack of proper research and knowledge of the situation.

Some sceptics branded his actions “unhelpful” and “self-aggrandizing” as it moved the spotlight away from the international rescue team of divers, including the Thai hero who lost his life.

After Musk left the submarine behind, one person Tweeted “this is the narcissistic billionaire equivalent of dumping a fridge in a public park.”

This is the narcissistic billionaire equivalent of dumping a fridge in a public park https://t.co/7DHevd3snW

In short, it was seen by many as a callous PR stunt capitalising on a perilous situation in which a number children could die.

Not all the reaction to Musk’s offer of assistance were negative.

A spokesperson for the Thai Prime Minister diplomatically said he was “highly appreciative” and “very touched that Mr Musk had personally travelled to Chiang Rai Province to offer assistance, especially with his ingenious solutions.”

The president of FIFA, Gianni Infantino, is an example of how to get involved in a disaster in a less contentious way.

He personally invited all the boys and their coach to the World Cup final in Moscow on Sunday.

It was a feel-good gesture that showed FIFA was engaging with the situation without attempting to get directly involved in the disaster relief effort.

Sadly the boys were not fit enough to attend, but the gesture was still appreciated.

It is common for businesses or powerful individuals to offer to help when disaster strikes because they have the means to support.

But however well-intended the gesture, there is always a risk it will be viewed as having an ulterior motive. It’s essential to carefully consider how the action will be perceived.

After the Boxing Day tsunami, Coca-Cola converted its soft drink production in Sri Lanka to provide bottled water and then used its delivery trucks to distribute the bottles to victims.

Here, Coca-Cola used the operation chain and resources that it already had in that part of the world and turned its attention to the disaster at hand. A simple but incredibly important and effective gesture.

No one can say for sure that there were bad intentions behind Musk’s gesture of support, but the execution and delivery came across as crass. It was exacerbated by Musk’s stream-of-consciousness style delivery on Twitter.

The public and media response can turn on you if there is a hint of suspicion that your support is self-promoting – as Musk has found to his cost.

If you would like to know how PR could benefit your online reputation then please contact us today and speak to a member of our award-winning team. 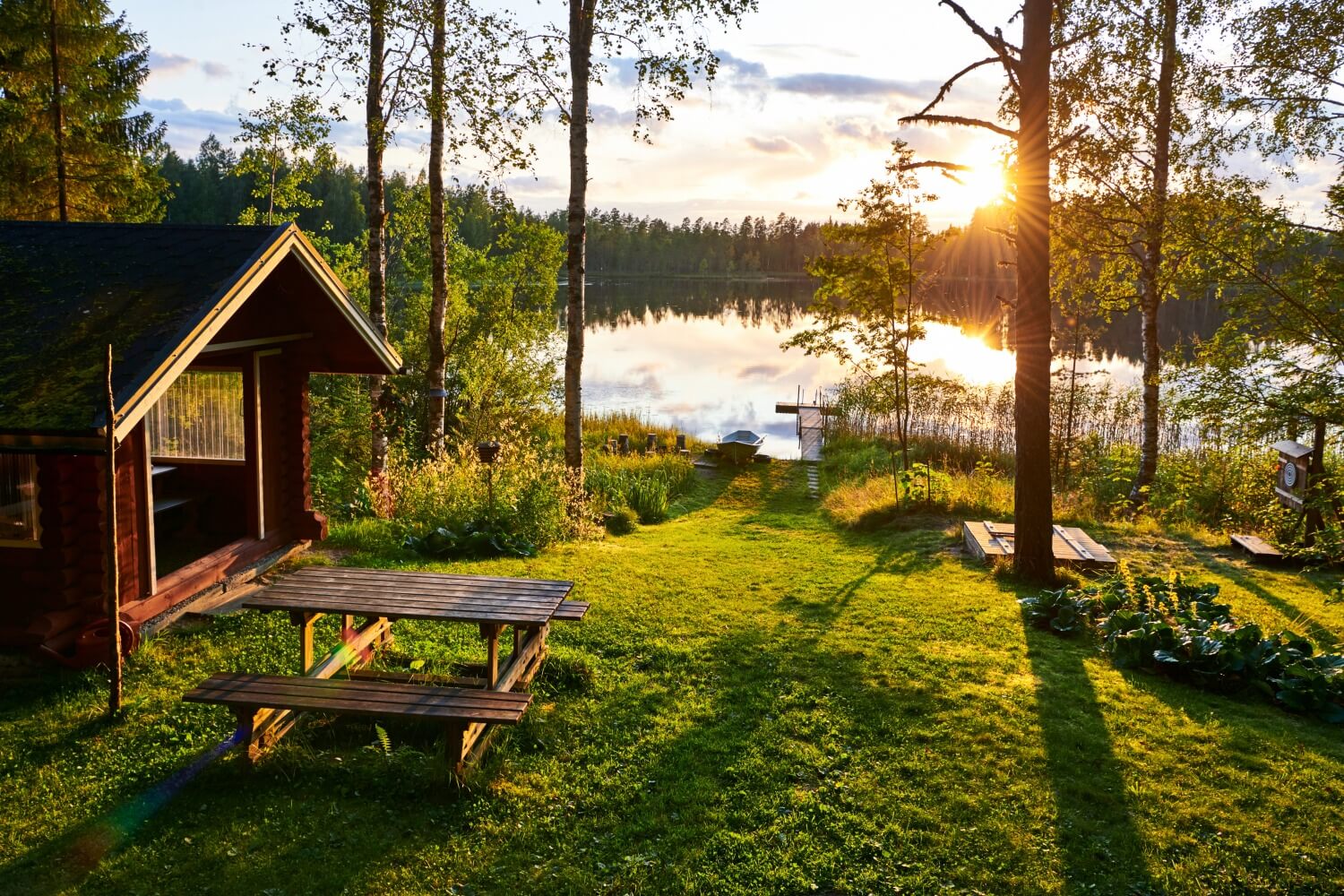