‘I’m a Celebrity Help My Career!’

There are few things in the TV guide that gets viewers on the edge of their seats as ‘I’m Celebrity Get Me Out of Here’ the showbiz program renowned for its stormy feuds, gruesome bushtucker trials & heartwarming jokes provided from the comedy duo that is Ant & Dec. 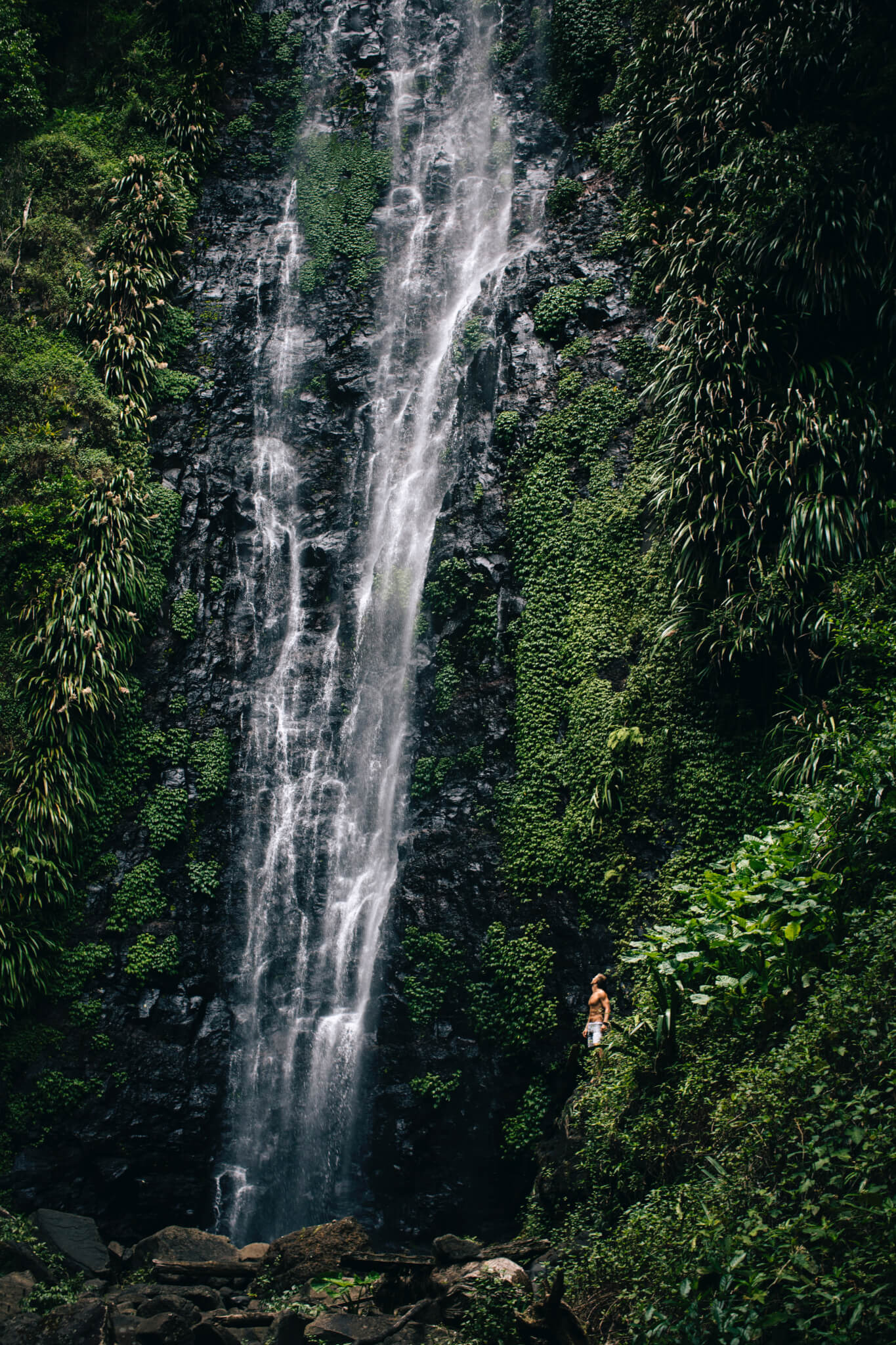 With season 17 only days away from beginning, the questioning over this year’s lineup has ceased as all ten celebs have been revealed and are preparing for life in the jungle. There’s good news for fans of Ant & Dec too, with it confirmed that both will take their usual spot as hosts of the show. Previously rumours of Holly Willoughby being on emergency standby for Ant McPartlin had been circulating in the build-up to the show.

When the class of 2017 celebrities enter the tropical surroundings of Australia on Sunday to begin their quest to become King or Queen of the Jungle, it will mean that almost 200 celebrities of all shapes and sizes have entered the jungle since the program began in 2002.

It’s time to look back at who’s ‘I’m a Celebrity’ experience served their career and reputation for the better and who came out on the wrong side of Kiosk Keith. 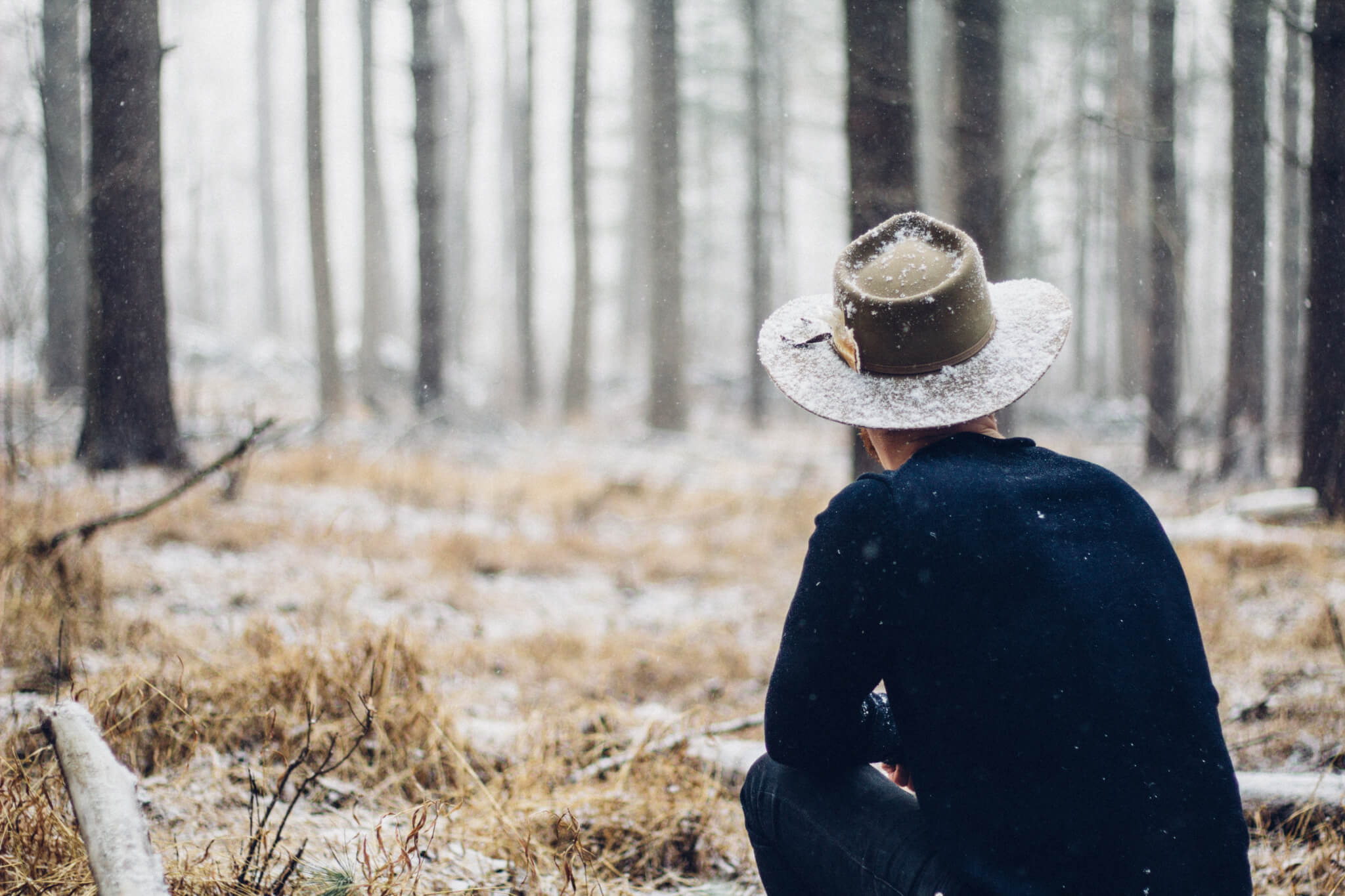 The reality chef appeared and subsequently won the 2009 series. Since then things seem to have only gone one way for Gino and that’s up. Shortly after becoming King of the Jungle, he took up the position of the regular chef on ITV’s This Morning. More was to follow, multiple TV series of ‘Let’s do Lunch with Gino & Mel’ was rolled out, an ever-present team captain on Celebrity Juice since 2014, and now has opened his own flagship restaurant in the heart of London.

A lot can happen in a year, just ask Scarlett! Only entering the jungle this time last year, you could have been forgiven for wondering who the lady from the north was if you weren’t an avid viewer of Gogglebox. Scarlett went on to become crowned Queen of the Jungle, and with that, a whole new career beckoned. Taking up the role of co-presenter of Saturday Night Takeaway alongside her Teesside counterparts Ant & Dec, it will be interesting to see how she fares as a co-presenter of the jungle’s sister show ‘Extra Camp’ this season.

With arguably the biggest romance to ever hit the jungle in 2004, Peter became involved in one of the highest profile relationships in the British press for the next 5 years. At the time of entering the jungle, he was being turned down by most American record labels. But by the time he came out of the jungle his ‘Mysterious Girl’ hit single from 1996, had shot back into the charts and everyone in the nation was impatiently waiting for the release of ‘Insania’.

After finishing 3rd in X – Factor the year before, Stacey entered the outback in 2010, 3 weeks later she emerged victoriously and crowned Queen of the Jungle. A host of Television appearances was to follow including being a judge on ‘Top Dog Model’ and Love Island’s ‘After Sun’ show. Several guest appearances on Loose Women in 2016, led to her becoming a full-time panellist on the hit daytime show. To top that off, she’s also been the face of supermarket chain Iceland since 2011.

One of the more unpopular celebrities to enter the jungle across the previous 16 seasons was Gillian McKeith. The viewers continuously kept on voting for her to take part in more Bushtucker Trials and at one point she even ‘fake-fainted’ to get herself out of the challenge involving rats. This led to a fellow team member, Britt Ekland, suggesting that ‘she should win an Oscar for best-supporting actress’.  Gillian went into the jungle working regularly on Channel 4, since her time in Australia she hasn’t been seen quite so much!

Since his appearance on season 3 which aired almost 14 years ago now, it seems one bad story has followed another for Johnny. Infamous on I’m a Celebrity Get Me out of Here for his foul-mouthed tirade towards viewers on a live broadcast and then storming off and leaving camp. ITV subsequently received 91 complaints about Lydon’s language.

It was a shock to see Nadine as a contestant for the 12th season of the show, least of all for her own party members! Dorries was suspended from the parliamentary Conservative Party for her choice to appear on the ITV show without informing the Chief Whip. More drama was to follow as Dorries initially refused to disclose how much ITV had paid for her to appear on the show.

The former liberal democratic MP appeared on the 2010 series, unfortunately, the other camp members didn’t take to his humour. Known since for his relationship with Gabriela Irimina, Lembit hasn’t been involved in politics since his time in the jungle. In recent times, Öpik’s Bulgarian property lawyer girlfriend Sabina Vankova has dumped him publicly on Twitter after he supposedly stayed over at Alex Best’s house!