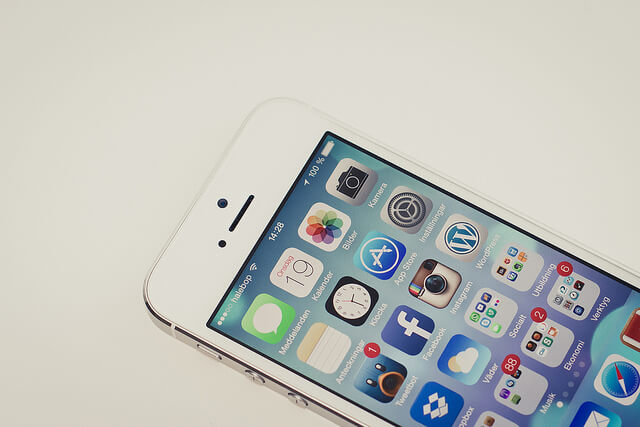 Finally, Apple have gotten round to creating the iPhone 5. Hooray, we hear you say!

For those of you who still haven’t managed to get your hands on the latest Apple must-have – We bet you’re dying to know what it offers that older versions do not, so here you go…

The new iPhone 5 is 18 percent thinner and 20 percent lighter than the iPhone 4S, with a larger screen. Instead of a glass back, the iPhone 5 back and sides are made from a single piece of aluminium. Apple says it’s ‘unlike anything we, or anyone in the industry, has made before.’

The handset is powered by an A6 processor, an upgrade from the iPhone 4S and the latest iPad. It is meant to run twice as fast, with graphics that are twice as fast!

It’s the first Apple phone with 4G. The network will launch within the next few weeks but prices and speeds are yet to be confirmed.

Though the camera is still 8-megapixels, Apple says that performance will be improved by the new A6 processor. It was reported to have better low-light performance and a new panorama mode.

To save space Apple has replaced the micro-SIM card in the iPhone 4S with a smaller nano-SIM. Your network should swap the SIM for you, over the counter, at no charge.

Another thing Apple has replaced in order to save space: the dock connector. The iPhone 5 uses a smaller ‘Lightning’ connector, a downside being that it won’t connect to any existing docks or accessories you may have.

We believe the size, design and shape will win the most admiring glances, while the materials used keep that premium Apple feel. Our advice would be to get your order in quick and treat the device with extra care.