For our iPhone obsessed generation, there is an app for everything. Although great success can be found in creating an app which fills a gap in the market, a new breed have cropped up, looking to disrupt the market and take on some of the biggest competitors around. So what does it take to become a disruptor in your field? We took a look at three apps who are looking to challenge their biggest rivals.

Although very useful, TripAdvisor has arguably fallen victim to an older generation. Noise complaints for certain areas are not uncommon occurrences within reviews, and it is probable that young people wanting to determine the next ‘in vogue’ bars, will not seek the advice of someone double their age. It is here that Hypit clearly trumps TripAdvisor. An app co-founded by Alex Pettyfer, it is modern, innovative and perfect for young people today who are always on the hunt for the next ‘cool’ place to be seen, with original content worthy of an Instagram or Snapchat upload. The ability to ‘follow’ people’s profiles means it couldn’t be easier for you and your friends to recommend new bars, restaurants, shops, markets and more to each other, keeping in mind advice from a friendly face is the most sought-after there is. To ‘Hype’ a venue, it’s as simple as taking a picture which you feel best represents the establishment’s offerings and uploading it to your account, along with a comment highlighting notable aspects and any other information you deem relevant and/or exciting. Other users can then also Hype or comment on the establishment you originally uploaded, giving people a wide variety of opinions to take into consideration. Thanks to the 12 mega-pixel camera on the iPhone 6S which is boasted by many of the ‘selfie generation’, the consumer uploaded pictures are typically of a high quality. These photos therefore may prove more trustworthy and beneficial to prospective customers, as opposed to the staged and idealistic photos on TripAdvisor, provided by the businesses themselves. 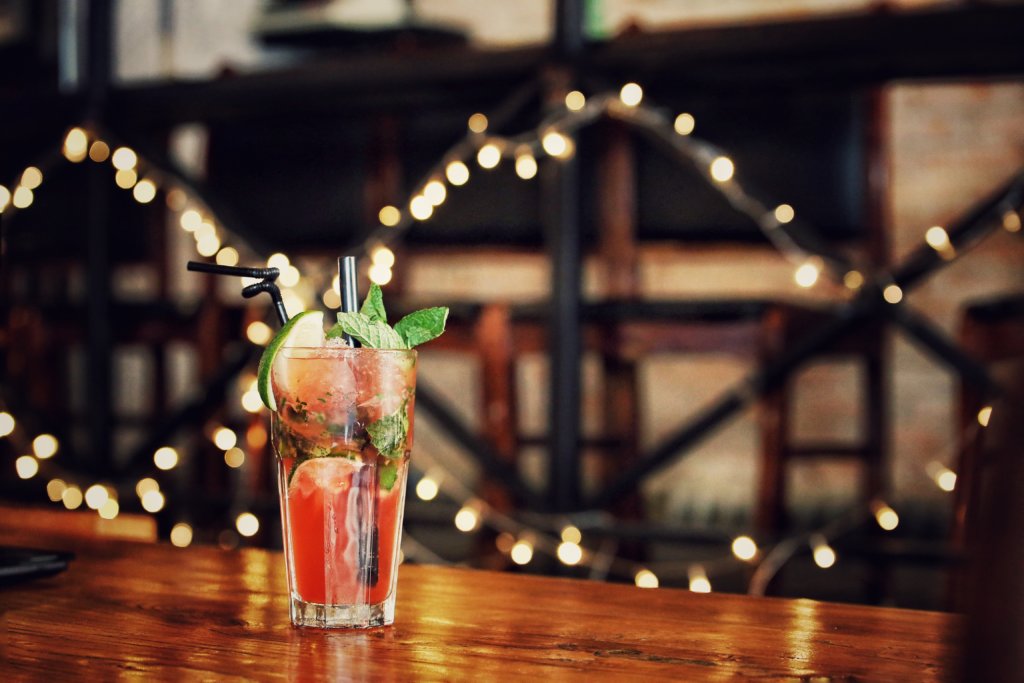 When Tinder was released in 2012, it revolutionised online dating with its ease and rapid results. However, the issue of ‘catfishing’ is as renowned as it is frustrating for an avid Tinder user. When you match with George, whose body may as well have been carved by angels and your inbox is immediately inundated with messages telling you he wants to take time off his busy modelling schedule to meet you, alarm bells can sometimes ring. In comes ShowReal. This video dating app does not include edited or quite frankly fake photos, but instead asks that users answer questions provided by the app via the means of video, meaning people can be sure of the identity of their prospective match. Moreover, it is impossible to access other people’s profiles or videos before having shared your own ‘ShowReal’ which eliminates the many ‘lurkers’ Tinder suffers from. Endorsed by Charlotte Crosby, ShowReal allows online daters to feel confident and safe in who they’re talking to and ensures that they’re getting the real deal. Although perhaps Prince Charming wasn’t dying to know what Cinderella’s favourite Snapchat filter was, the modern dating scene is evolving and ShowReal proves to be ground-breaking in its ability to provide trustworthy liaisons for its users. 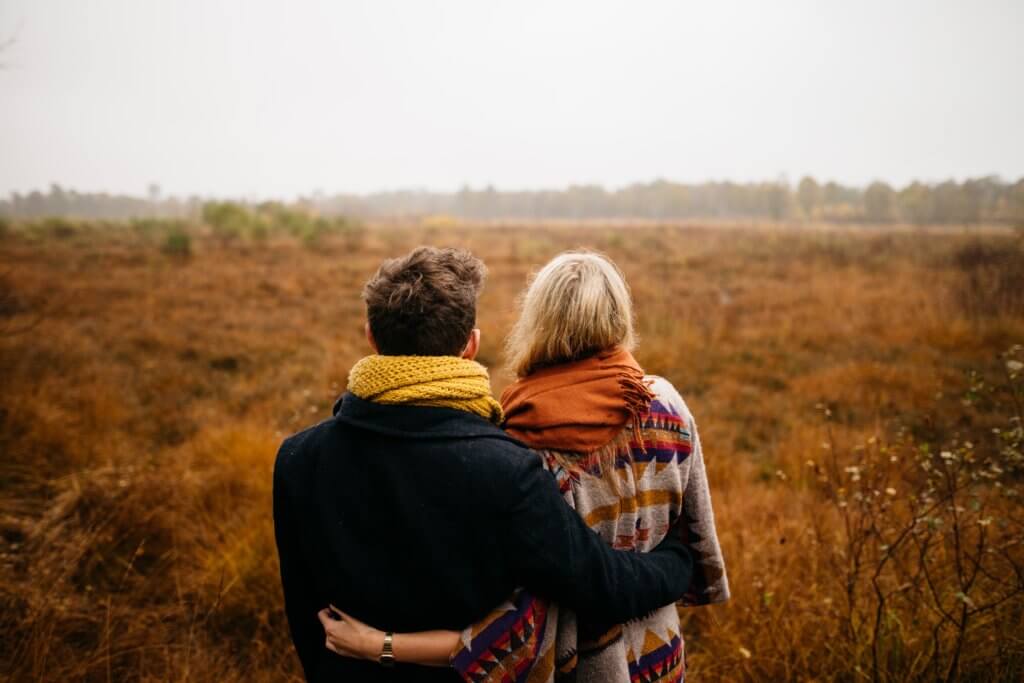 Our consumer culture of ‘I want it and I want it now’ has led to the luxury of being able to access nearly anything you should want/need from the comfort of your own home, at the press of a button. Deliveroo ensures all the food you could possibly want is delivered to your door step and in an age of online shopping, postmen are handling more ASOS parcels than they care to imagine. However, Jinn is a cutting-edge service which combines all delivery services into one easy to use app. Whether you’re in the market for a Chinese takeaway, a new H&M dress, or some flowers, only one app is needed. Jinn claims that within 35 minutes, ‘if it can fit on the back of a delivery bike, Jinn can take care of it’. Return customers are of vital importance to the success of apps, meaning familiarity is hugely important. Jinn’s wide range of products ensures customers quickly get into the habit of returning to the app time and time again, for a multitude of wants and needs. An app of convenience, it encompasses the services of a handful of apps in one. Could life get any simpler? 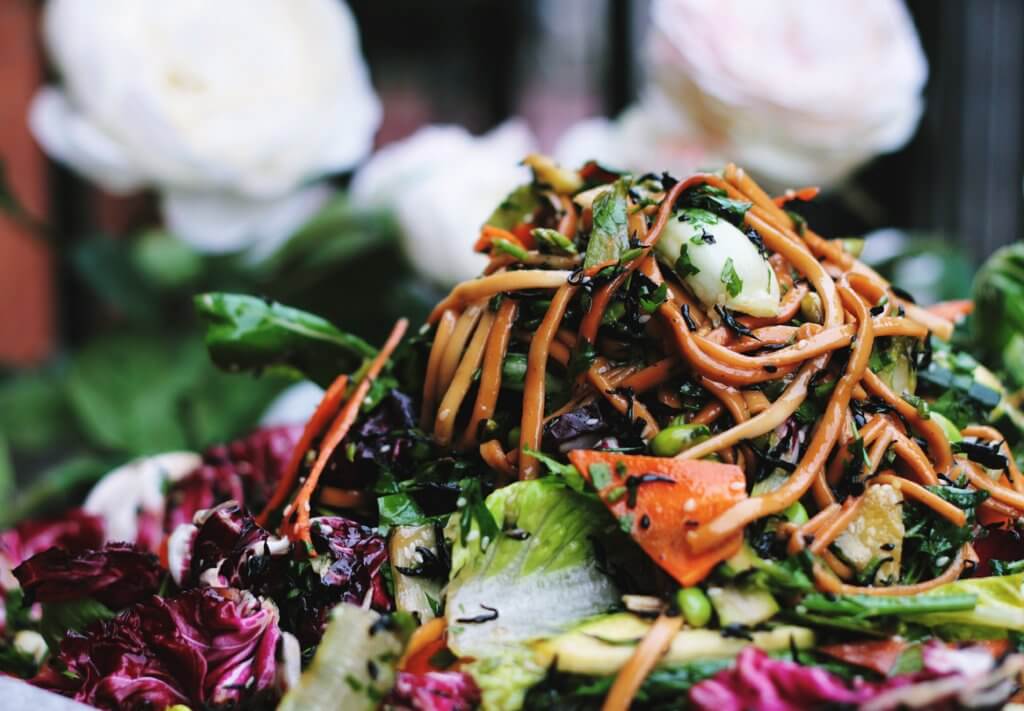