In the world of communications and reputation management, there is perhaps nothing more fearsome than a call with a journalist asking tricky questions, alerting you to an impending crisis. In the case of trade associations, it’s rarely a salacious affair that is cause for concern. Far more likely is a disruptive supply chain issue, striking staff, shifting market legislation or a stakeholder miscommunication that has snowballed.

Whether you saw it coming or not, it’s important to be prepared. As the saying goes, “by failing to prepare, you are preparing to fail.” And external communications is no exception.

Why preparation is key

Preparation is the difference between being proactive and reactive in your communications, regardless of whether the specific issue was anticipated. With adequate preparation, potential damage can be mitigated thanks to the organisation having the structure to handle breaking news or media investigations effectively.

When caught by surprise, panic can set in as staff scramble to draft a response. The chain of command may be unclear, and the organisations preferred messaging may be up for a debate at a time when confident communication is crucial. The ideal course of action can seem unclear, with little time to prepare a well-thought-out approach.

By being poised to react to any situation, trade associations can ensure internal handling of the situation is efficient, saving time and therefore money. It also means the external response can be issued as swiftly and clearly as possible – helping avoid the delays and mixed messages that can cause even more problems.

It may seem like an impossible task to prepare for a crisis you didn’t see coming, but there are steps that can be taken to help mitigate the damage in the event of any scenario.

Arguably the most important part of any strategy is the development of a clear escalation procedure. This should include a definition of what constitutes a crisis, and in the event of one occurring, who employees should notify and who needs to be poised to react. This organisation response ‘flowchart’ needs to be implemented and explained throughout the whole organisation – from the frontline to senior management and the board. To avoid any ambiguity, specifically outline who signs off external statements, exactly who needs to be involved and who the spokespeople are (include back-ups in case these people are unavailable!). Crisis transcends hierarchy.

An analysis of crises that may be likely to hit your industry can help inform preparation. For example, food businesses should anticipate contamination and hygiene concerns, while construction companies should be prepared for injuries on site and work defects like leaking roofs or inferior materials. Model these within your organisation in advance.

While no one outside of the sector may have predicted the 2013 horse meat scandal, food products always have a potential risk of contamination. In February of that year, the Food Standards Authority (FSA)  responded to allegations of contaminated meat by launching a rigorous investigation. The organisation’s statements and media interviews quickly reassured customers of foods’ safety, while promising it would undertake a “relentless” enquiry into the industry. While there were some parties that argued the FSA could have responded more quickly once its Irish counterparts had exposed the use of horsemeat in foods in January, there’s no doubt that the FSA’s full-bodied response went some way to easing consumer concerns.

The scandal was disastrous for many of the retailers and suppliers affected, as consumer confidence in the industry took a massive nosedive. However, Tesco led the way with its exemplary crisis communication strategy.

While the supermarket giant suffered a loss in both profits and consumer confidence after three of its products tested positive to horse meat, it worked quickly to pull products from shelves and communicate with customers. The retailer took out full-page newspaper adverts advising customers about the situation at hand, what Tesco planned to do and how shoppers could get refunds. In the adverts and it’s wider communications, Tesco profusely apologised to customers and empathised with their concerns. It promised to investigate the situation and share the findings with the public and assured customers that it would work hard to avoid a similar situation occurring in the future.

The swift, transparent and comprehensive course of action was effective in quickly rebuilding customers’ trust in the supermarket, minimising the fallout from the scandal.

The development of a calendar can help anticipate any events that might be a trigger point for breaking news. This might include key conferences, trade shows or political dates such as the Budget announcement.

For any particularly tricky topics, creating a proactive question and answer document will allow a trade body to carefully prepare robust responses in advance. The luxury of time affords an opportunity for this to be developed thoughtfully with multiple pairs of eyes able to review, ensuring responses are scrutinised from a number of viewpoints.

There’s an app for that

Developing a manual for members of your organisation can be an effective tool in ensuring communications are aligned. An app can be a fantastic way to show members you’re invested in their success. The Wine and Spirit Trade Association (WSTA) released ‘The WSTA Trade Diary App’ available for free download. The body uses the app to coordinate trade events with its members: some 300 businesses in the wine and spirit industry in the UK.

By presenting a united front with a collaborative, cohesive approach, communications crises can be managed even more effectively.

There is no one size fits all approach to preparing for crisis communications, and it’s impossible to anticipate every eventuality. However, taking proactive measures to guide staff through a crisis can avoid the feeling of being ill-equipped to manage the situation, and avoid negative coverage of an unfolding issue – regardless of whatever situation arises.

For assistance in preparing your trade organisation communications strategy, whether proactive or reactive, contact The PHA Group. 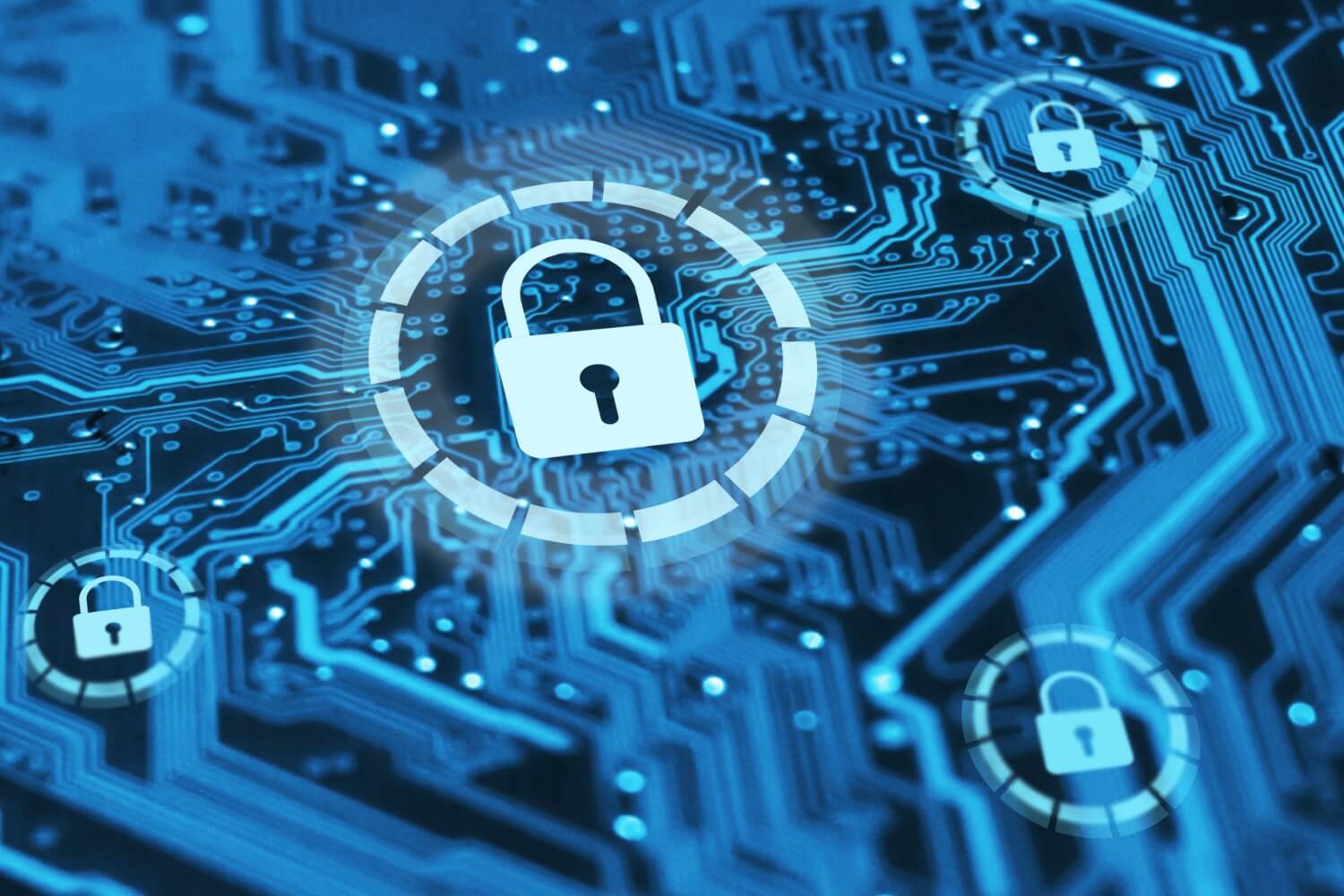