Snapchat is fantastic for brands looking to use creative and dynamic campaigns to captivate those elusive millennial and Gen Z audiences. This platform focuses almost entirely on visuals, from images and videos, to interactive lenses and rich AR experiences. This ability to provide something ‘new’ taps into a core desire of these younger audiences, who are constantly striving for new information and experiences in today’s ever-evolving digital world.

Two of the core experiences on offer to brands on Snapchat are geofilters and lenses. These are often particularly appealing due their standalone ability, meaning you can engage with your core audience, without the commitment of a long-term campaign or ongoing account management. These work perfectly for driving conversation around a particular event or theme. With brands worldwide capitalising on this opportunity, we take a look at some of the most creative campaigns:

Impressed by what you’ve seen? Think it could work for your brand? Snapchat offers solutions for every size and scale, allowing complete customisation. Why not see what they could do for you, even if it’s just for your Summer Party. 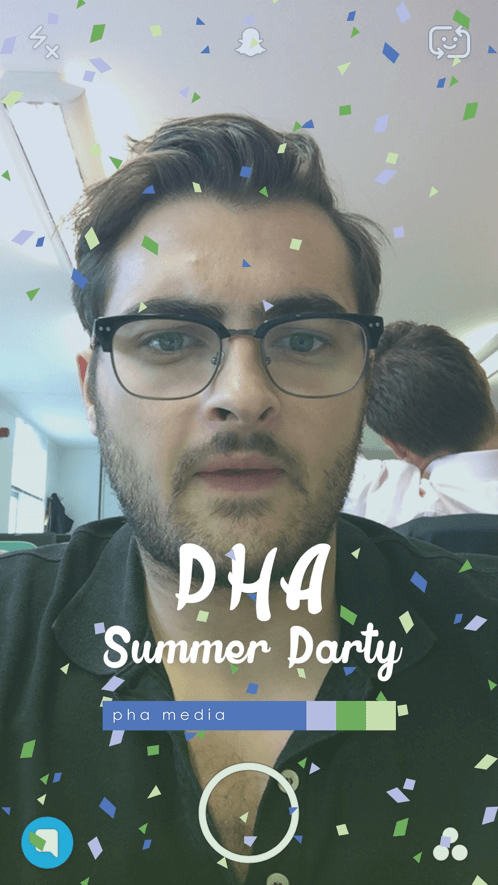