England and Wales opened their accounts with the two most convincing displays of the first round, sweeping aside Italy and Scotland respectively. Sitting level on points at the top of the table, the sides meet at Twickenham Stadium on Saturday afternoon for yet another highly anticipated Anglo-Welsh clash.

For fans of both sides, it’s the fixture they daren’t lose and this second round meeting is already shaping up to be a definitive point in this year’s championship, as England bid to make history by becoming the first team to win three consecutive Five/Six Nations titles outright.

With four of the past five meetings decided by five points or less, we take a look at the five key battles which could tip the balance this weekend……

Hooker Hartley continues to face questions over his continued leadership of the team due to his Northampton Saints’ struggles this season and his indifferent form for his club side. Eddie Jones has been staunch in his defence of his captain and having held off the challenge of one Lions hooker in Jamie George, he must face another in Wales’ Ken Owens.

The set-piece is where it all starts and in games of this magnitude, the team that nails the basics often comes out on top. Owens is undisputedly solid in the scrum and lineout, whereas Hartley has struggled at times this season, particularly with his throwing. This, coupled with the contrasting fortunes of their club sides, suggests the momentum could be with the Welshman.

Lions tours are famed for producing unlikely friendships and the 2017 tour to New Zealand was no different. Not only did Maro Itoje and Alun Wyn Jones partner each other in the second row in the second and third Tests against the All Blacks, they struck up an accord off the pitch also.

Their friendship will be set aside on Saturday. The ageless Wales captain Wyn Jones once famously claimed that had he been born English, he would have moved across the border and played for Wales anyway, and there will be no love lost as he looks to lead his side from the front on enemy territory. The lineout battle will be a key area and whoever comes out on top between these wily operators will have claimed a significant advantage for their country. 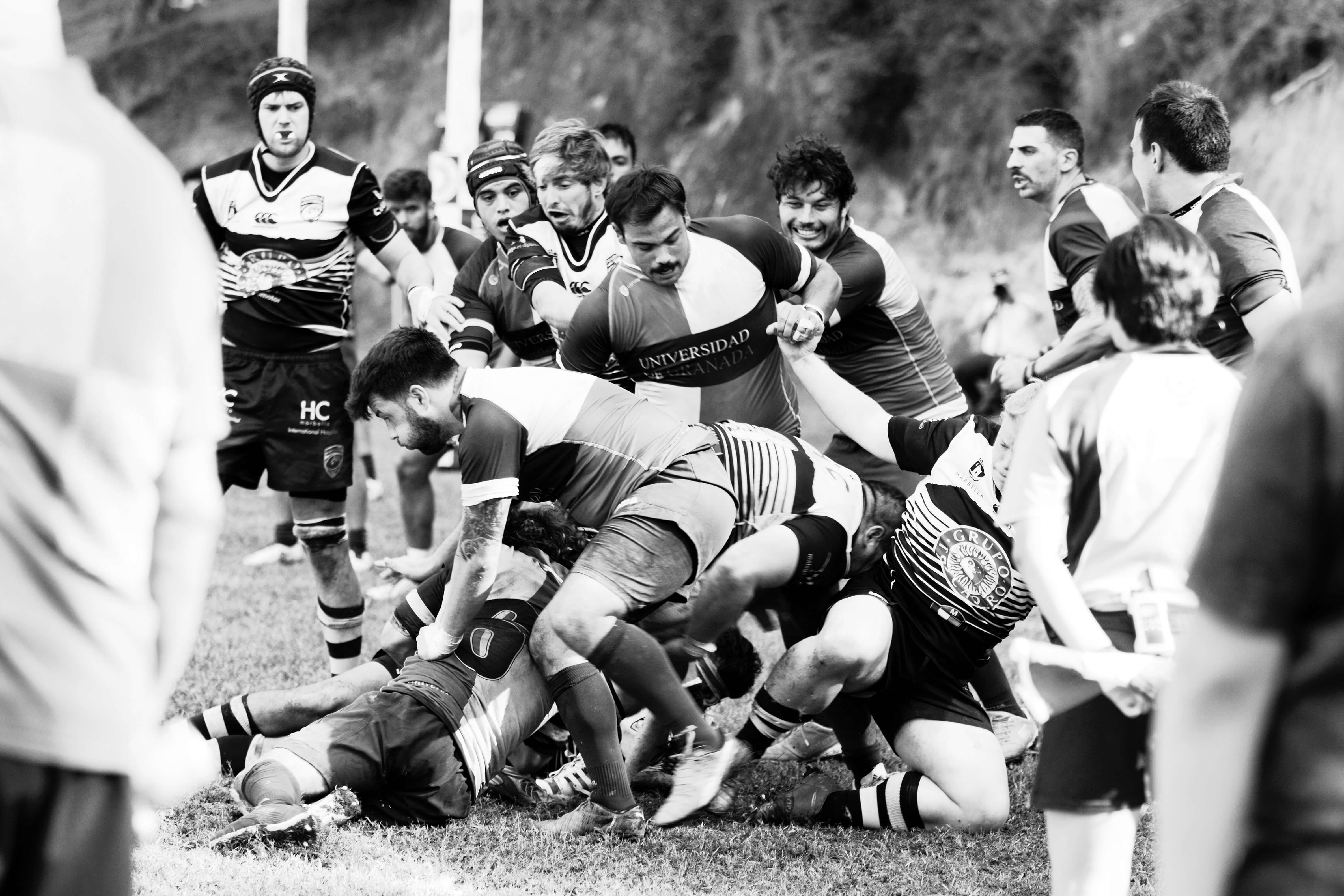 Harlequins talisman Danny Care benefits from the misfortune of the injured Ben Youngs to start, where he will become England’s most-capped scrum-half with 78 appearances. Care has been in fine form for his club this season and has added a varied kicking game to his fast-tempo, whippet-like performances.

His opposite man however has history against England, scoring a critical late try at Twickenham in the 2015 Rugby World Cup which contributed to England’s painful exit from the tournament. Like Care, Davies is benefiting from the absence of his side’s first-choice No. 9 and both players will be looking to take this opportunity to impress. Their penchant for running rugby and unpredictability could set the benchmark for an exciting, end-to-end match.

England head coach Eddie Jones turned up the heat this week on Wales’ third-choice fly-half Patchell, suggested he may lack ‘the bottle’ to cope with the pressure he’ll come under at Twickenham. Patchell was instrumental in Wales’ demolition of Scotland last weekend, pulling the strings in midfield and compensating for the loss of Wales’ first choice 10s, Dan Biggar and Rhys Priestland. Patchell is one of 10 Scarlets players in the Wales XV and has been flying high all season, so Jones’ comments can be taken with a pinch of salt.

Ford was equally impressive against Italy, combining with Farrell beautifully and scoring a try himself. His international form has far outweighed his club form with Leicester Tigers but the dial will be turned up to 11 on Saturday and he will be feeling the heat from a large, mobile Welsh back row which will almost certainly target his perceived weak defence.

The pre-match build-up may not be the only fireworks on display at Twickenham, with these two flyers lining up opposite each other. The pace and skill of Bath’s Anthony Watson has been known for some time and he appears ready to step into the category of genuine world-class international winger.

This has been a breakthrough season for Evans, who has been in fine form in the Pro14 and demonstrated his first-rate finishing skills last week against Scotland, notching Wales’ critical fourth, bonus point-winning try with a spectacular one-handed, diving touchdown. The crowd will rise to their feet in unison at the sight of either of these players with an open field in front of them.