The best charity campaigns of 2017

2017 has been a year of challenges, transformation and triumphs for the charity sector. Well established not-for-profit organisations have had to compete with individual campaigners and corporates alike to get their message heard – and some of the results have been stunning. Here’s a quick look back at the campaigns that have had the PHA team talking this year. 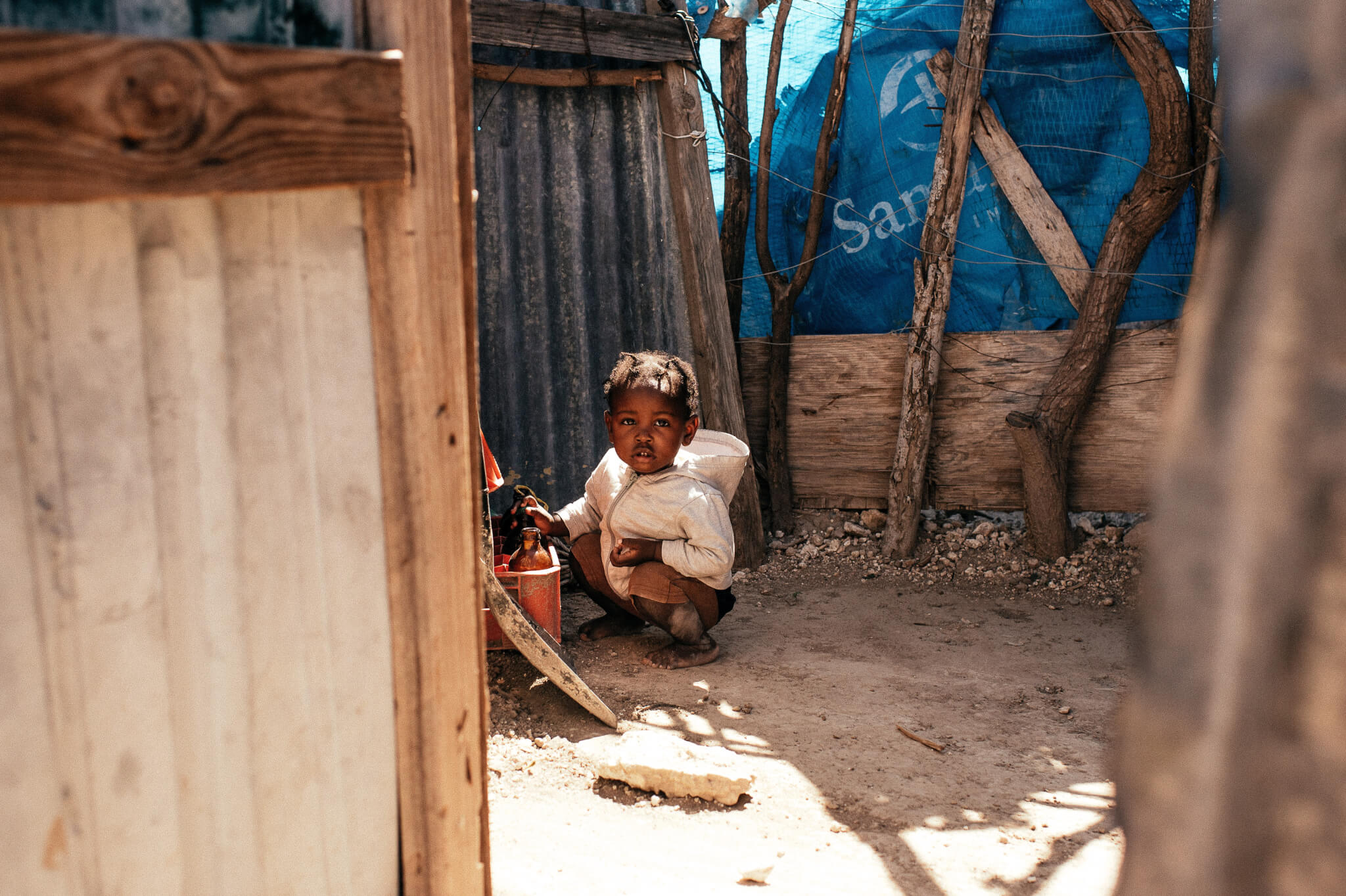 Photo by Madi Robson on Unsplash

A recent entry but one that I can’t stop thinking about. WaterAid has managed to create a connection between this PR in Soho and villagers in Tombohuauan, Sierra Leone – a village in desperate need of clean water and one at the heart of WaterAid’s Untapped appeal.

Anyone with an interest can explore Tombohuaun via a fact-filled 360 view of the village and waterhole and you can also interact with a chatbot which allows you to ‘speak’ to villager Sellu through Facebook messenger. But this is no guilt-trip – it’s informative and compelling personal storytelling. A quiz that allows you to be given your own village visitor nickname delivered via video by Matu delivers a deeper connection. It all helps supporters to feel at the centre of the storytelling and connect them to the campaign for clean water for all.

WaterAid’s Untapped Appeal will be doubled by the UK government until 31 January.

Crowdsourcing for creativity – The C-Word (I hate you c*****)

Isabella Lyttle’s family are raising funds for this brave 10-year-old who is battling cancer, so that she can access a clinical trial abroad to help her beat neuroblastoma.

The creative for Isabella’s fundraiser came about after her godmother posted on creative crowdsourcing site One Minute Briefs. The result is a video that at first shocks, with Isabella repeatedly saying the bleeped-out ‘c-word’, but it compels the viewer to watch to the end – driving home the importance of her plea. The video soon went viral and achieved widespread media interest: https://www.mirror.co.uk/news/uk-news/i-hate-you-cancer-stricken-11232320

Isabella and her family are also supported by Solving Kids Cancer, so supporters can donate via the charity’s text to donate line or fundraising team, or through JustGiving. To date, the family has raised just over £27,000. 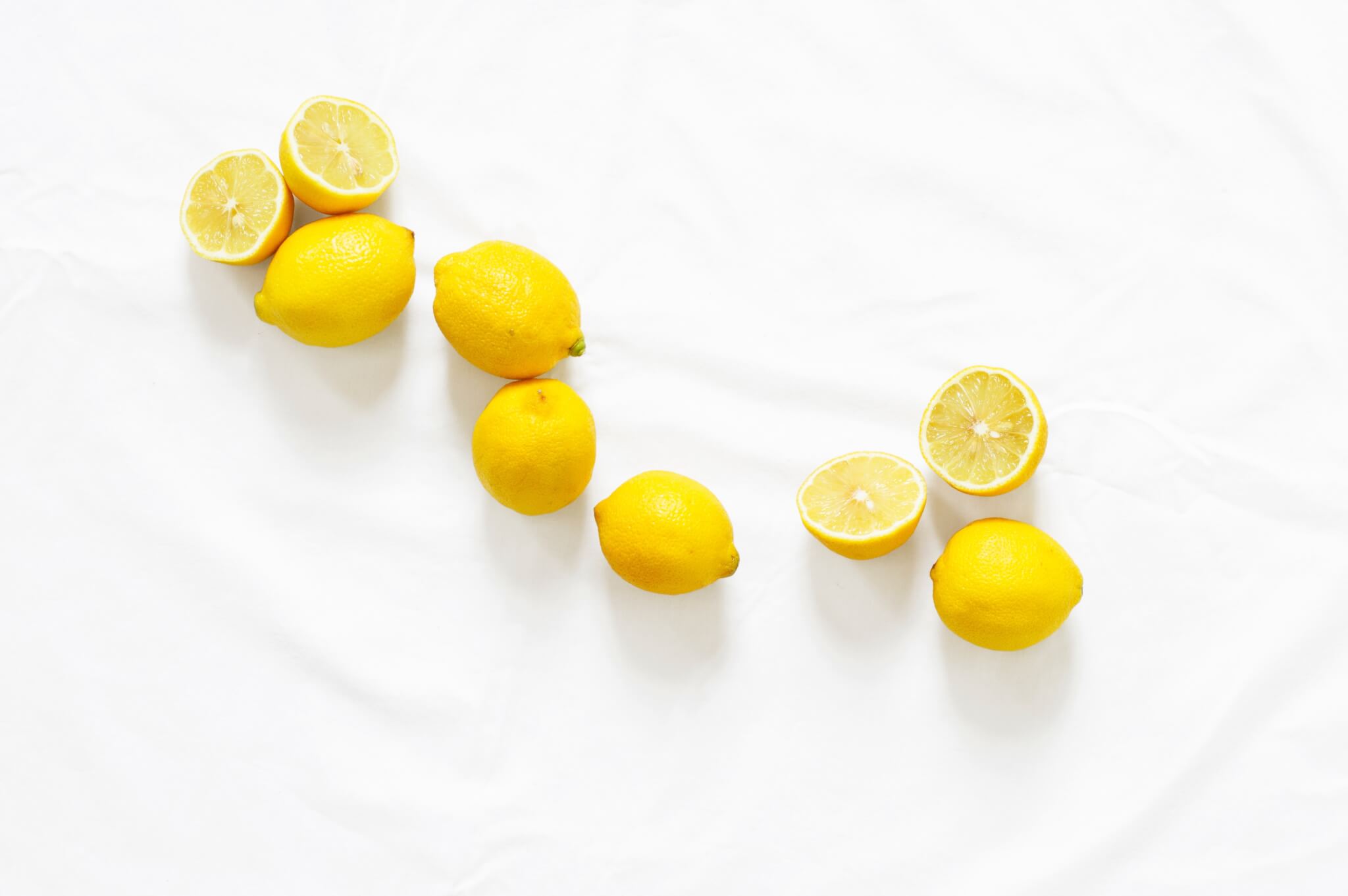 Photo by Lauren Mancke on Unsplash

If you cast your mind back to January, you’re bound to recall the social media storm that gave a much-celebrated spotlight to designer and charity founder Corrine Beaumont’s campaign to #KnowYourLemons.

Corrine’s image of 12 lemons in an egg box, each depicting different possible breast cancer symptoms in a simple way spoke a universal truth – women all around the world need to know more about spotting the signs. The image has now been seen on social media by 200 million people in 2017. https://www.bbc.co.uk/news/health-38609625

We had a great debate about whether a campaign we personally worked on should make this list – but we couldn’t post this blog without the inclusion of SSAFA’s Women 100.

July this year marked the centenary of the formation of the Women’s Army Auxiliary Corps (WAAC). We all know that any major anniversary will attract attention from multiple charities with something to celebrate, but SSAFA’s Women 100 campaign managed to dominate the media space through visual storytelling at its best. Our team worked with SSAFA and renowned war photographer Robert Wilson to create an iconic image which showcased the evolution of women in service over the last century. The stunning image celebrated serving women and veterans with a huge range of roles from the Royal Navy, British Army and Royal Airforce, including Olympic gold medalists Dame Kelly Holmes and Heather Stanning OBE. 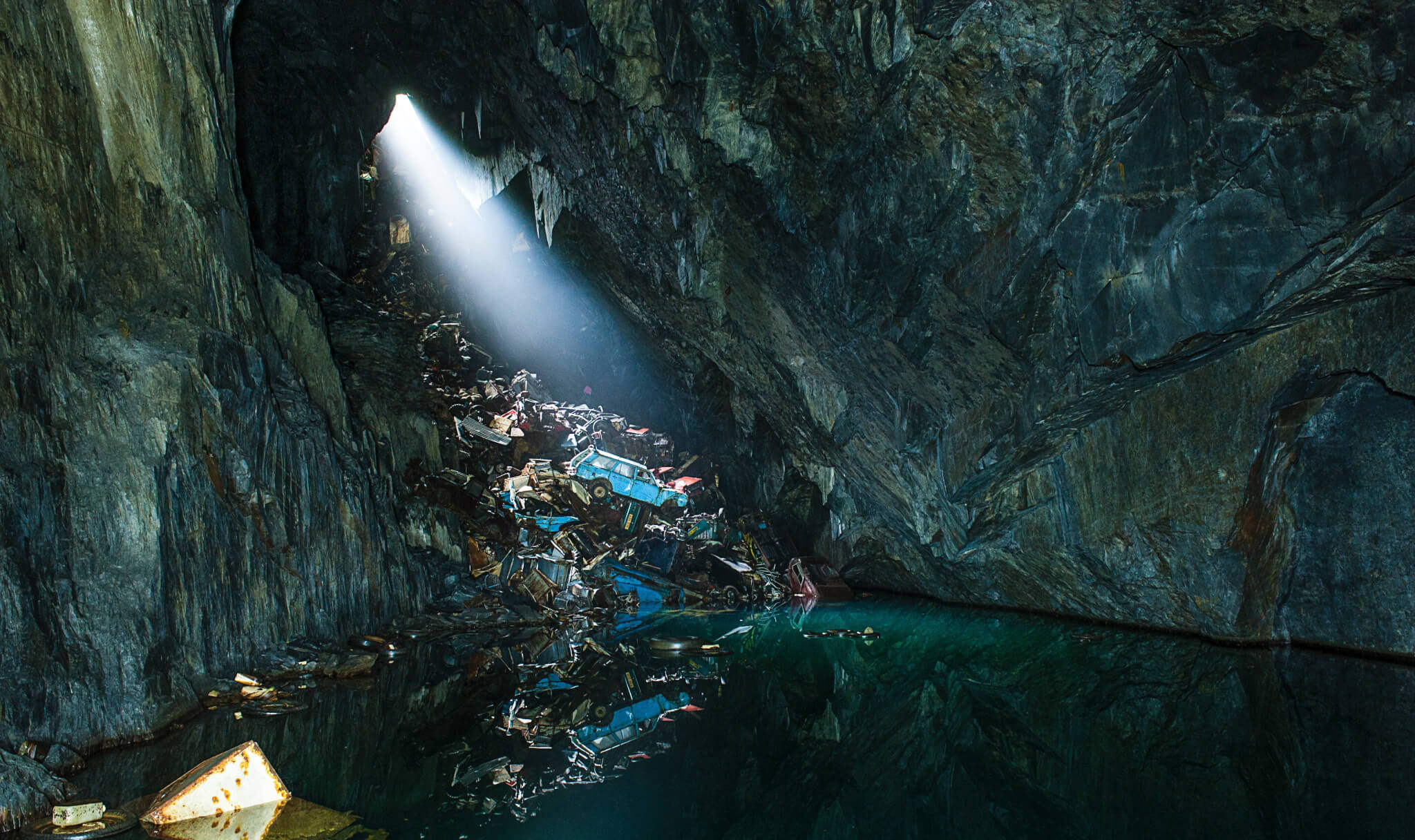 Photo by Paul Morris on Unsplash

Sky set up this campaign to save the ocean from plastic long before we were all tearing up at Blue Planet II. Using its global reach to tackle a global issue, Sky regularly covers associated stories on its news channels, reports successes (such as Coco-Cola dropping opposition Deposit Return Schemes in Scotland), has made its own documentary and provides advice for consumers on how to reduce their own personal plastic use.

Never before has this topic needed the limelight more. As Sky tells us – ‘Every minute, the equivalent of a rubbish truckload of plastic goes in to our oceans, it never decomposes and will remain there forever.’ https://news.sky.com/feature/sky-ocean-rescue-10734494

The importance of selecting the right influencer