Saying sorry can be difficult, especially if you’re doing so on the behalf of a multi-million-dollar company. However, a good, honest apology is essential if you want to keep your company looking a million-dollars in the eyes of the public. Arguably one of the worst ever corporate apologies was that of BP CEO Tony Hayward after the Deepwater Horizon explosion, in the wake of 11 deaths he said “There’s no one who wants this over more than I do. I’d like my life back”. So, can anything come close to that? Here a 5 of the worst brand apologies, and 5 of the best to lighten the load. @JulietteBurton and it's ok to be fat and out of shape instead of healthy? We are a nation of sympathisers for fatties #doesnthelpanyone

2. Back in 2014 a Chevron fracking well exploded in Pennsylvania, killing one and injuring another, not to mention the disruption and potential threat to residents in the area and the environment. And what did they receive in the way of an apology? Gift certificates for pizza and soft drink…for an explosion which sparked a fire that burned for four days. Not quite up to par we think. 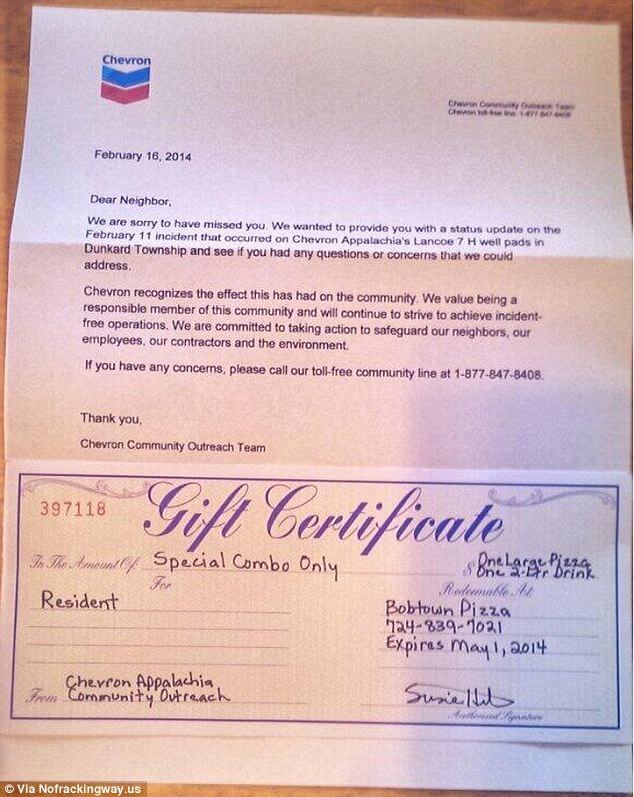 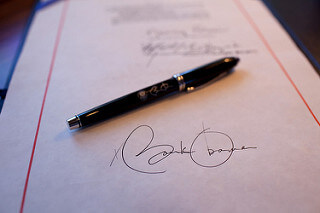 Let your body breathe. When things get hot, the strategically placed Mesh fabric provides breathability where you need it most. The Deep Breath Tight truly reinvents the beauty of breathing. 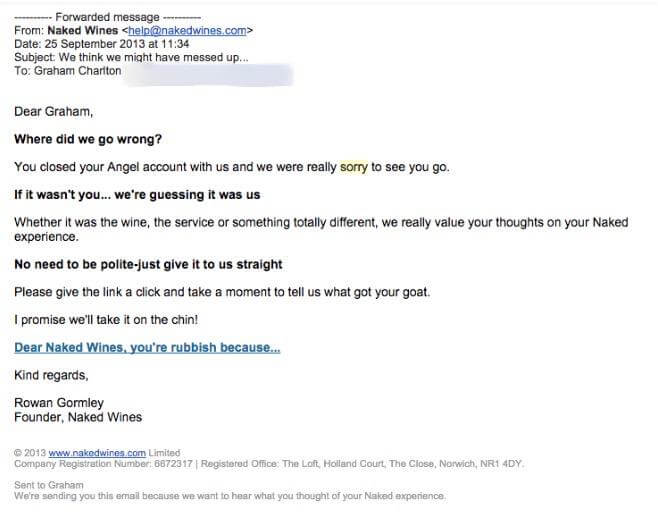 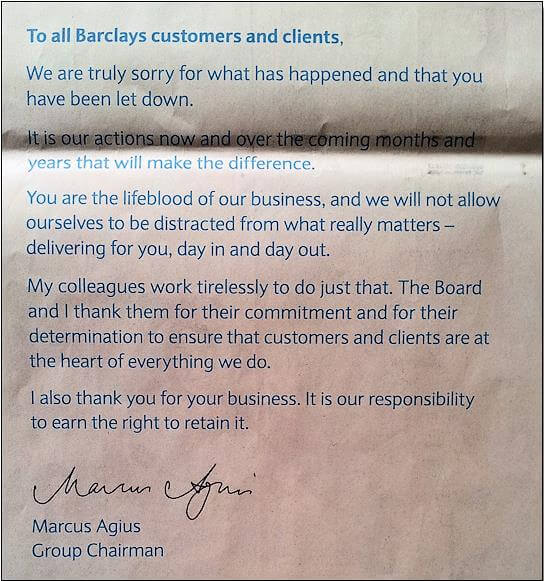